Washed up whale was a sight to behold 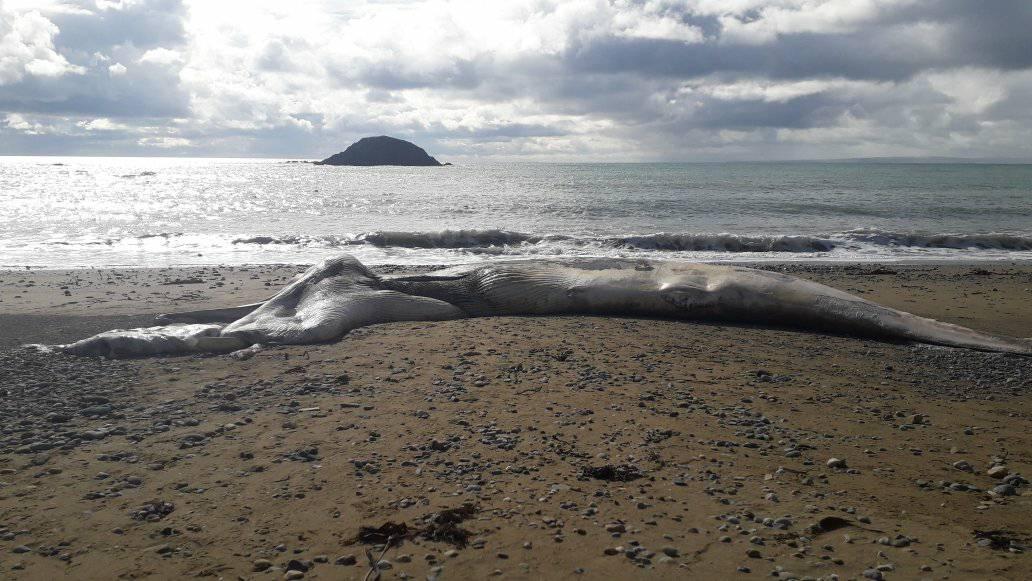 A MEMBER of Tramore Eco Group said the remains of a 45ft beached whale was a “sight to behold” as she discovered it while walking on Kilfarrasy Beach this afternoon.

Ann Nolan made the sad discovery of what was determined to be a deceased Baleen Whale that washed up on shore.

Speaking to the Waterford News & Star Ann, who is involved in Tramore Eco Group, said she usually walks her dogs and litter picks on Tramore, Garrus and Kilfarrasy beaches.

She was shocked about what she saw today at Kilfarrasy. “Really it was a sight to behold to be honest. It was down the end of the beach, but you could see it from a good distance away. I’ve never seen anything like that washed up before.”

The whale measured around 45ft in length and was decomposing. Ann immediately notified the Irish Whale & Dolphin Group, having previously reported dolphins that washed up in Tramore to them.

After Ann sent on photos, the Irish Whale & Dolphin Group identified the remains as that of a Baleen Whale.

“I guessed it was a whale, but I wouldn’t have known the type that it was,” Ann said, “It was incredible, but a sad sight.” 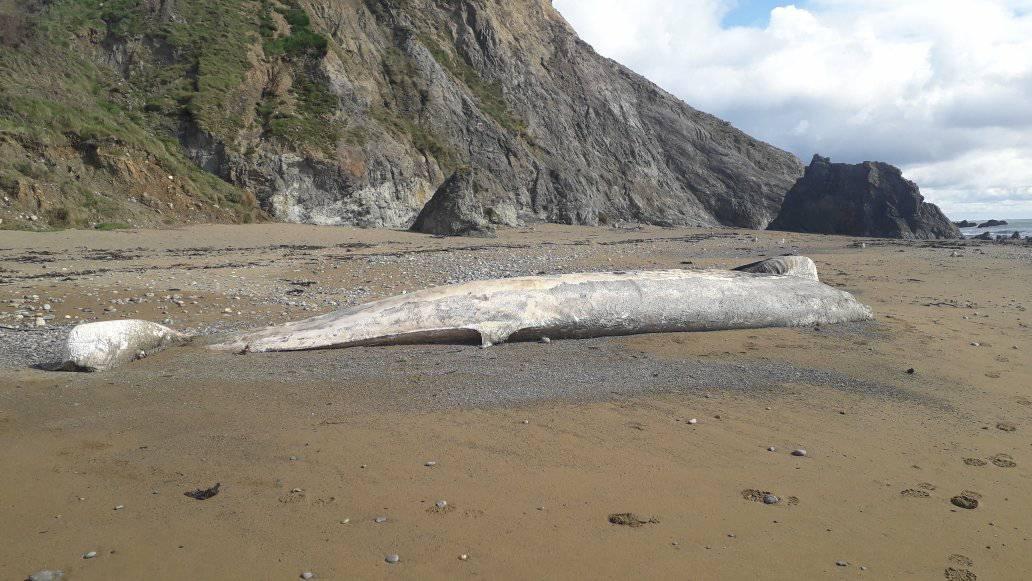 Ann had been following reports of the devastating mass stranding in Australia that claimed almost 400 whales. Thankfully, only one whale washed up in Kilfarrasy, but the question of why it died has yet to be determined.

“You hear a lot of these creatures dying after consuming plastic out at sea, and you’d wonder what this one died of?” Ann said.

Suirway to get on the road for essential workers