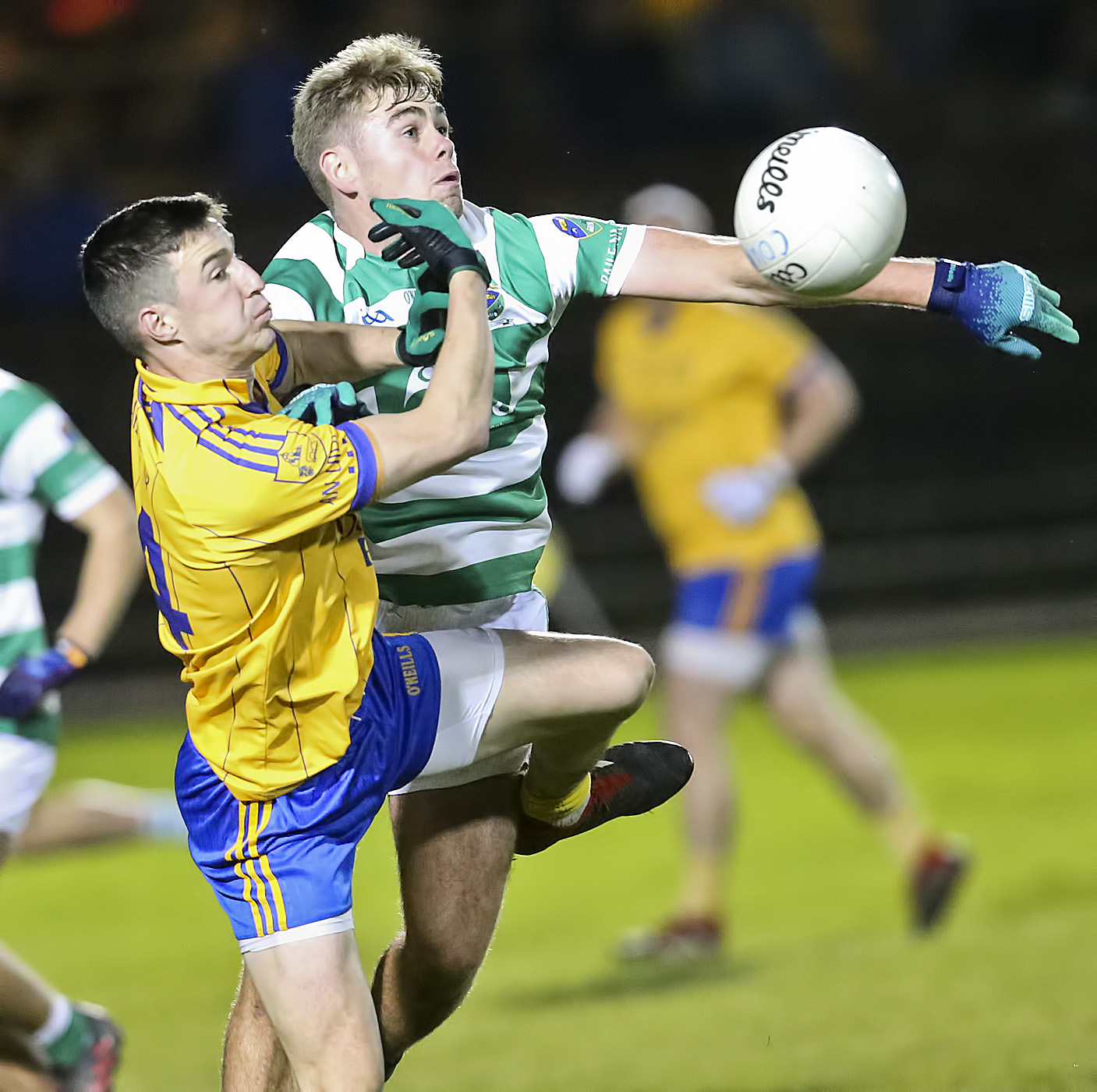 One question for you this Monday afternoon?

Is the Ballinacourty versus The Nire Co. Senior Football Championship semi-final the most refixed game in Waterford GAA history?

This game, a repeat of last year’s semi-final, which was won by Ballinacourty, was originally fixed for last Saturday night (September 26) but was postponed due to a Ballinacourty player need to get a Covid test as they were identified as a close contact to someone who had tested positive.

Thankfully that test came back as negative and the game was refixed for tonight (Monday), again in Fraher Field.

Then last night it came out that the game had been deferred till Wednesday night at the same venue but then this afternoon the county board have instructed that the game will now take place on Saturday night next, October 3, at Fraher Field at 7pm.

The winners of the Ballinacourty v The Nire game will take on reigning champions, Rathgormack, in the final.