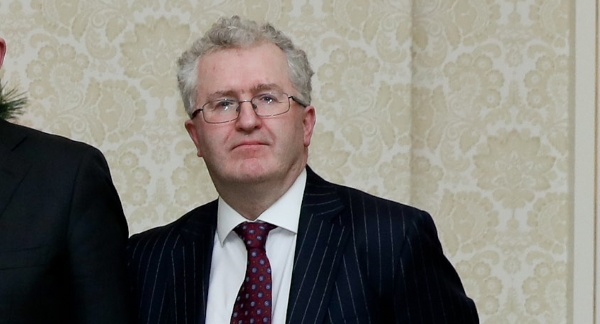 The Supreme Court is considering a report into judge Seamus Woulfe’s attendance at the controversial Oireachtas Golf Society Dinner in August.

The report into the issue has been undertaken by former Chief Justice Susan Denham.

In a statement, the Supreme Court confirmed that it had received the completed document and that a copy has been made available to Justice Woulfe.

The event held in Co Galway on August 19th, later referred to as “Golfgate”, led to the resignation of former minister for agriculture Dara Calleary and former EU Trade Commissioner Phil Hogan.

Over 80 people attended the event in the Station House Hotel in Clifden, allegedly breaching Covid-19 restrictions at the time.

The former Attorney General had said he was unaware there would be a dinner served at the event, adding: “I attended based on that understanding, that it would be within the guidelines, but do apologise for any unintentional breach of any of the new guidelines on my part.”