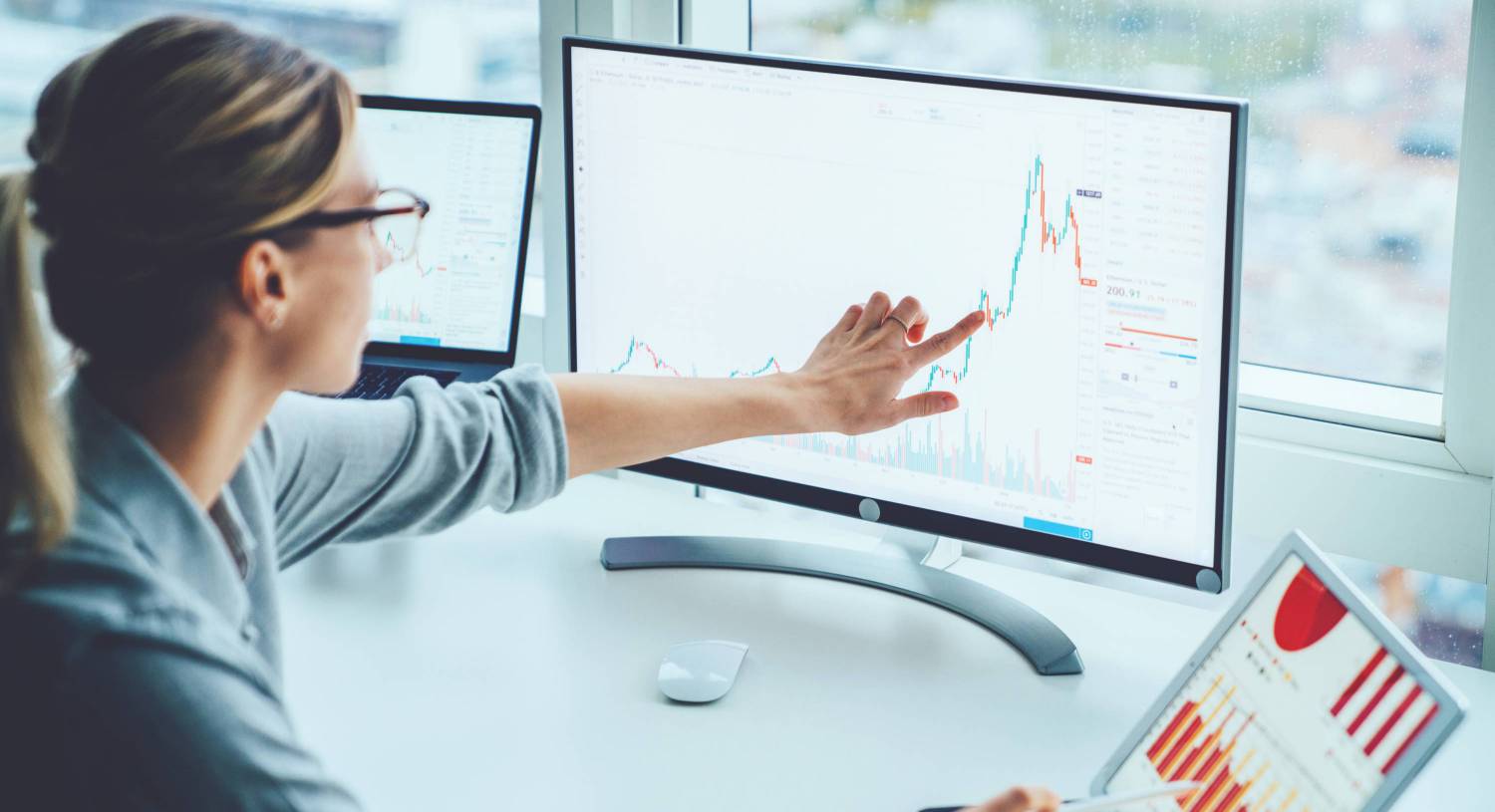 Revenue had 93 data breaches in 2019 and 91 in the first eight months of this year, according to information obtained under the Freedom of Information Act.

In June, there were three data breaches relating to Revenue’s online service called MyAccount – all of which involved tax clearance certificates being viewable to unconnected third parties.

There were 17 breaches relating to letters to check compliance with the Temporary Wage Subsidy Scheme.

Revenue says these were caused by human error, where personal information was sent to a third party.

Principal of JOS Solicitors, Jason O’Sullivan described the number of breaches as “moderate”.

“Many appear to be human error. It does demonstrate, however, the huge responsibility GDPR rules and compliance places on every organisation and the necessity of continuous staff training and the reviewing of data protection procedures to limit technical errors which may lead to data or technical breaches.”

The Data Protection Commission says the majority of the breaches were low risk and none of them required inquiries to be opened.