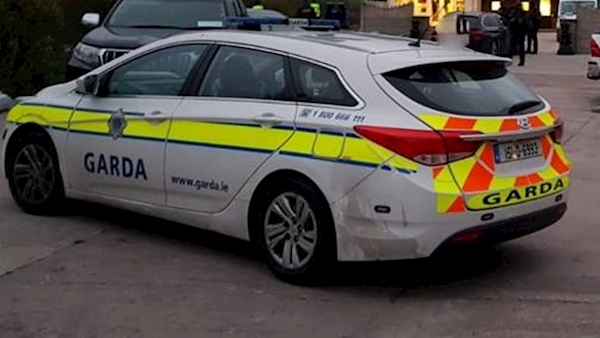 The number of burglaries committed between April and June has fallen by more than half compared to the same period in 2019.

Burglary offences fell by 52.8 per cent according to recorded crime data for the second quarter of 2020, published by the Central Statistics Office today.

The number of recorded incidences of theft and robbery were also down on last year’s figures, by 38.7 and 29.9 per cent respectively.

Covid-19 travel restrictions also featured in the data, with movement restrictions needing to be enforced on 281 occasions in the three-month period.

Reported sexual offences were also down, showing a 20.5 per cent decrease on the number recorded for the same period last year, while assaults and related offences saw a decrease of 15.9 per cent.

The biggest decline in this regard was noted in the number of male victims recorded during the period, down by 787 representing a 26 per cent decrease on last year.

For females, younger age groups also recorded a fall in reported sexual offences, but older age groups saw increases, with 1.8 per cent more in the 30-44 age category and an 18.4 per cent increase in the 60+ category.

In the 12-month period ending June 2020, reports involving weapons and explosive offences increased by 11.7 per cent compared to the year ending June 2019, with 2,903 incidents recorded.

In the same period controlled drug offences also rose by 13.5 per cent, with an additional 2,714 reports.