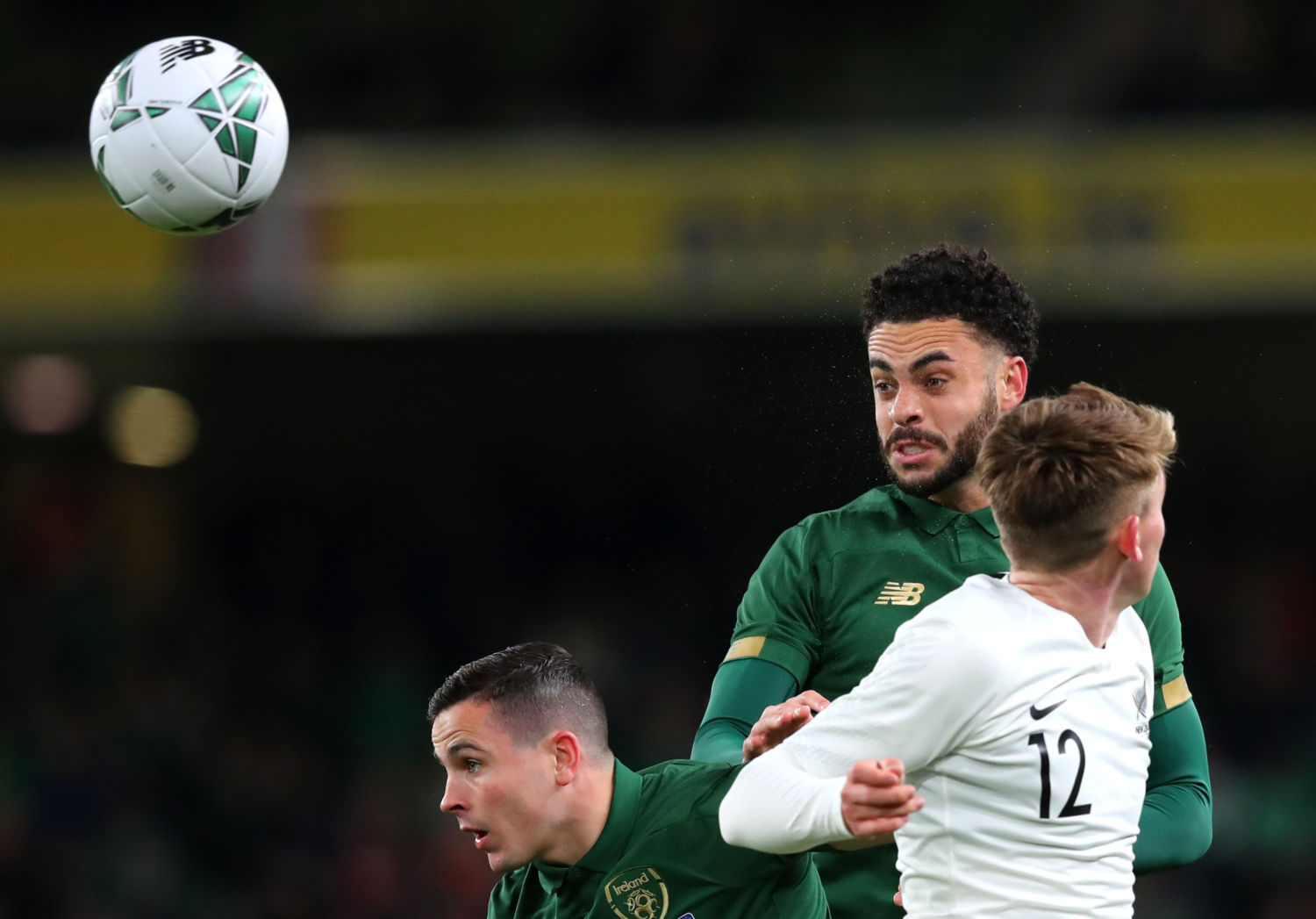 Tramore’s Derrick Williams has been called up to the Irish senior squad for the first time by manager Stephen Kenny. Photos: Inpho.

Republic of Ireland manager, Stephen Kenny, has this lunchtime announced his 25 man squad for the upcoming Nations League games against Slovakia, Wales and Finland next month and he has included two Waterford men. 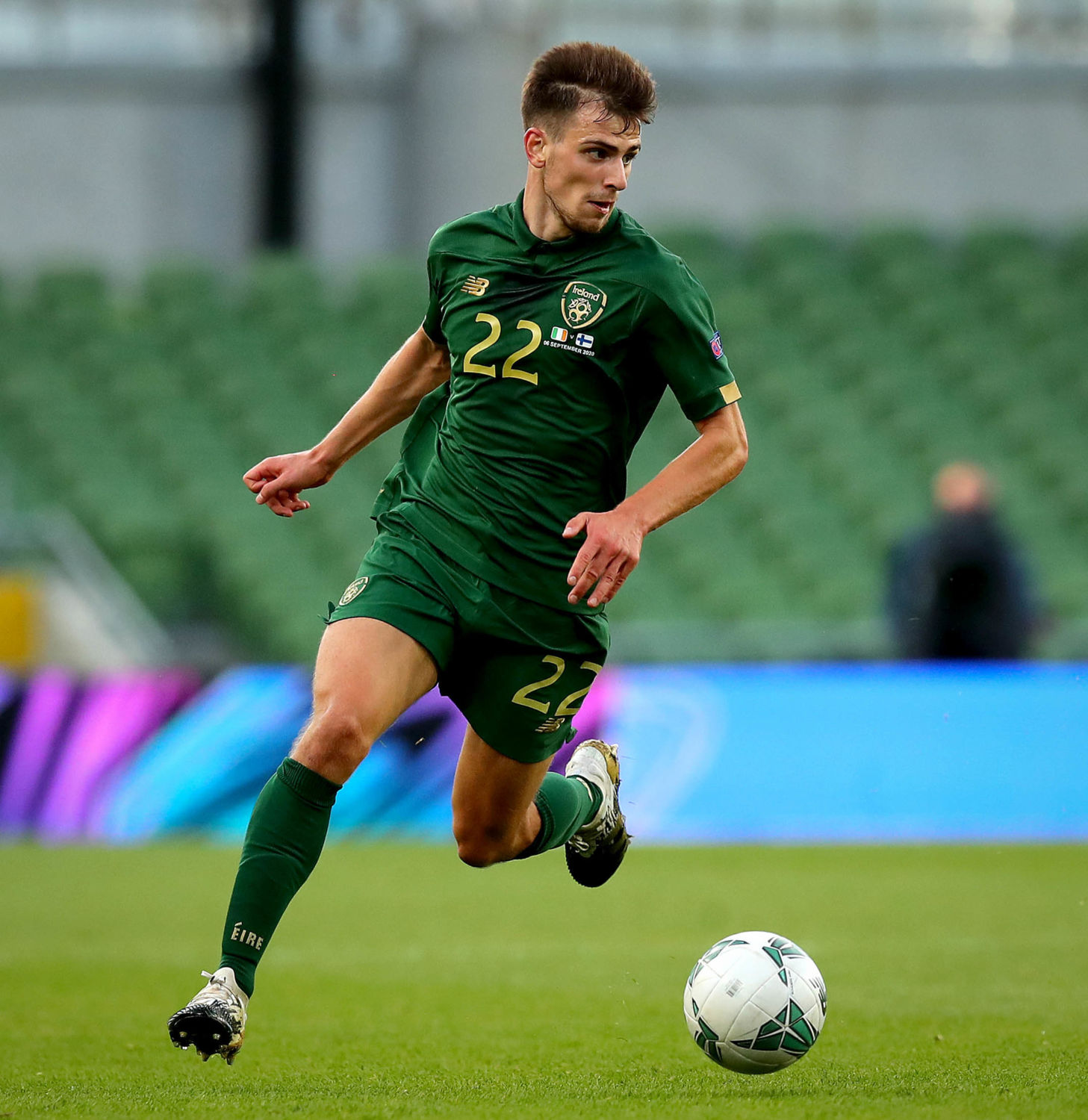 Jayson Molumby is in the Irish senior squad for the upcoming Nations League games after his debut against Finland.

After making his first senior start in the recent defeat to Finland at home, Cappoquin’s Jayson Molumby (Brighton & Hove Albion) is included once again and their a first call up under Kenny for Tramore’s Derrick Williams, who has been in excellent form this season in the championship for Blackburn Rovers. The defender has three senior caps and scored in the friendly against New Zealand last November.

The full Irish squad is: 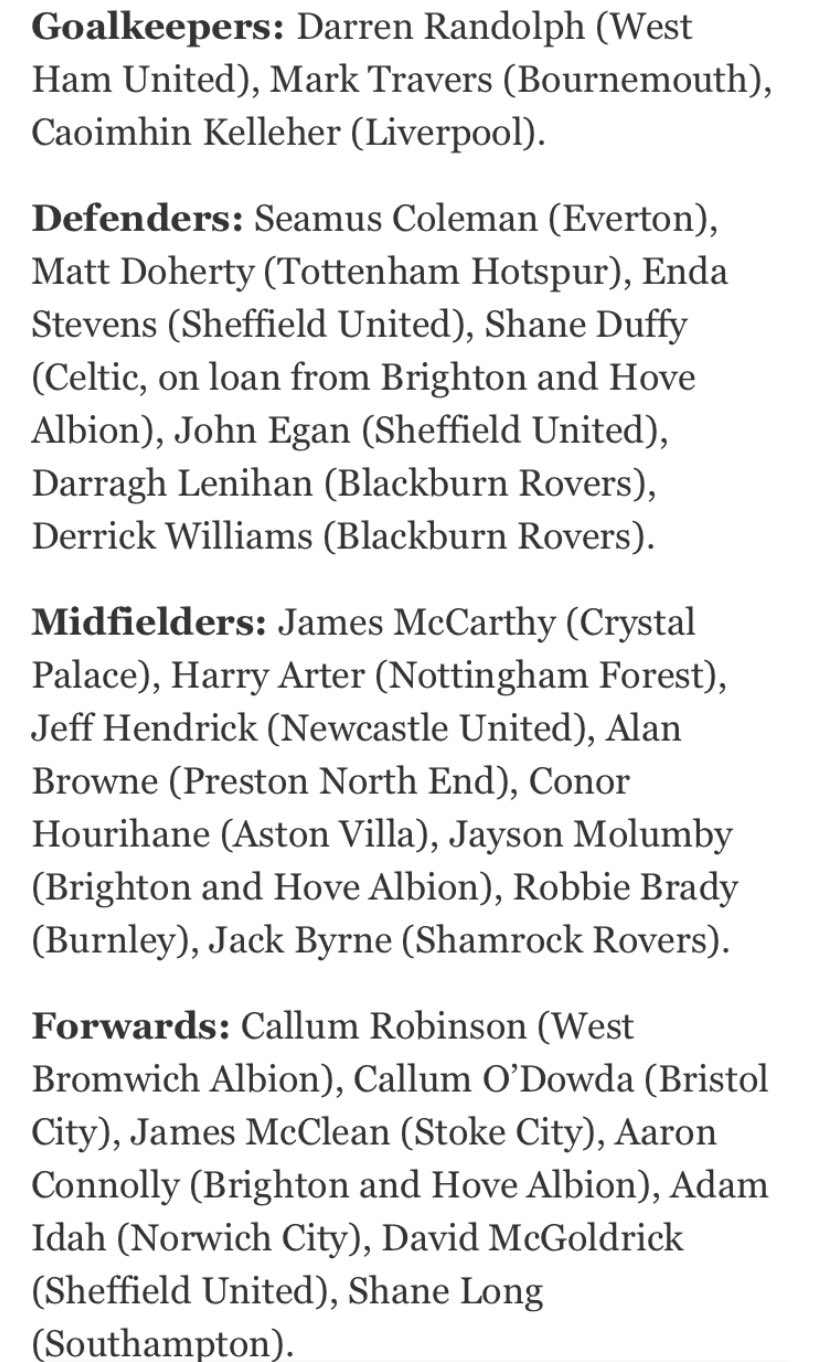