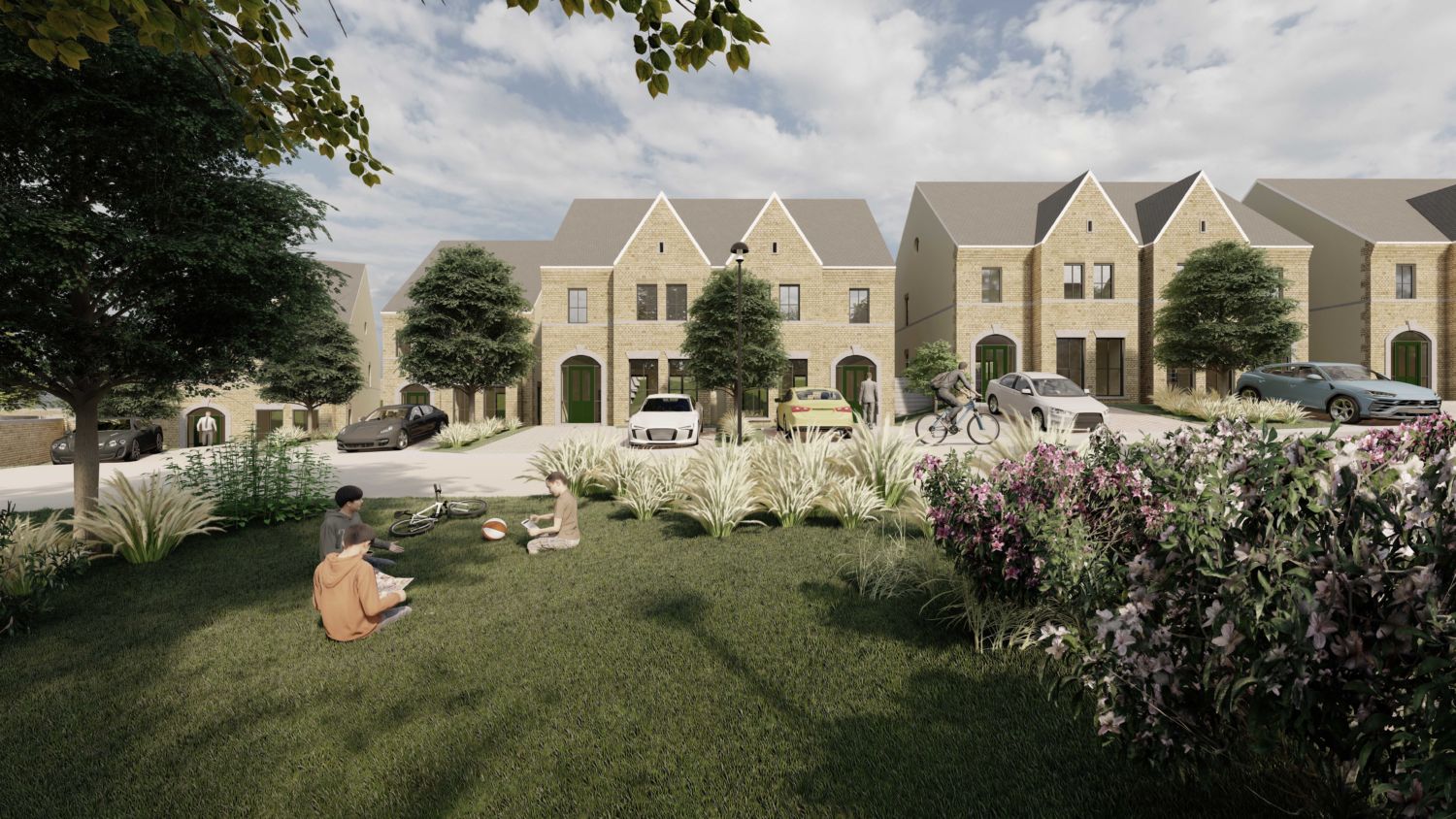 INITIAL infrastructural work is anticipated to commence on a new 89 unit housing development at Knockboy on the Dunmore Road in six months’ time.

In June Waterford City and County Council granted planning permission, subject to 22 conditions, to Hollyhill Developments Ltd for the development at Knockboy.

The residential development will include 89 units, consisting of 57 houses and 32 apartments, along with new vehicular, pedestrian and cyclist access, and an additional pedestrian access point at the Dunmore Road.

It will be made up of 20 three-bed and 16 four-bed semi-detached, and two three-bed and 19 four-bed detached two-storey houses, along with five maisonette blocks, consisting of 32 one and two-bed apartments.

Fewer Harrington & Partners, who prepared the drawings and plans for the development, said on their website that, “We have worked closely with local agents to address the needs of the local population to create a development for which there is substantial demand, conveniently located at the doorstep to Ballygunner. We believe that our development will make a positive contribution to the city, complementing existing communities within the Knockboy area while positively transforming an important part of the Dunmore Road.”

Speaking to the Waterford News & Star, Richard Strappe, Managing Director of SED Investments and director of Hollyhill Developments LTD, said as planning has recently been granted, it will take six months before going on site.

Hollyhill marks the first investment in the area for Richard, who is delighted the development has received planning permission. He said a well thought out master plan helped them through the planning process.

“As a collection of houses and as a small community it will be second to none. The view from the site is stunning. It is an elevated site, which gives it uninterrupted views of Waterford Castle and the island.” The site is steeped in history, having previously been owned by the Jackman family. Richard was amazed that as soon as planning had been granted prospective buyers immediately began calling the architects expressing interest in the development.

Roads and infrastructure have to be put in place before work can start on building the housing units. Once the necessary infrastructure is in place Mr Strappe explained that they will be concentrating on constructing a mixture of four and three-bed units in the first of two phases.

Having named the development Hollyhill, Richard said the planting of holly trees, ivy and oak trees on the grounds and the use of brick on façade of the houses will set this development apart from the rest. “The landscaping will be a big feature of the development,” he added. A website is being developed and is expected to go live soon.

Suirway to get on the road for essential workers