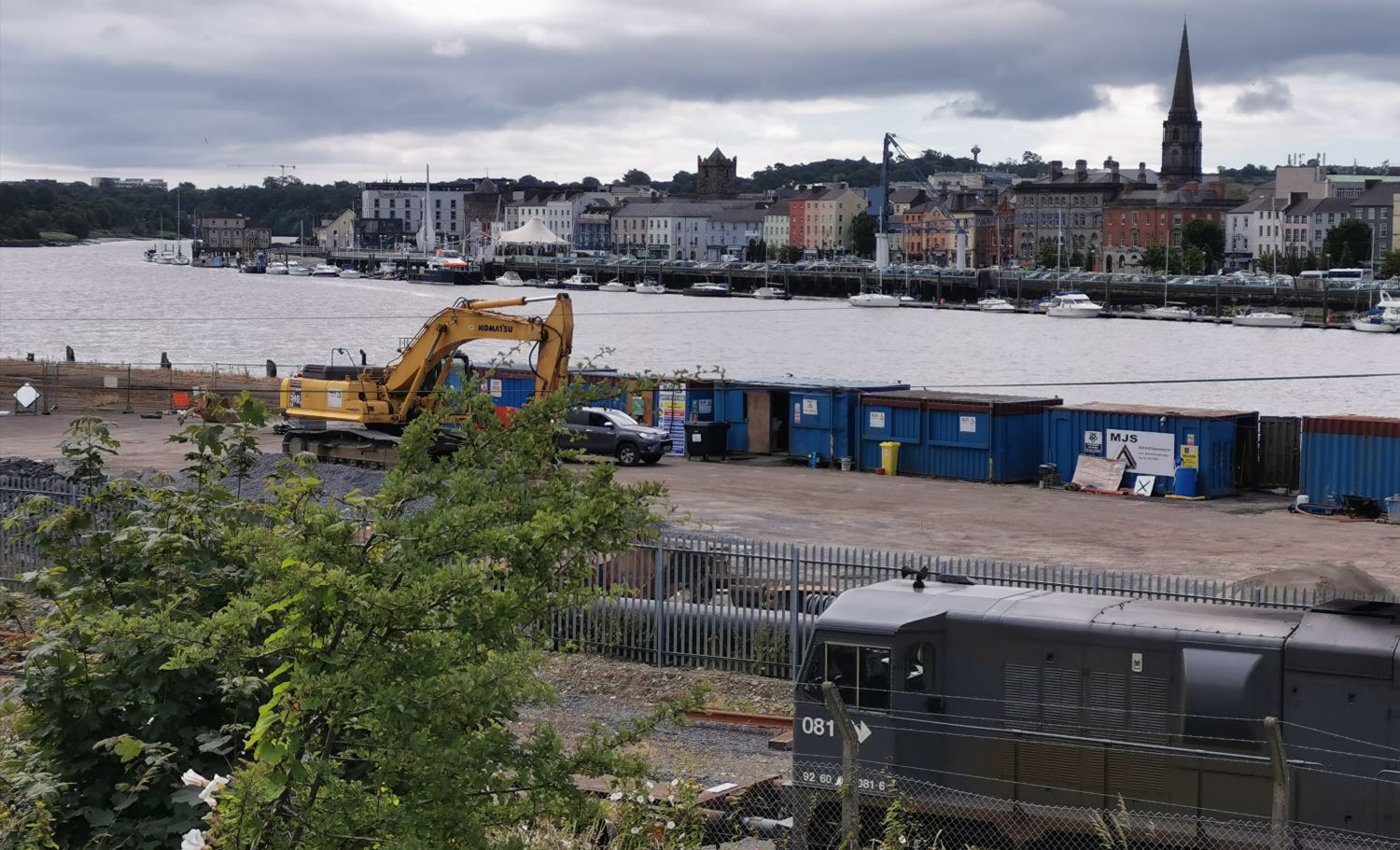 The development of an enhanced collaborative approach between Waterford and Kilkenny’s local authorities is essential in the delivery of the Metropolitan Area Strategic Plan (MASP).

AS of Friday, September 11, Waterford City & County Council has yet to establish a spatial breakdown of the Metropolitan Area Strategic Plan’s (MASP) projected population growth, taking both the north and south city areas into account.

The Government’s Project Ireland 2040 plan foresees the city’s population growing by between 30,000 to 35,000 people (50 to 60 per cent above the current figure), also accounting for Ferrybank and the north city area.

But work on the dispersal of that projected population boost specific to the MASP – which will provide a strategic backdrop for the city’s future investment plans – remains at an early stage, according to both Waterford and Kilkenny’s local authorities.

At the August meeting of the Piltown (South Kilkenny) Municipal District in Ferrybank, Kilkenny County Council Senior Planner Denis Malone told Councillors: “Between the two local authorities and the (Regional) Assembly, we haven’t put too much thought into that at the moment in terms of figures (regarding the projected population increase as per Ireland 2040). In the RSES (Regional Spatial and Economic Strategy) document, it left it to the two local authorities to decide so I think that’s a process that will happen during our (County Development) Plan and during the Waterford City Development Plan.”

Echoing this sentiment on September 11, a City Hall spokesperson told the Waterford News & Star that the target population growth across the MASP “will be identified in the core strategy of the unitary City and County Development Plan”. The draft was open to public submissions until September 14.

“It is important to ensure that the future long-term population increase addresses the imbalance in the spatial configuration of Waterford City, results in the delivery of a concentric city, and that new and expanded neighbourhoods, in the city centre or elsewhere, have an appropriate level of infrastructure to enable the establishment of sustainable communities.”

In addition, the establishment of a “robust structure” as identified in the Southern Assembly’s RSES, which will oversee the implementation of the MASP, has yet to be enacted.

According to the City & County Council spokesperson: “The RSES has stated clearly (in policy objective RPO 226) that within one year of making the RSES, a robust structure will be established to oversee the implementation of the MASP. Some discussion has taken place regarding the implementation of the MASP within WCCC but no formal engagement has yet taken place with Kilkenny County Council or the Southern Regional Assembly regarding the specifics of an implementation body.”

When asked if Covid-19 had in any way negatively impacted the development of the MASP and the creation of the ‘robust structure’, the City Hall spokesperson replied: “While Covid-19 has shifted the focus of service delivery across all public bodies, the question of MASP implementation and the other principle matters relating to the sustainable development of the city and county have been the focus of ongoing work by the planning authority in preparation of the first unitary development plan for the city and county.”

She added: “Balancing population growth and delivering the concentric city model will be a significant challenge and one that cannot be achieved by any single entity acting alone. It will require significant investment in governance through an implementation body as identified in the RSES and the long-term commitment of both local authorities, regional and central government, statutory bodies and service providers… To ensure full implementation and delivery of the MASP, there will need to be a significant focus on meaningful collaboration between all primary stakeholders.”