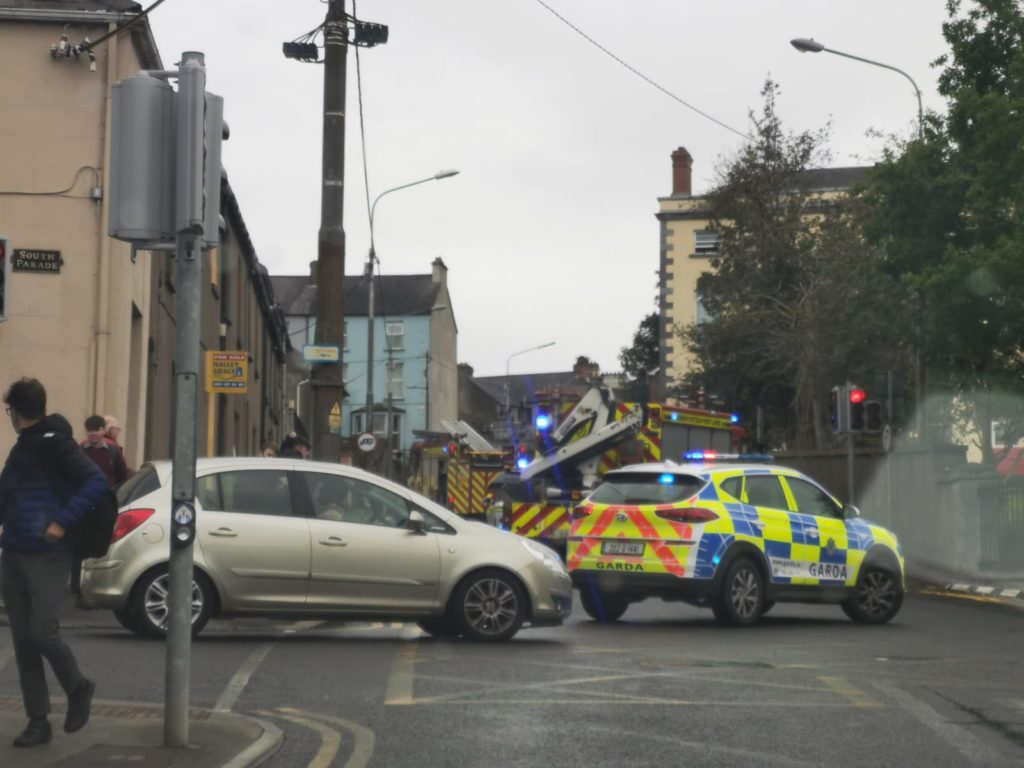 WATERFORD Gardai and Fire Brigade are attending the scene of a collision involving two or three cars at the Old Infirmary.

The collision occurred on Thursday afternoon and at present does not appear to be serious, a garda spokesman said. It is unclear as of yet whether anyone was injured during the incident.

The road remains closed for now, blocked off by two Fire Brigade units, a fire service jeep and a squad car.

Gardai are investigating the incident.