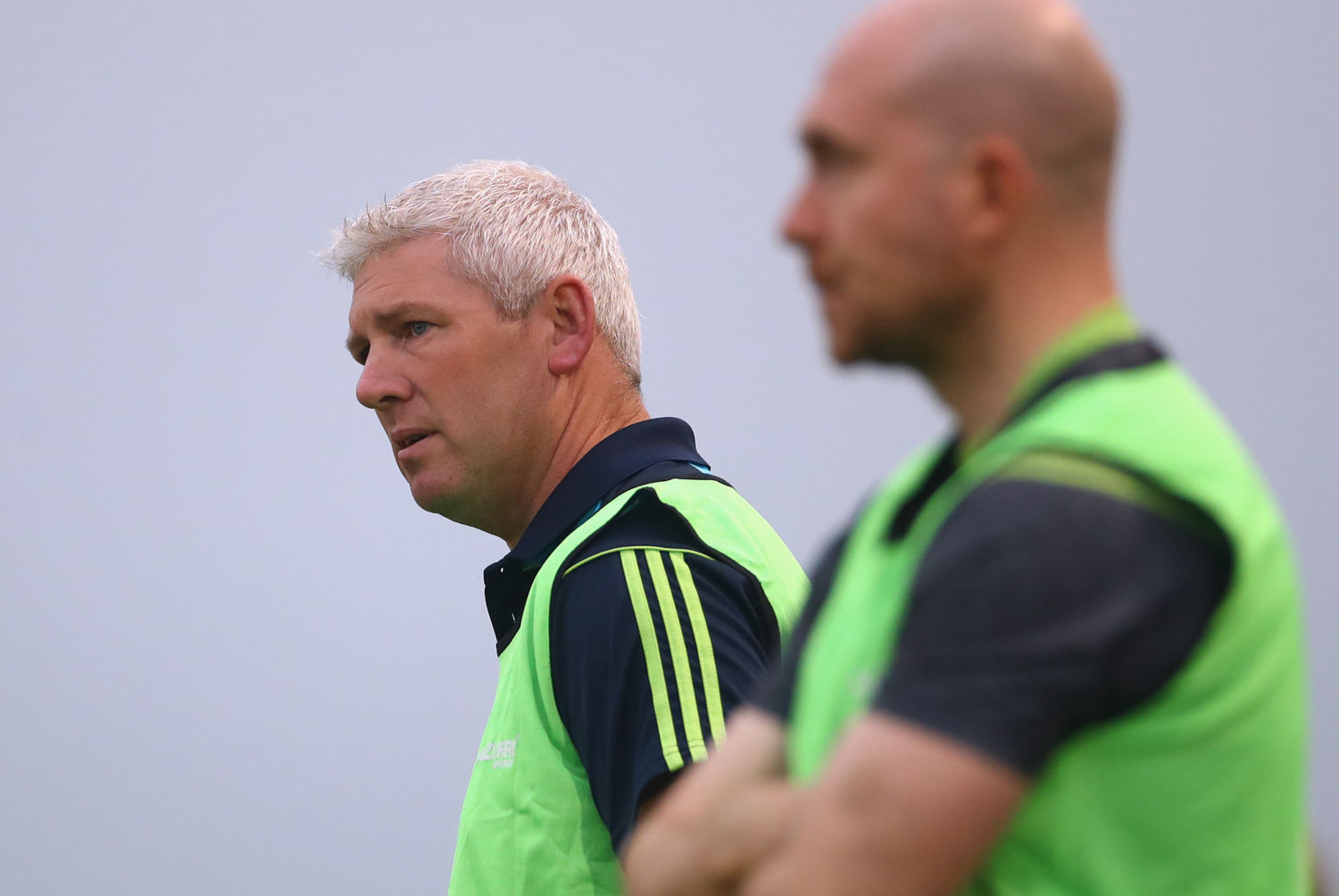 Ballinacourty manager, Lar Hurney, will be all out to go one better next Saturday when his side meet Rathgormack in the Co. SFC Final for the second year in a row. They defeated The Nire in the semi-finals tonight. Photo: Inpho.

The 2020 JJ Kavanagh & Sons Co. Senior Football Championship Final will take place on Saturday next in Walsh Park and it will be a repeat of the 2019 decider, between reigning champions, Rathgormack, and Ballinacourty.

At the fourth attempt, Ballinacourty and the Nire finally met in the second semi-final tonight in Fraher Field and they didn’t disappoint with a cracking game of football.

The Nire started brightly and led by 0-3 to 0-1 early on and Tholom Guiry then added a goal to see the men from the Nire Valley lead by 1-4 to 0-2 at the first water break.

‘Courty fired themselves back into the tie soon after with a James O’Mahony goal and thanks to three points from play from Shane O’Meara it was The Nire who led at the interval on a score of 1-8 to 1-6.

Ballinacourty started the second-half the better side and an absolute screamer of a point from Mark Ferncombe was soon followed by a green flag from the player and by the second water-break it was the men from Abbeyside who led by 2-11 to 1-10.

Try as they did The Nire couldn’t bridge the gap and at the final whistle it was the men in green and white who booked their passage to yet another County Final on a score of 2-12 to 1-12.