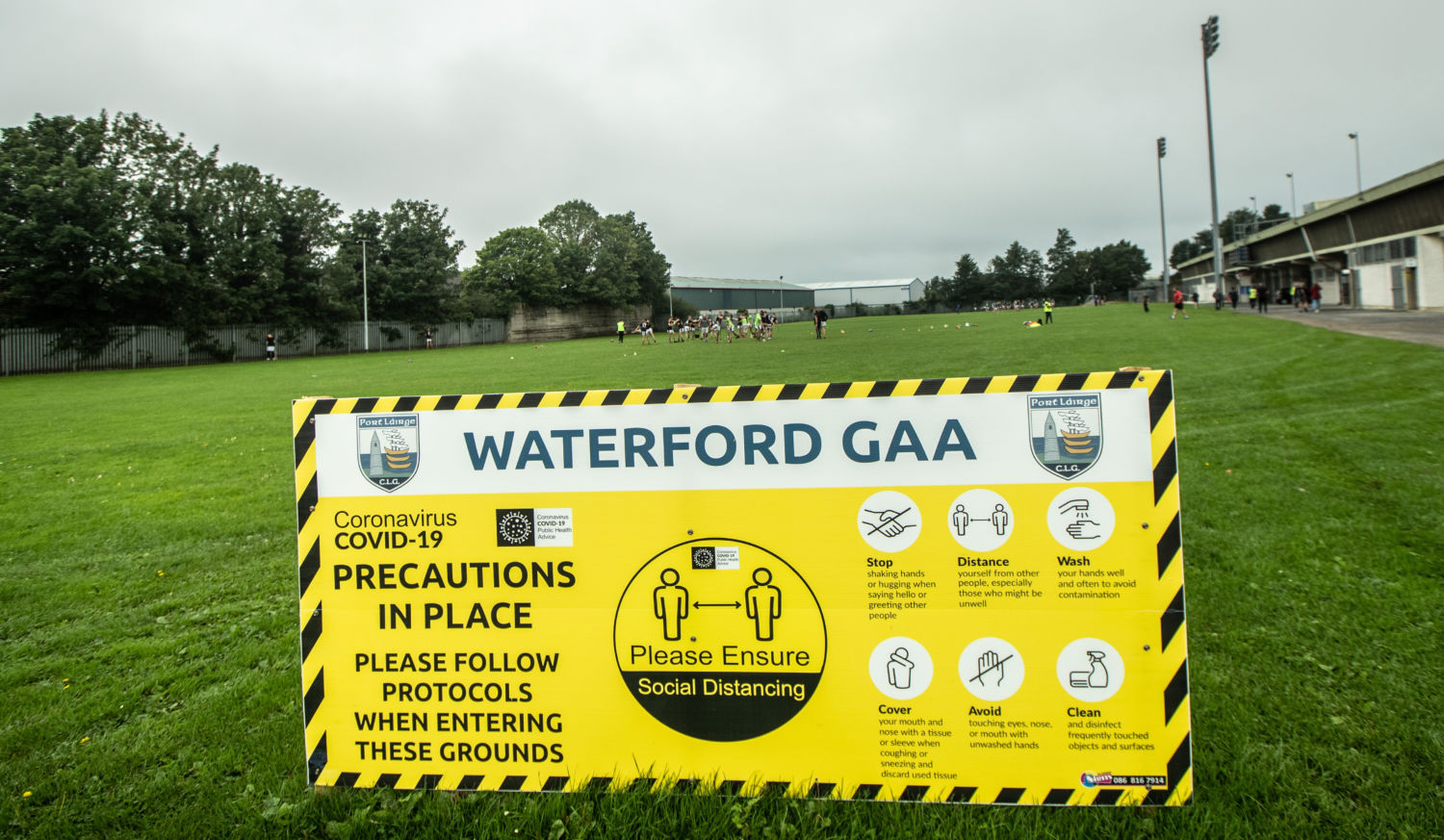 Dungarvan GAA club have become the latest Waterford sport’s club to suspend club activities due to a player testing positive for Covid-19.

The club released the following statement on their social media channels last night:

“Dungarvan GAA Club has been made aware of a positive case of Covid-19. The player involved, and the club, are following all HSE guidelines. As per HSE guidelines all Dungarvan GAA activity including our lotto has been suspended until Thursday and we advise if anyone has any concerns to contact the HSE or their GP directly.”

On Saturday Dungarvan returned to the senior football ranks when they defeated Kill in the County IFC final in Walsh Park and it is being reported today (Monday) that the player in question was involved in that game.

Speaking to WLR, Waterford GAA Chairman, Sean Michael O’Regan, said they were investigating the situation after becoming aware of it yesterday. “Everybody has been exemplary up til now, everybody has done the right thing up to now, with going to matches, before matches and during the matches, and obviously in this specific case it hasn’t happened and we’re investigating and Dungarvan GAA club are in talks with the HSE now and we’ll see where it takes us.