€5.1m in funding as Technological University moves to advanced stages

The funding announcement from the Higher Education Authority (HEA) comes as the institutes have moved to the advanced stages of the process of establishing a technological university in the South East region.

In welcoming the funding the institute presidents in a joint statement said, “As presidents of the institutes of technology we welcome the allocation of €5.1m to the TUSEI consortium from the Technological University Transformation Fund and express our appreciation to the Minister for Further and Higher Education, Research, Innovation and Science and the HEA for their support. This substantial funding comes at a pivotal time for the TUSEI project as we move into the final key stages of developing the university. It will underpin our commitment to the establishment of the TU on 1 January 2022 and demonstrates the confidence that the Minister and the HEA have in our commitment and our capacity to deliver a successful technological university for our region and Ireland.”

Welcoming the funding, Senator John Cummins said, “The creation of a University in the South East is of the utmost importance. Thankfully it now appears that momentum exists to realise the ambition of creating a Higher Education Institution of International repute here in the South East. The skills and talent to realise that goal has always been here, but unfortunately the drive to ensure it happened has been lacking in some quarters. It is great that both institutes are working towards a defined timeline of designation in January 2022, with the application being submitted in late Spring/early Summer next year.”

He added that, “A cross party group of South East Oireachtas members met with Minister Harris yesterday and a further meeting is being organised in early November with the Chairpersons and Presidents of both institutes, project lead Tom Boland and the Minister. The funding announced today is further evidence of the governments commitment to seeing this project delivered for the young people and businesses of the region. 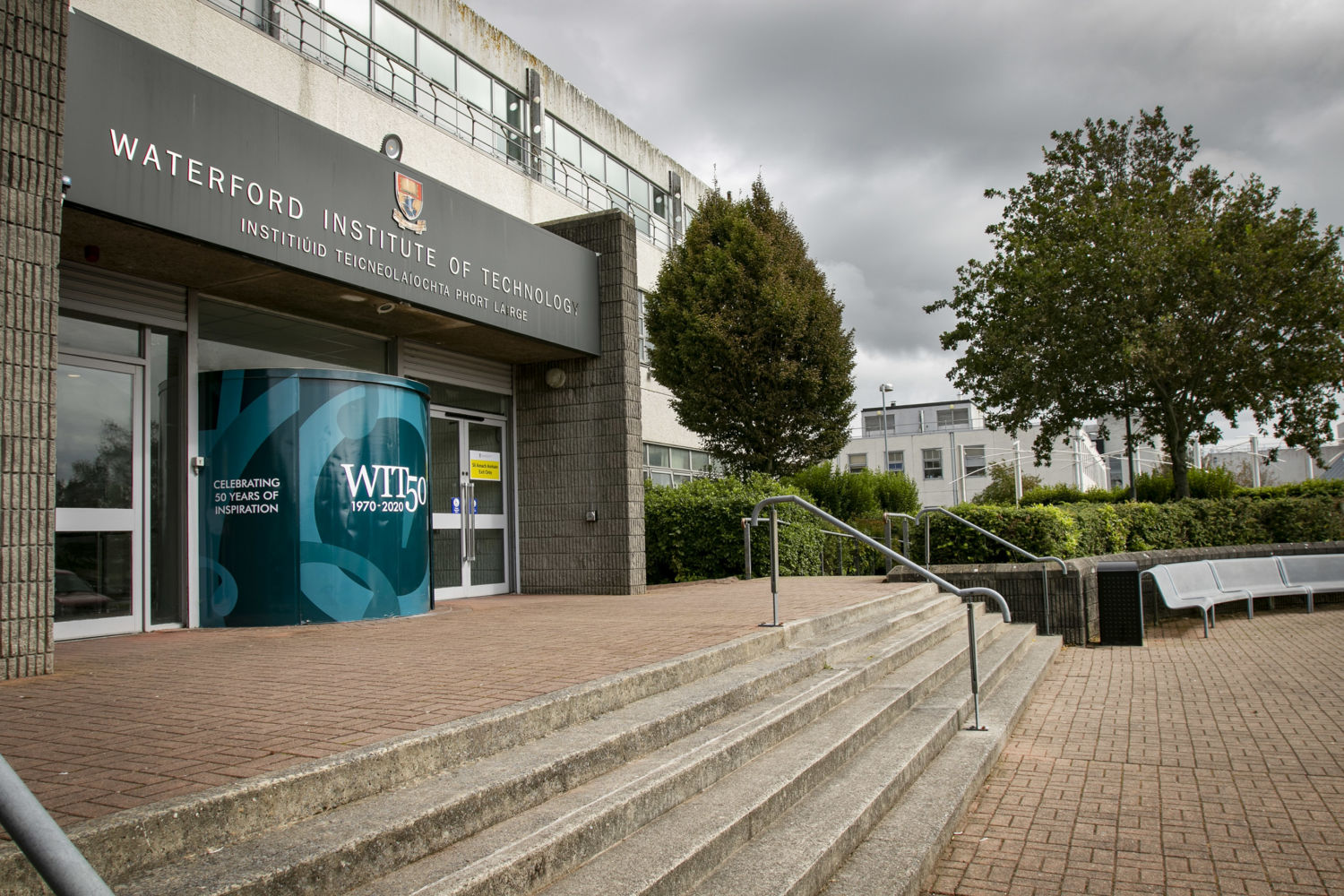 Storm Barra: Flooding, branches down and power out