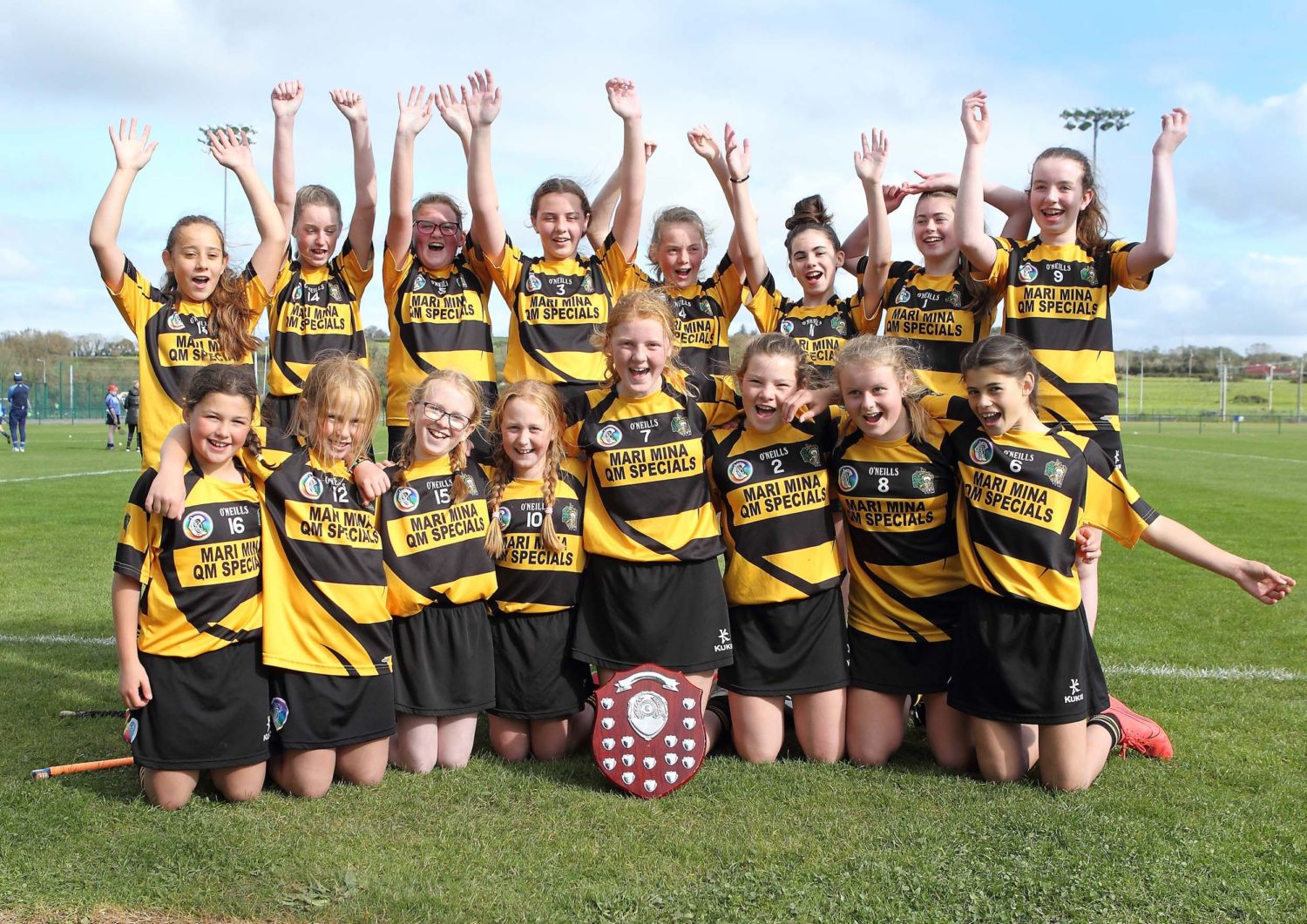 There was a lot of confusion at the end of this game as practically all watching the game were of the opinion that the game had ended in a draw, but it quickly came to light that Lismore had won the game by a single score.

Abbeyside held an 0-3 to 0-1 lead at the break. Gemma Corcoran gave Lismore an early lead, but two points from Edel Tynan and one from Abbey Sweeney saw Abbeyside turn around in a good position. 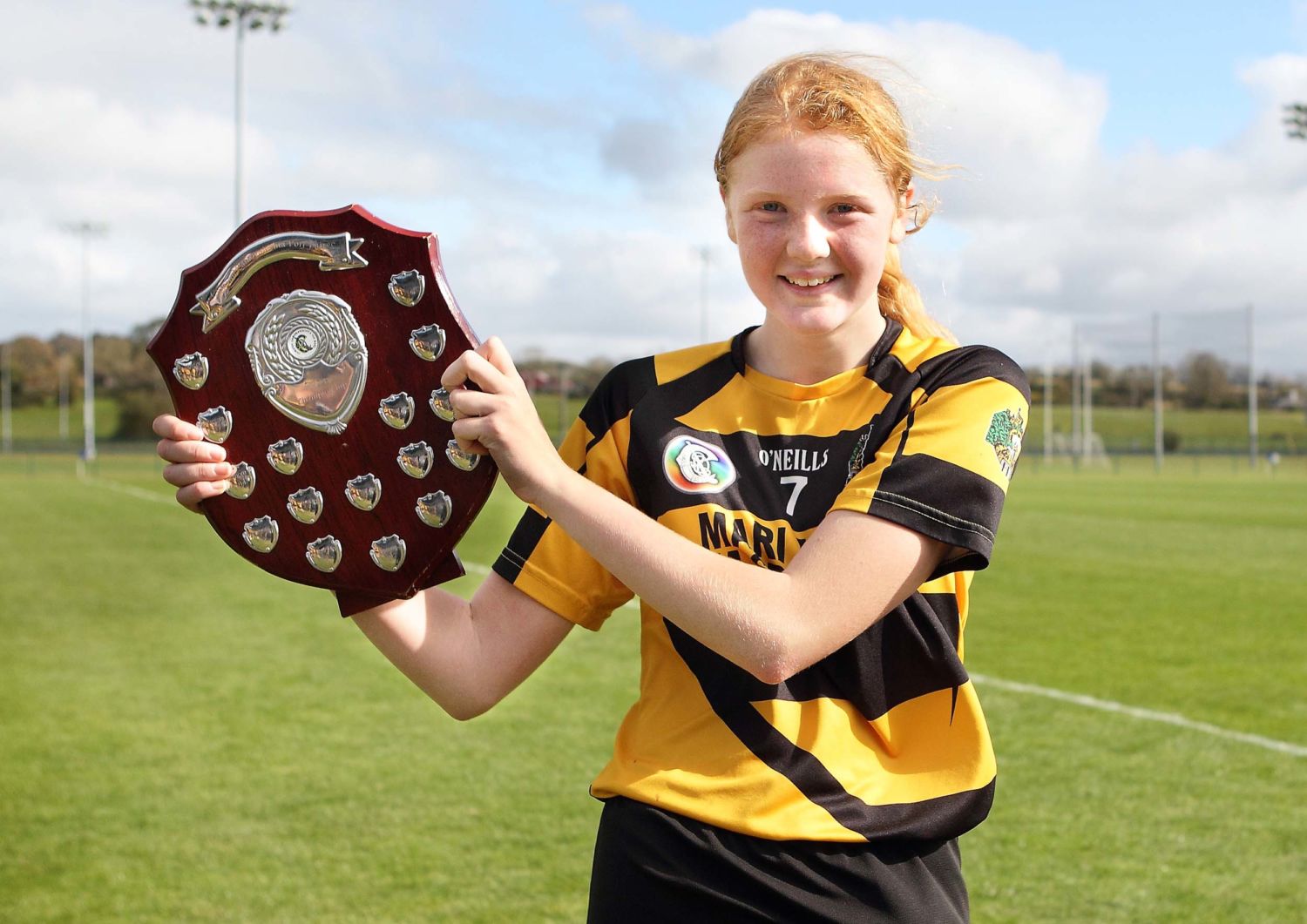 Most of those watching on were of the opinion that Edel Tynan hit two points in the second-half, they certainly were indicated by the umpires, while Gemma Corcoran hit a brace for Lismore and Helen Duncan-O’Neill hit which most thought was the score that levelled matters but in the referee’s notebook proved to be the winner.

Emily Barry, Ruby Walsh and Gemma Corcoran all impressed for Lismore in this one, while for Abbeyside Edel Tynan, Lauren Cliffe and Abbey Sweeney impressed. 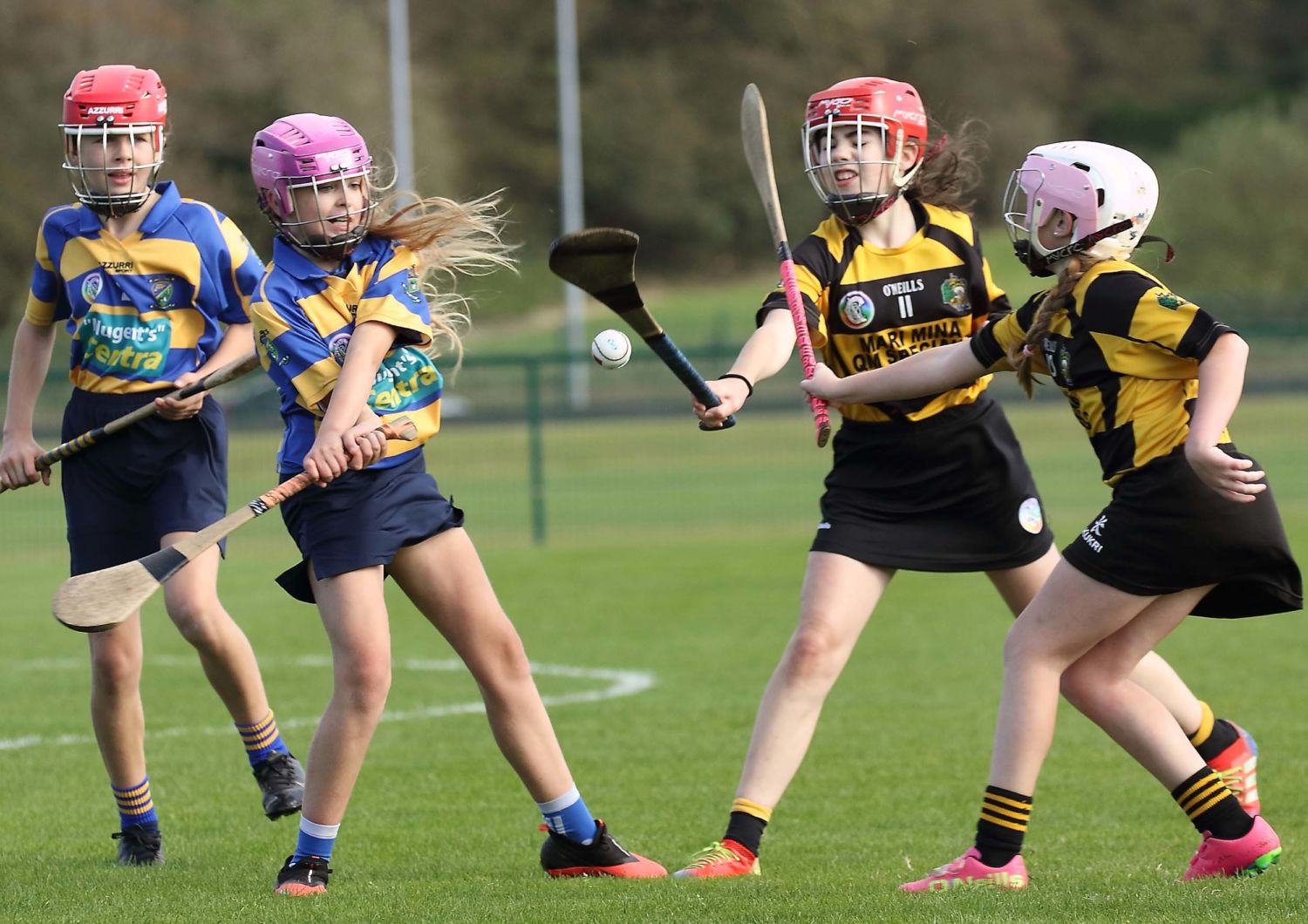 Action from the Waterford Camogie U-12 Division 2 County final. 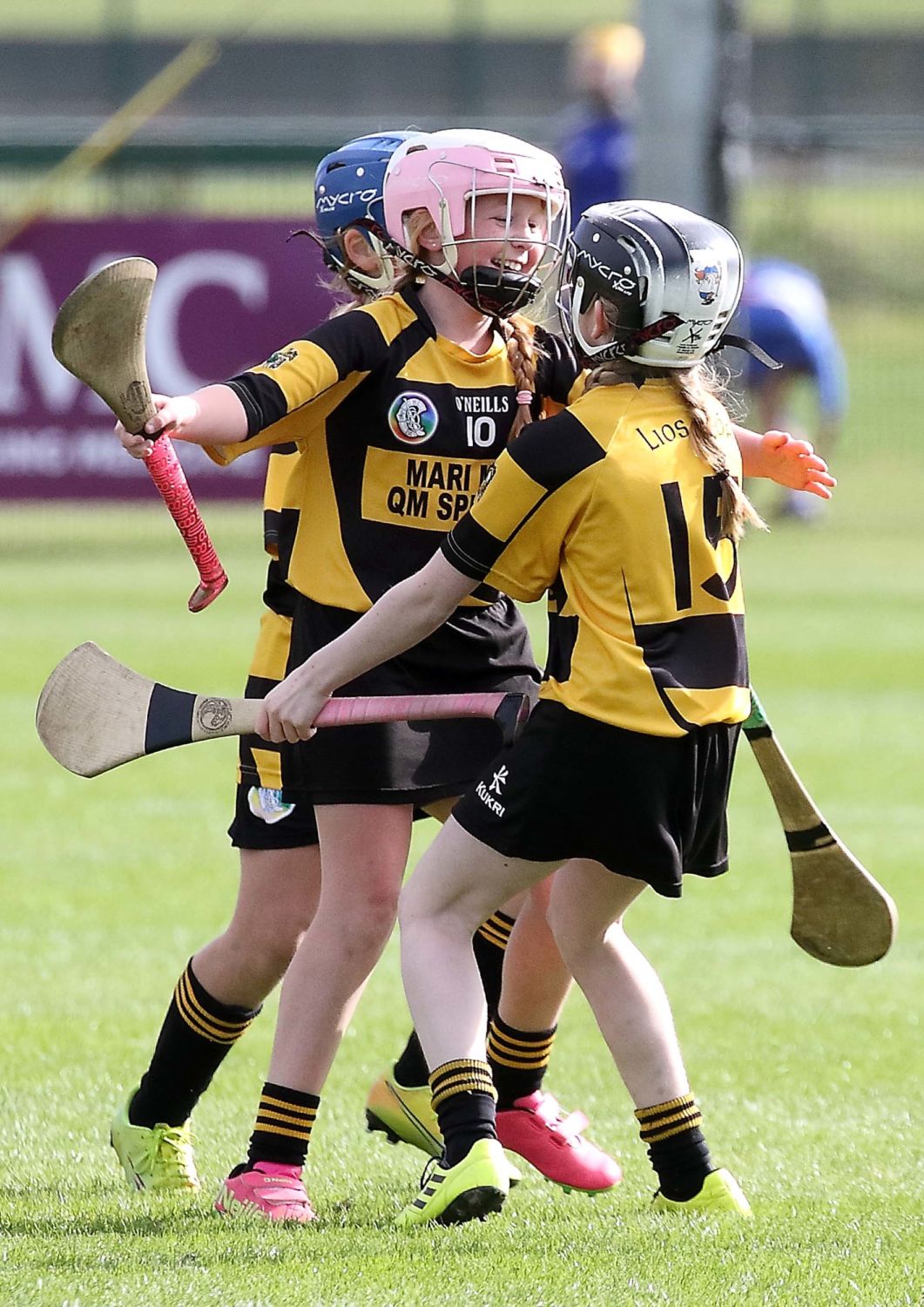 The Lismore players celebrate after their Waterford Camogie U-12 Division 2 County final win.