KPMG, the joint provisional liquidators of Debenhams’ Irish operation, are seeking High Court injunctions against former employees and others at several of its stores around the country, including Waterford.Former Debenhams workers have been on the picket for over 170 days and have staged multiple occupations of now closed Debenhams stores around the country, including in Waterford, Cork and Dublin.

KPMG are trying to stop the defendants from interfering with their efforts to remove Debenhams’ stock from inside the company’s stores at City Square Shopping Centre, Waterford and Mahon Point Shopping Centre, Cork. 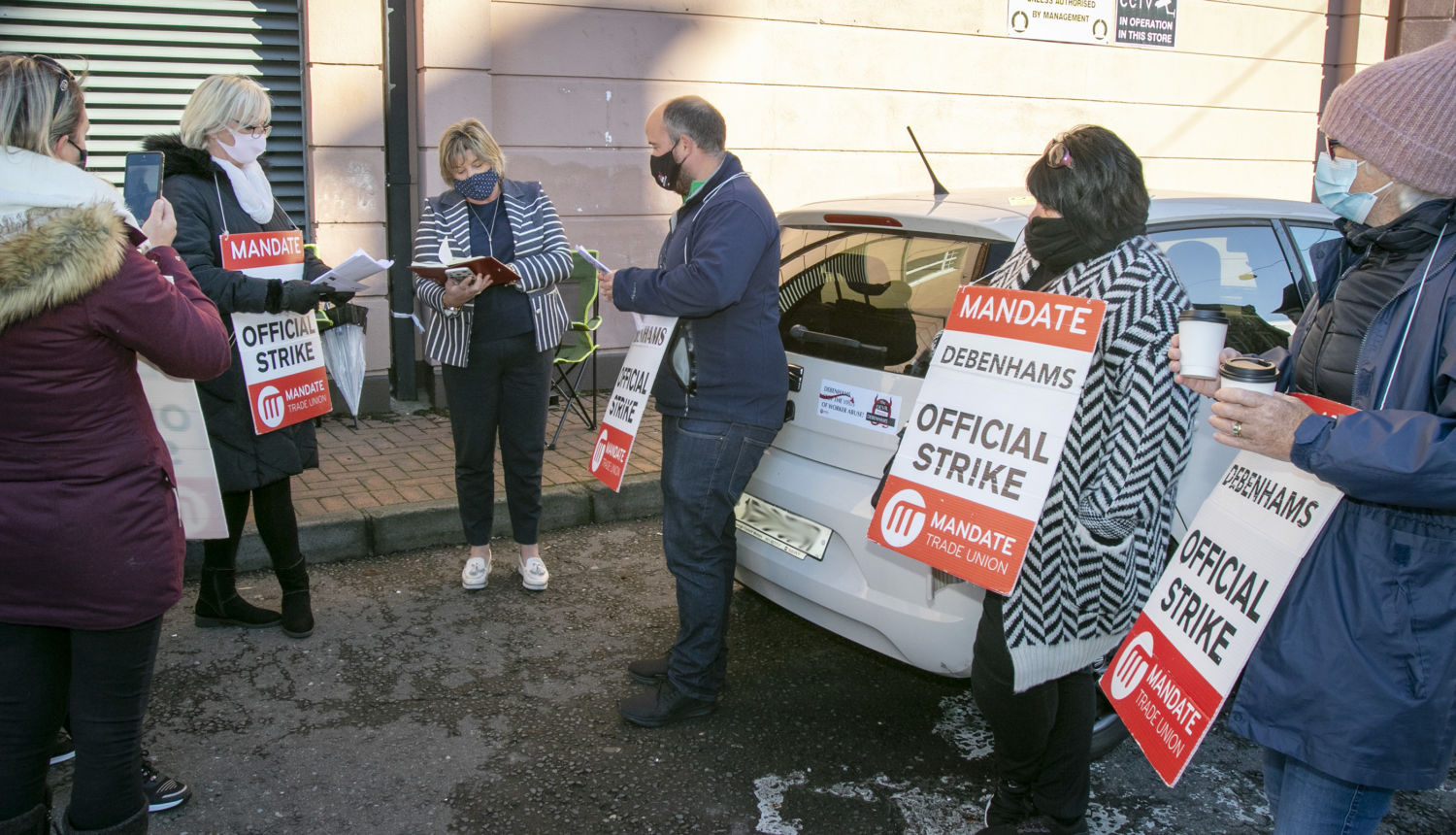 They claim that the defendants and unknown others have breached the Industrial Relations Act 1990. Those served must now appear before the High Court on Tuesday.

Injunctions are being sought against three individuals in total. Of those, two are Waterford residents.

Covid-19: Four deaths and 859 new cases as Taoiseach warns of ‘bumpy roads ahead’