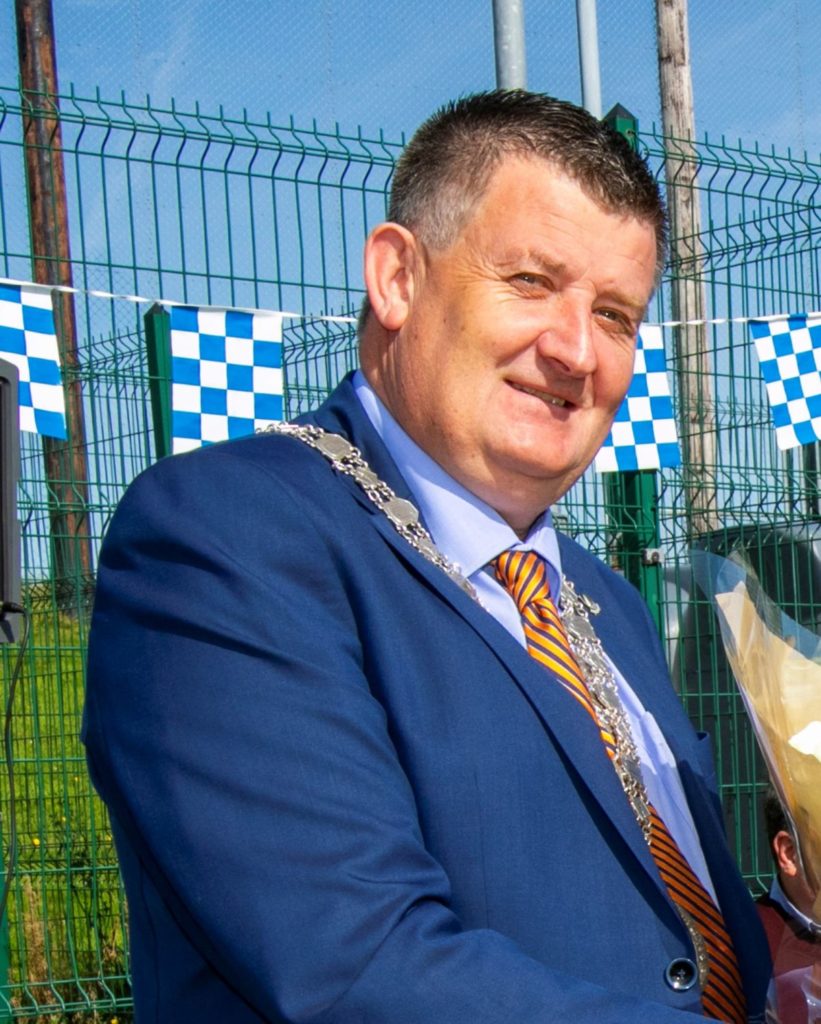 MAYOR of Waterford, Fine Gael’s Cllr Damien Geoghegan has denied that his role as the Team Covid Supervisor of Dungarvan GAA Club’s County Intermediate team involved anything other than maintaining a record of attendance and ensuring equipment and touch point areas are properly cleaned.

Asked whether his role as Covid supervisor should also entail keeping in touch with players about whether they had symptoms or needed a Covid test, Cllr Geoghegan said he would “if a person was to tell me – but they didn’t.”

The GAA’s guidelines for Covid 19 state, in its overview of ‘Covid Supervisor Role’, that “a health declaration form must be completed before every training session, reconfirming that a participant’s health status has not changed.” This process was implemented by the GAA in June.

When asked about this in relation to the positive case that emerged after the County Intermediate Final on October 3, Cllr Geoghegan said, “each player has to do it at the start of the season” but offered no other comment.

Cllr Geoghegan told the Waterford News & Star that he was not aware the Dungarvan GAA Club County Intermediate team player had any symptoms or that he had gone for a test.

Cllr Geoghegan said he believed the test was done before the day of the match and that he was only informed when the positive result came back, the day after the match.