Woman to be sentenced for “keeping a brothel” 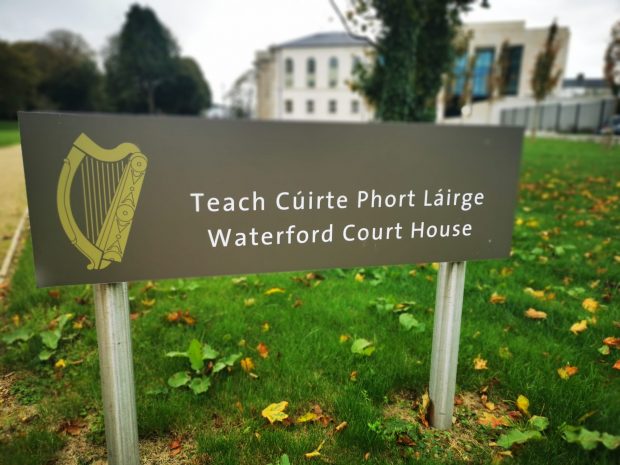 A WOMAN pleaded guilty in Waterford Circuit this week to being a tenant in charge of a “premises that was used as a brothel or for the purposes of habitual prostitution”. Magdalena Jankowska, who now lives in Wexford, was arrested for the offence, which occurred in 15 Rivercourt Apartments in Waterford City in November of 2014. She also pleaded guilty to possession of an unlawful firearm – that being pepper spray. She will be sentenced in January of next year.