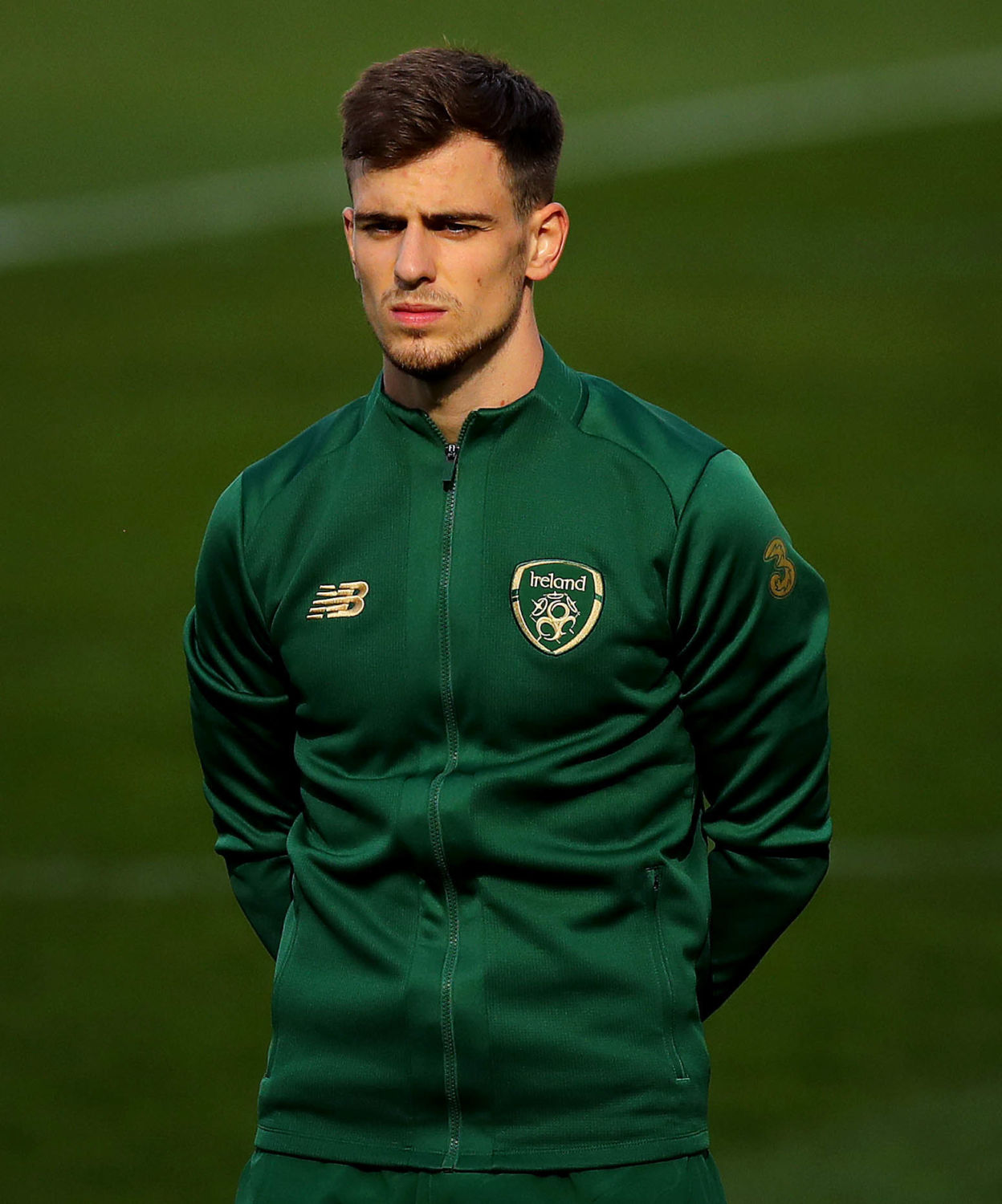 Waterford’s Jayson Molumby will make his second senior start for the Republic of Ireland today against Wales. Photo: Inpho.

The Republic of Ireland take on Wales in the Nations League at the Aviva Stadium in Dublin at 2pm and the great news from a Waterford viewpoint is that Cappoquin’s Jayson Molumby will start the game.

It will be his second senior start, after making his senior debut in the recent defeat to Finland, also at home.

He was on the bench for Thursday night’s semi-final defeat to Slovakia but comes back into midfield today.

Stephen Kenny was hit be the withdrawal of five players for today’s game following a positive test for one of the squad and four close contacts all being ruled out.

Best of luck Jay and Ireland. 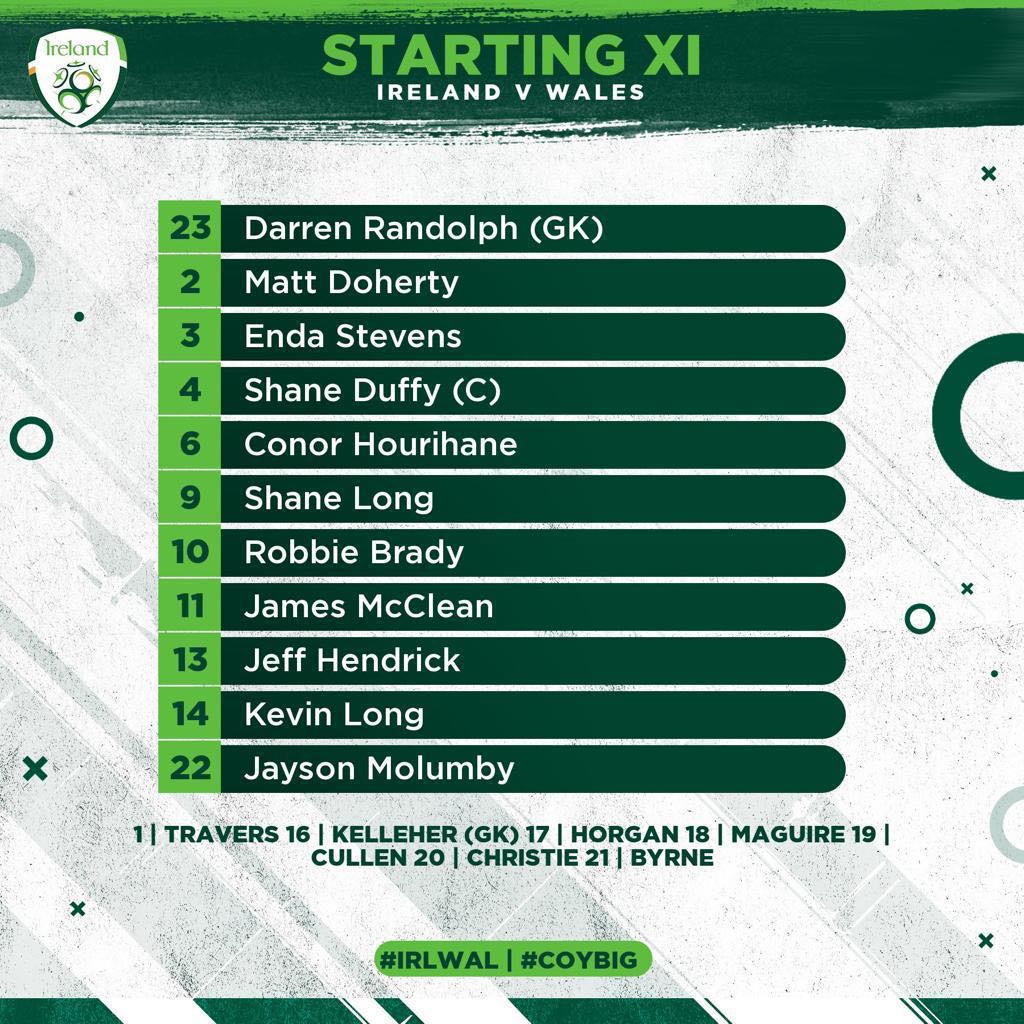 Faithlegg’s Senior Cup tilt off till 2021