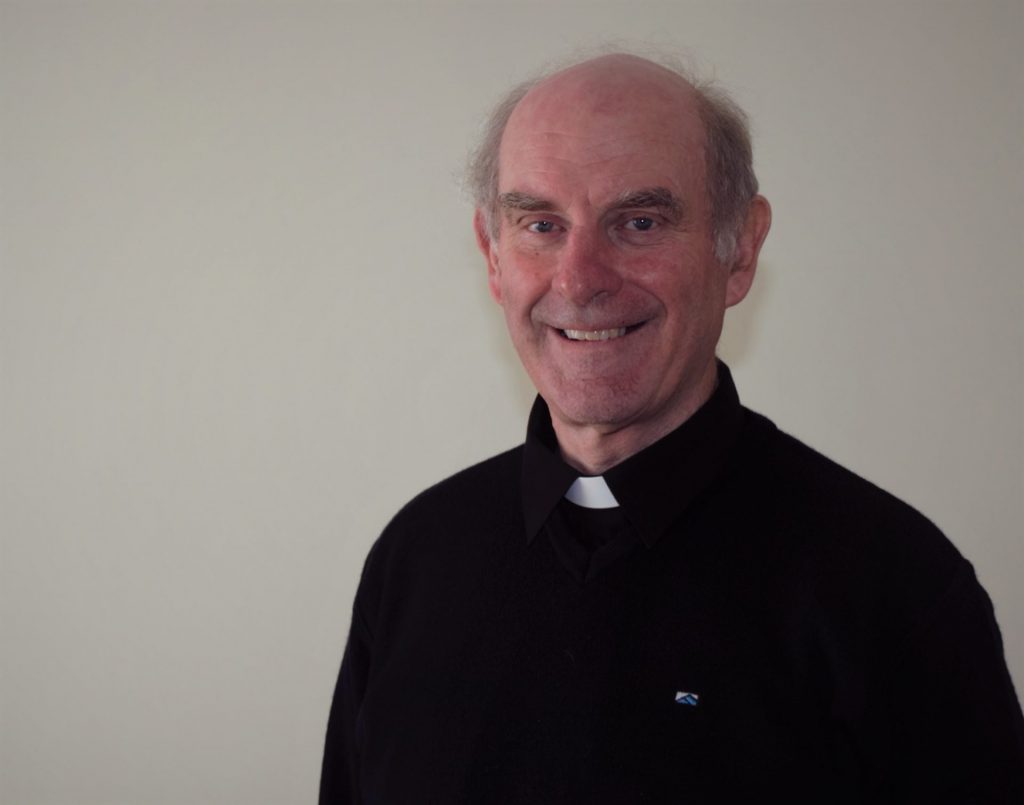 ON Sunday, October 4, the feast of Saint Francis, Pope Francis published his third encyclical, ‘Fratelli Tutti’ , ‘On Fraternity and Social Friendship.’ He travelled to Assisi to sign the document, a highly symbolic action, as it highlights how much the Pope is inspired and influenced by the life and teachings of St. Francis. The encyclical builds on the exhortation of St. Francis, in which he calls for a love that transcends the barriers of geography and distance and challenges us to a fraternal openness that allows us to acknowledge and appreciate the life of each person, regardless of physical proximity, regardless of where he or she was born or lives. Wherever he went, St. Francis sowed seeds of peace and walked alongside, “the poor, the abandoned, the infirm, the outcast, the least of his brothers and sisters.”

Pope Francis addresses his letter to people of goodwill, regardless of their religious affiliation, calling on us to build community at all levels – personal, societal and global, where walls of fear and distrust are replaced by a “culture of encounter”, and our solidarity with others can help us rediscover the dignity of every person. He acknowledges that some of the key themes of his encyclical have emerged from his conversations with Sunni Islam Grand Imam, Ahmad Al-Tayyeb, and the document they both signed in Abu Dubai last year, and with whom he is committed to spreading a culture of tolerance and living together in peace. He was inspired also by Martin Luther King, Mahatma Gandhi, Bishop Desmond Tutu and many others.

‘We must be open to welcoming the stranger and to appreciate the opportunity for enrichment the refugee can bring to the host community.’

Francis had hoped that a worldwide tragedy like Covid-19 would revive the sense that we are a global community, all in the same boat, where one person’s problems are the problems of all. The storm (caused by the pandemic) has “exposed our vulnerabilities and… revealing once more the blessed awareness that we are part of one another.” But the response has been disheartening. Instead of working together, “we witnessed a fragmentation” that made it more difficult to counteract the threat of the virus. Things are just reverting to “the way they were before.”

Francis argues that something much more radical is needed, a change that can only come about through honest and sincere dialogue in which “the dignity of every human person is always acknowledged… every human being has a right to live with dignity, a dignity based on the intrinsic worth of their being.” He does so using the parable of the Good Samaritan.

The interpretative key to the entire encyclical is that of fraternity and solidarity. He uses the parable of the Good Samaritan to develop this theme, choosing this parable because it is “utterly concrete, utterly practical, utterly immediate and utterly devastating in terms of what it means for an individual.” The parable tells the story of a man travelling from Jerusalem to Jericho, “when he was attacked by robbers. They stripped him of his clothes, beat him and went away, leaving him half dead.”

Several people passed him by but failed to stop. “These were people holding important social positions (a priest and a Levite) yet lacking in real concern for the common good. The only person who stopped to help the injured man was a Samaritan, a member of a race despised by Jews at the time. Yet in this moment of crisis for the injured man “distinctions (of race, ethnicity, religion etc.) faded into insignificance.” Extrapolating from the message of the parable, Francis challenges our political, economic and religious systems today. The criterion for judgment is based “on the decision to include or exclude those lying wounded along the roadside.”

While Francis does not name President Trump, or Bolsonaro in Brazil or Salvini in Italy, he reserves harshest criticism for their populist politics… “when individuals are able to exploit politically a people’s culture under whatever ideological banner for their own advantage or continuing grip on power… Or when at other times they seek popularity by appealing to the basest and most selfish inclinations of certain sectors of the population.” He is also scornful of instances of extremist and aggressive nationalism, which create “new forms of selfishness, and neglecting all responsibility to show solidarity and support to other weaker nations.”

He appeals to political leaders on behalf of the neighbour who is left destitute as a result of the dominant neo-liberal ideology of the unregulated market. We must seek to recover a sound political life that is not subject to the dictates of finance. The god of money cannot be at the centre of an economic system, “We must put human dignity back at the centre.”

He makes a very strong plea for support of the neighbour who happens to be an immigrant. We must be open to welcoming the stranger and to appreciate the opportunity for enrichment the refugee can bring to the host community. He pleads for leaders not to succumb to the temptation to build walls and more significantly a ‘culture of walls’, which prevents the encounter with other cultures. In a similar vein, he pleads for justice on behalf of those on the periphery in our own society,

In the spirit of the Good Samaritan, who brings healing and peace to the fallen, he pleads for an end to the cycle of violence and revenge which fuels hatred and a spirit of vengeance. The Pope comes very close to a pacifist position: “we can no longer think of war as a solution because its risks will probably always be greater than its supposed good.” In a similar vein, he reiterates his opposition to the death penalty: a nation does not have to resort to capital punishment to protect its people.

The parable shows how a community can be rebuilt by men and women who identify with the vulnerability of others, who reject the creation of a society of exclusion and act instead as neighbours, lifting up and rehabilitating the fallen for the sake of the common good. In this spirit, Francis invites us, people of a divided world, to renew our commitment to fraternity and solidarity.

I found it exciting and challenging to be reading such a prophetic document. I would like to send a copy to all our local politicians.