Green Fingers: The search for a red October 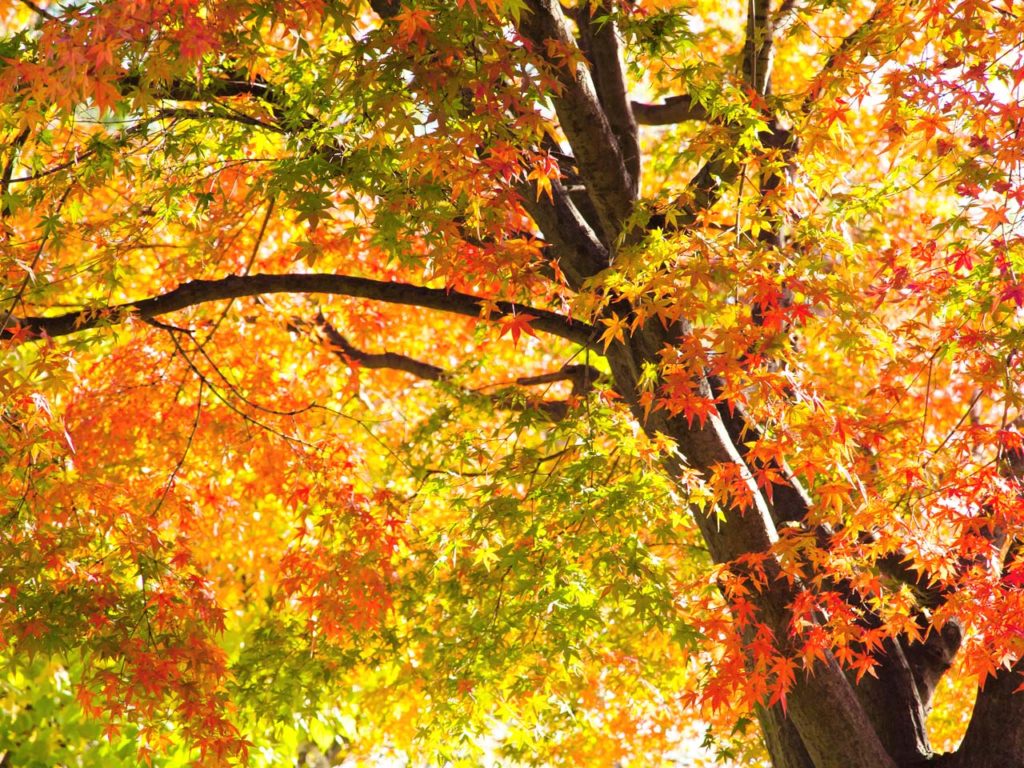 MY constant belief is that gardening is or should be a fun occupation and, if not, do something about it. Therefore, I seldom venture out gardening when conditions are too bad but I do not mind dry, cold periods in the winter and I always try to get some time outside, even though coming inside after that might produce bright red cheeks and a sort of weather beaten look for a while. But it stimulates the brain and energy levels, if nothing else.

We do need constant change to keep up and maintain our enthusiasm and interest, otherwise our lives would be more dull and boring. This stimulus comes from a number of different sources and one obvious one is food and the way it is constantly reinventing itself to excite us. The same could be achieved in one form of gardening or other, and into the mix have the input of the seasonal variations, which are never the same. Most of us, regardless of whether we garden or not, look forward to the distinct seasons we have in Ireland and many would go so far as to have a favourite season, which I do not have as I just look forward to the coming period but my least favourite period of time has to be our winters.

Our climate is generally too mild and equitable for us to experience the brilliant autumn colours of other countries every year but now and then we do get something of that glory and we appreciate it all the more. There are plants that are almost entirely renowned for their autumn displays and there was a time that I would have included some of them in my planting schemes but not anymore.

The reason being that available space in the garden is limited and precious so to make the best use of plants, I tried to include those that give the most in flowers, fruit, foliage, berries and, in many cases, autumn colours can be an added bonus.

I think that most professional gardeners go straight for those plants that give good autumn displays but if they did not hurry so much and looked around, they would find that a large amount of common plants give as good as the best but are not considered in the selection process.

One of the most reliable is the common native bramble. I am not suggesting you plant these but just observe them in the wild, among other native plants. Some of the garden trees that display autumnal shades include (red/orange shades) amelanchier, maples, liquidamber, cherry, mountain ash, ornamental pear and red oaks, while yellow shades include birch, ash ‘Jaspidea’ and ginkgo.

There is enough scope from the above lists to choose from and I have not mentioned any fancy or more unusual plants at all. The one climber that we see on walls called the red ivy, Virginia creeper or Boston ivy has and is still showing beautiful scarlet foliage and worth planting somewhere if you can.

The vegetable season came to an end when we experienced the unusual early frosts last month. It was catching up time to try and use up the courgettes and other vegetables that would soon rot off if not eaten. Some of the windfalls of early maturing fruits, pears and apples, disappeared if they were not retrieved in time. We blamed everybody but the culprit until we caught an adult fox red handed on our phone helping himself to the fruit.

In any case the message is to use any of your crops that will not stand the winter and that means that parsnips, Swiss chard, leeks, cabbage family (broccoli/Brussels sprouts etc) can stay in the ground and be dug up as and when needed.

Green Fingers: Winter months are nothing to sniff about