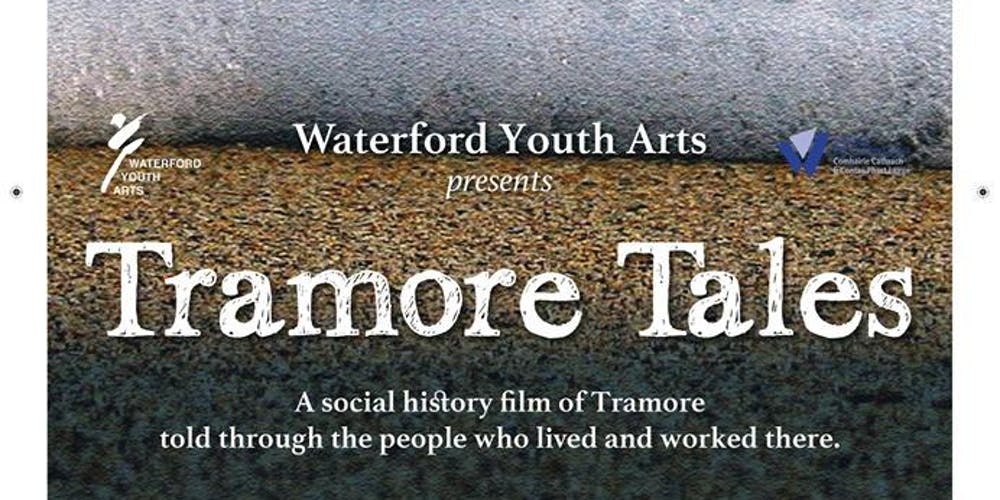 WATERFORD Youth Arts are releasing another hundred copies of their Tramore Tales DVD because of the demand for this excellent record of the history of Tramore well told by Tramore’s own. Ollie Breslin, Keith Currams, Gary Burns and Ciaran Connelly on a film that captures the social history of Tramore told by the people who know it best – local seasiders who lived through the changing world of the twentieth century.

There’s some nice musical contributions from Rocky Mills, Tom Mackey, Miller Power, Richie McDonald and others, and a wealth of vintage pictures and videos that bring the world of the town to life.

Waterford Youth Arts Film Productions, supported by Waterford City and County Arts Office, have been making films that capture the folk history of Waterford City and County. This is a hugely important project because it captures the lore and wisdom of generations and is told by primary sources. People who lived through the changing times of Waterford’s recent history when the state moved from being a largely agrarian and rural dominated world to the urban and in-between urban and rural society we now inhabit.

Tramore Tales DVD would make an excellent Christmas present and the DVD will be on sale in local outlets.