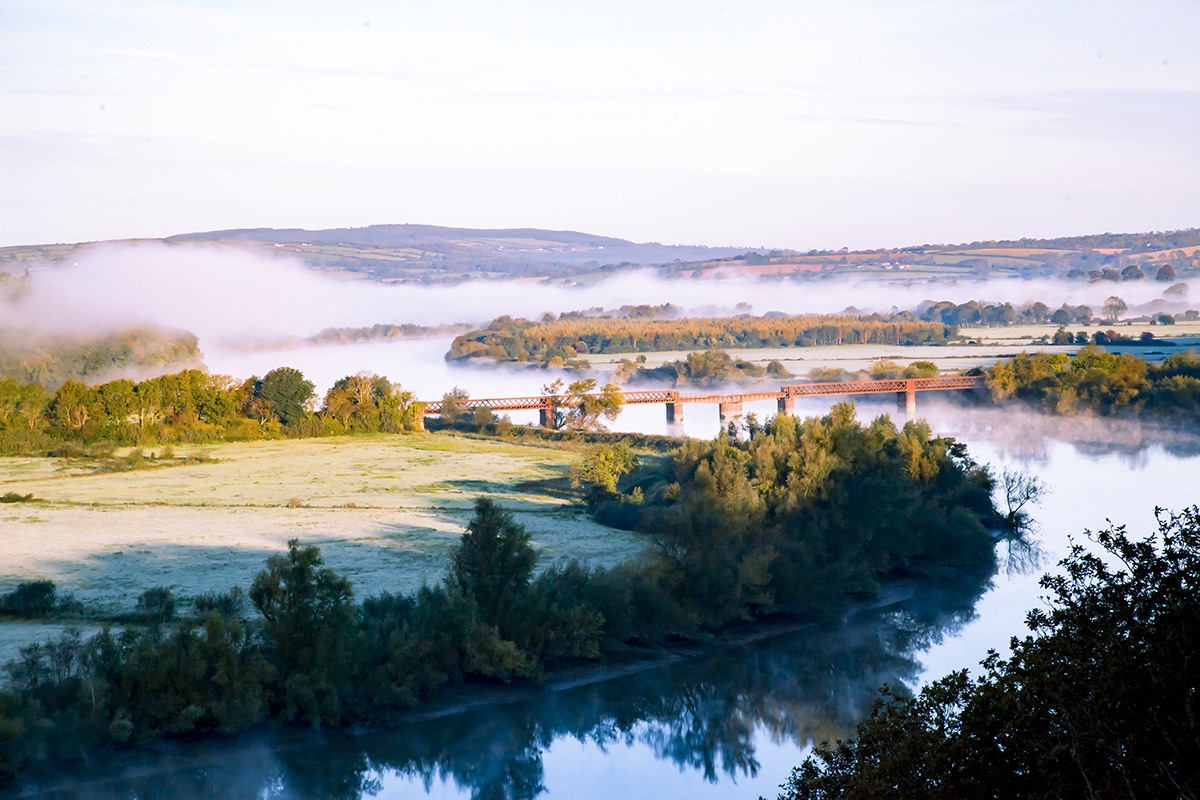 The Red Bridge over the River Barrow, which will form part of the Kilkenny Greenway connecting Waterford to New Ross. Photo: South East Greenway/Facebook

THE ABANDONMENT order for the former Waterford to New Ross railway line has been confirmed by Iarnród Éireann and the CIE and came into effect on September 2 last.

“The sleeper lifting contract is progressing well and as of (Tuesday, October 6), the contractor has gone through Aylwardstown, which is halfway along the railway line, having started from the Abbey Road in Waterford.”

Regarding the main construction works along the 24-kilometre route, Mr McKeown said: “they’re progressing well; landowners have been given details of the accommodation works that we’re proposing at each of the critical junctions and areas along the route. And we’re just finalising those designs with the landowners concerned – but again, discussions are going very well, there are no issues of concern and we hope to conclude that process in the next couple of weeks.”

In relation to the route’s car parks, three of which will be in County Kilkenny (with the other two being in County Wexford), Kilkenny County Council has initiated the Part 8 planning process for two of those facilities – at Raheen and the Glenmore Roundabout.

Mr McKeown stated: “We got a couple of (public) submissions in relation to the boatyard at Raheen and one in relation to Glenmore; there have been a few issues raised there that we’ll have to address in terms of the detailed design but nothing of major concern.” Approval for both these developments will be sought at the November meeting of the full Council.

Meanwhile, the Council is to engage consultants “to assist and liaise with the local communities, estates and resident in the Ferrybank area about the selection of the (Greenway) car park there,” said Mr McKeown. “We evaluated the tenders (on October 6) so we’re in the process of appointing consultants to assist with that process…the whole process is going to be very challenging given the current Government restrictions but we’ll have to find creative ways to get people online and so forth to get people to look at the various options that we have in mind when it comes to the Ferrybank car park.”

In relation to establishing linkages from both Slieverue and Glenmore to the Greenway, Mr McKeown said the Council was now considering the route options to both villages “so that we can maximise the economic opportunities for both communities”. 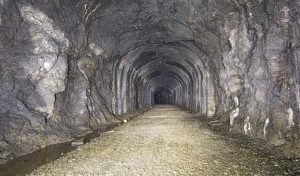 The Mount Elliot Tunnel will be a major feature on the new Kilkenny Greenway.

He added: “We’ll be making an application to Leader to assist us with the technical and engineering solutions that would be required to provide those connections. We also indicated that we will be employing a Business Development Executive (BDE) to assist local communities exploit the economic opportunities for individuals and entrepreneurs to develop businesses along the line. We’re finalising the job spec for that (BDE) at the moment and hopefully that person will be in place in the next month or two – and certainly before year’s end – and he/she will be available to assist people with their project ideas as they come forward, the likes of bike hire, cafés, B&Bs and other business opportunities.”

Additional funding for interpretative signage is also being sought through applications to both the Kilkenny and Wexford Leader companies with Mr McKeown hopefully of “positive consideration”.

Wexford County Council has also made an additional application to Wexford Leader for the illumination and animation of the Mount Elliot Tunnel “which will be a major feature along the Greenway route”. A Resident Engineer for the project, Eoin Atkinson, is also now in place, Mr McKeown confirmed to Councillors.