THE contractor behind the felling of 60 mature trees along the N25 Dungarvan bypass has to be commended for causing little disruption, according to Mayor of Waterford City and County, Damien Geoghegan.

At a virtual meeting of the Dungarvan and Lismore District Council, Mayor Geoghegan (FG) sought details on the replacement species for the trees on the N25 in Dungarvan.

“As somebody who lives quite close to that area there has been little or no disruption there. Certainly the contractors deserve great credit for that. There was a lot of worry at first that there would be quite a large amount of work taking place on that section of road, one of the busiest sections of road in the Dungarvan area, and I have to say they’ve done an excellent job in maintaining traffic flow there. They are to be commended for that,” he said.

Conor D. McGuinness (SF) said it is his understanding that the trees will be replaced with a row of native species of Irish trees and in the interim there’s the option of planting a hedgerow as they mature. “Some of the feedback I’m getting from residents is to commend the contractors. They are working very efficiently, very safely and they are having minimal impact on traffic on the N25,” he said.

Ray Moloney, Senior Executive Officer, Environment Section, confirmed that Waterford Council will have a tree replacement plan for the area. “And the trees once they are moved will have to be treated to prevent regrowth and the stumps will have to be removed. We will also have to assess the area in terms of any damage that has been caused by roots along the area to make sure we have sufficient room to replant the trees,” he said. A plan will be in place by next March,” he said.

Responding to Labour Councillor, Thomas Phelan’s request that anything planted there shouldn’t have any adverse effect on nearby houses, Mr Moloney confirmed that they won’t be planting trees that will grow too tall.

Reacting to the tree felling, Críostóir Ó Faoláin, the Green Party Local Area Rep for Dungarvan said, “I am disappointed that the Council decided to cut down these trees without consulting the community first. Many people from the town have contacted me to say that they are appalled that these trees have been removed.”

The West Waterford Greens organised a public meeting on this issue earlier in the summer and the consensus was to seek a public consultation. Ribbons were placed on the trees due to be cut down to highlight the issue, but many of the ribbons were repeatedly removed, he said.

“An open letter signed by over 300 was also published asking the Council to organise a public consultation, to publish their plans for replacing any trees cut down, and to prepare a tree charter to prevent this issue arising in the future. In response, we were told that it is too late to organise a consultation and that it would make no difference to the decision if it were held,” said Ó Faoláin.

“It is vital that the Council publish their plans to replace the trees they have cut down. We need the right trees in the right location. The Dungarvan bypass from its inception was designed as a boulevard lined with trees on either side, there is no question but that the length of the bypass is the right location. We want to make sure that is not lost. This boulevard concept must be brought forward and renewed in the Council’s plans for the bypass. As for the right tree, the stretch of road where most of the trees have been removed is liable to flooding and a native species, which is suited to wet ground, such as Black Alder, is needed,” he said. 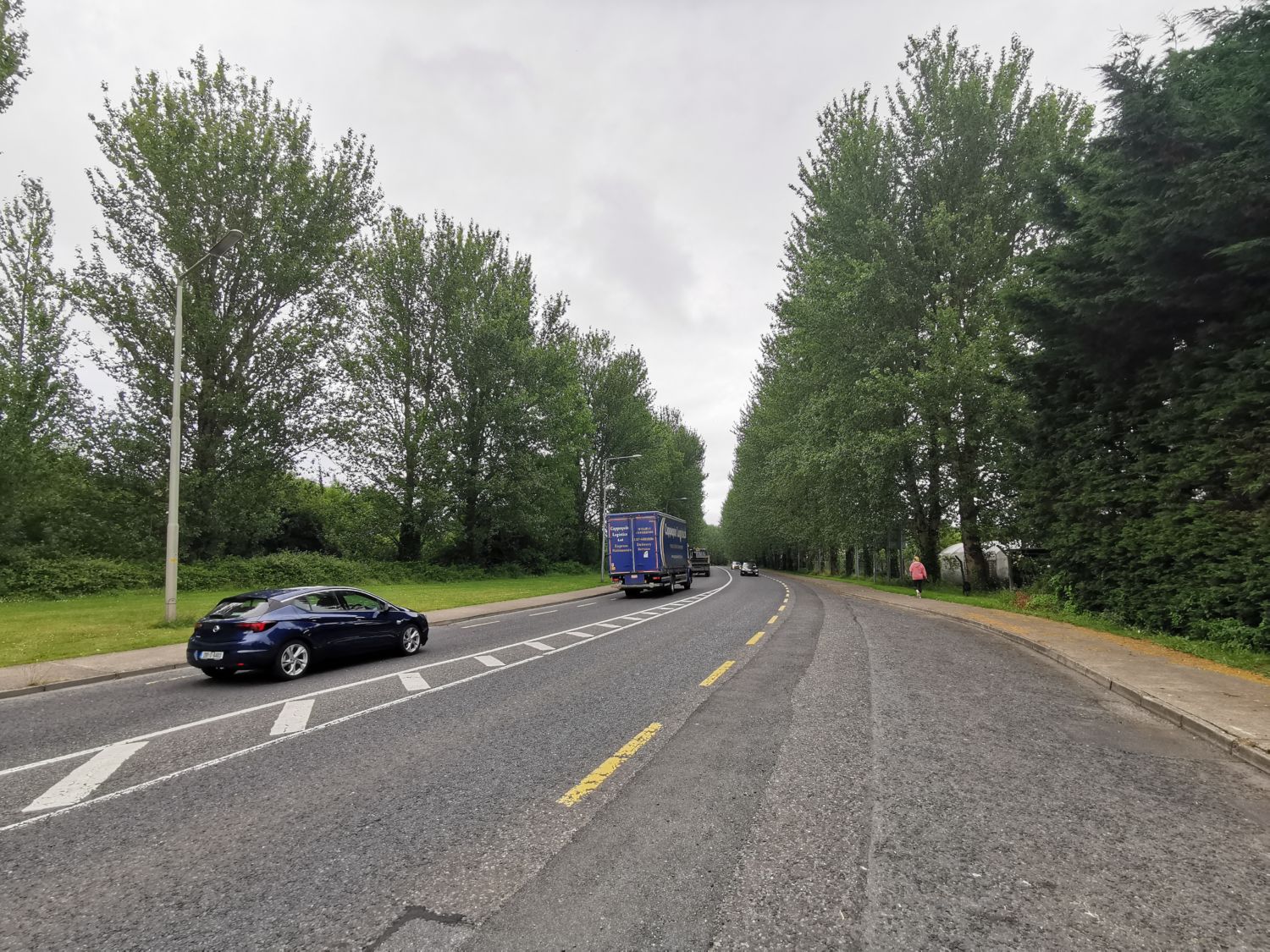 Stephen Whittle was synonymous with the Dunmore East Lifeboat