National Football Leagues resume but not for Déise 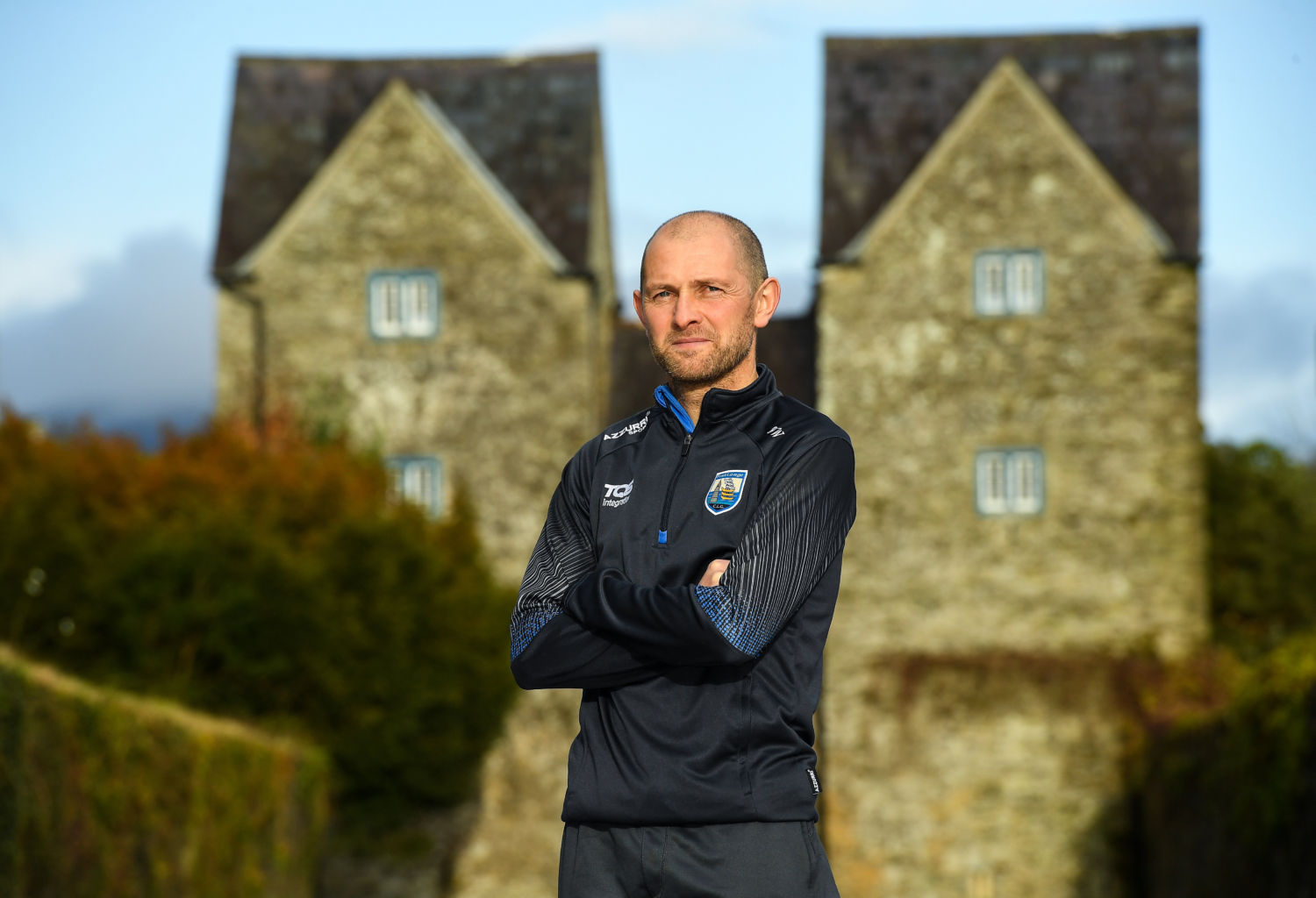 Waterford football manager, Benji Whelan, has been dealt a blow ahead of his side’s Munster SFC clash with Limerick with the news that both of their remaining NFL games are set to be cancelled. Photo: Sportsfile.

While the quarter finals and semi-finals of the Allianz Hurling Leagues were binned by Croke Park, it has been decreed that the final two rounds of the Football Leagues will be played to conclusion over the next two weekends because of the promotion/relegation implications on the championships for the coming year.

As things have turned out that decision is of little use to Benji Whelan as he prepares his side for the Munster Championship clash with Limerick in Fraher Field on Saturday 31st October. Waterford are listed to play London in Fraher Field this coming weekend but clearly that game cannot take place with the London side subject to 14 day quarantine restrictions as is the case with all incoming traffic from the UK.

The following week will see the final round of league fixtures with Waterford away to Antrim. With the Covid 19 now rampant in the Six Counties and cross border traffic being discouraged and almost certain to be restricted between the two jurisdictions the game in Belfast will not be taking place.

It can be expected that the same criteria will apply to the Division 1 games involving Tyrone the first of which is the big cross border clash with neighbours Donegal, bringing together two counties at the top of the scale where the pandemic is concerned. In Division 2 both Down and Derry have cross border games down for decision.

While the Waterford management will be looking for games to fill in the next two weeks, Limerick will have competitive league games against Wexford and Sligo to bring them up to speed for the game against Waterford. With the London/Carlow game now cancelled for Saturday week it would seem that Carlow and Waterford would both benefit from a game on that date.

Meanwhile the Waterford Minor Footballers are getting on with their preparations for their clash with Limerick in the LIT Gaelic Grounds on Saturday week with a 1pm start. As with the Minor Hurling Championship there is no back door under the revised format with the winners of this game meeting the winners of the other first round clash between Clare and Tipperary in the semi-final. Kerry and Cork meet in the other semi-final.

With the minor hurlers out the following week and likely to be facing Tipperary in Pairc Ui Rinn it is certain that that dual players, and there are always those in this age group, will feel compelled to make choices. While appreciating that in the present circumstances the separation of the minor championships would not be possible with the completion of both in a condensed time frame a necessity, the GAA, in catering for two sports, should not be seen to be discouraging talented young players from competing in both.

It will be interesting in the coming weeks to see how many players, if any, will line out for the minor teams in both codes.