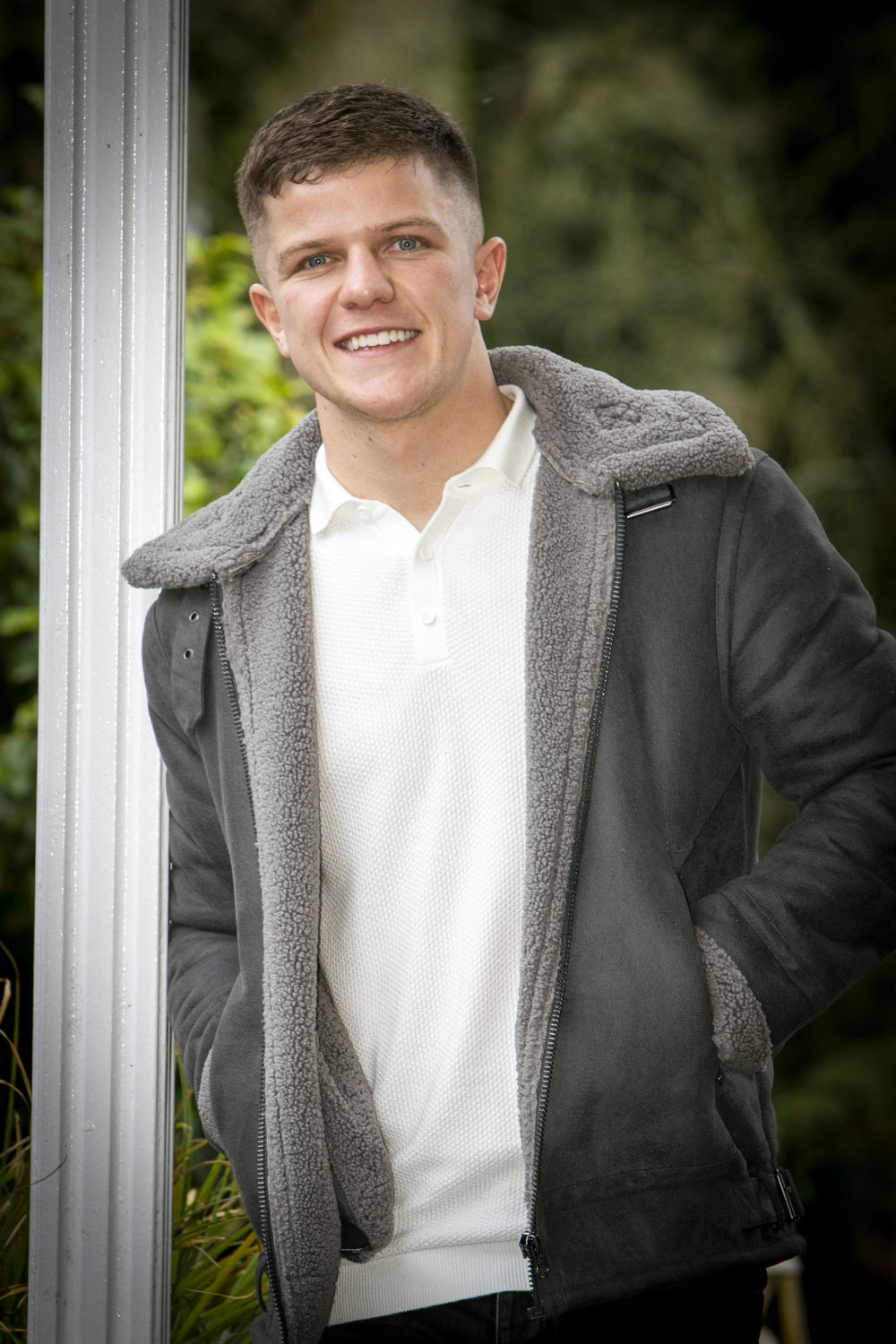 Kilmacthomas boxer, Dylan Moran, picked up another win on Saturday night when he stopped his opponent in Poland. Photo: Joe Evans.

Kilmacthomas pro boxer, Dylan Moran, was back in action on Saturday night last as seven Irish boxers, under the Slate Sports Consultancy stable, made the journey to the Korona Hotel in the Polish holiday town of Walcz to take on a host of seasoned fighters.

The penultimate bout of the evening had Dylan Moran come through a competitive opponent.

The Waterford welter, who is keeping busy ahead of a big fight soon, had his hands full initially with Maciej Wazny before showing his superiority and scoring a stoppage.

Wazny was game and looked fight with Moran but the timing of ‘The Real Deal’ was the difference, eventually putting the Pole down twice in the third and forcing the referee to wave the contest off.

Moran’s record now stands at 15(7)-1(1), and a long-awaited showdown with Deniz Ilbay is hopefully the next port of call.

“These fights are not the ones I’m interested in but boxing is a business and they have to be done,” he told Irish-boxing.com.

“I want the big fights and the big paydays and memorable nights these fights nudge me a little closer to that,” he adds before assuring he won’t overlook the challenge presented.

“At the same time I can’t afford any slip ups and slowly but surely I’m getting there. Also at a time when it’s easy to be forgotten about it’s important to keep a busy and thanks to Conor Slater that’s exactly what I’m doing.”

“I’m living the dream literally. I remember dreaming of it now I’m travelling the world fighting. I’m just taking it all in and enjoying every second of it.”

“I’ve amazing support in Waterford witch played a massive part in me been able to do what I do and it’s important to me that I have that big night here in Waterford. That’s without doubt the dream.”