Level four the target as Waterford clash with Cats 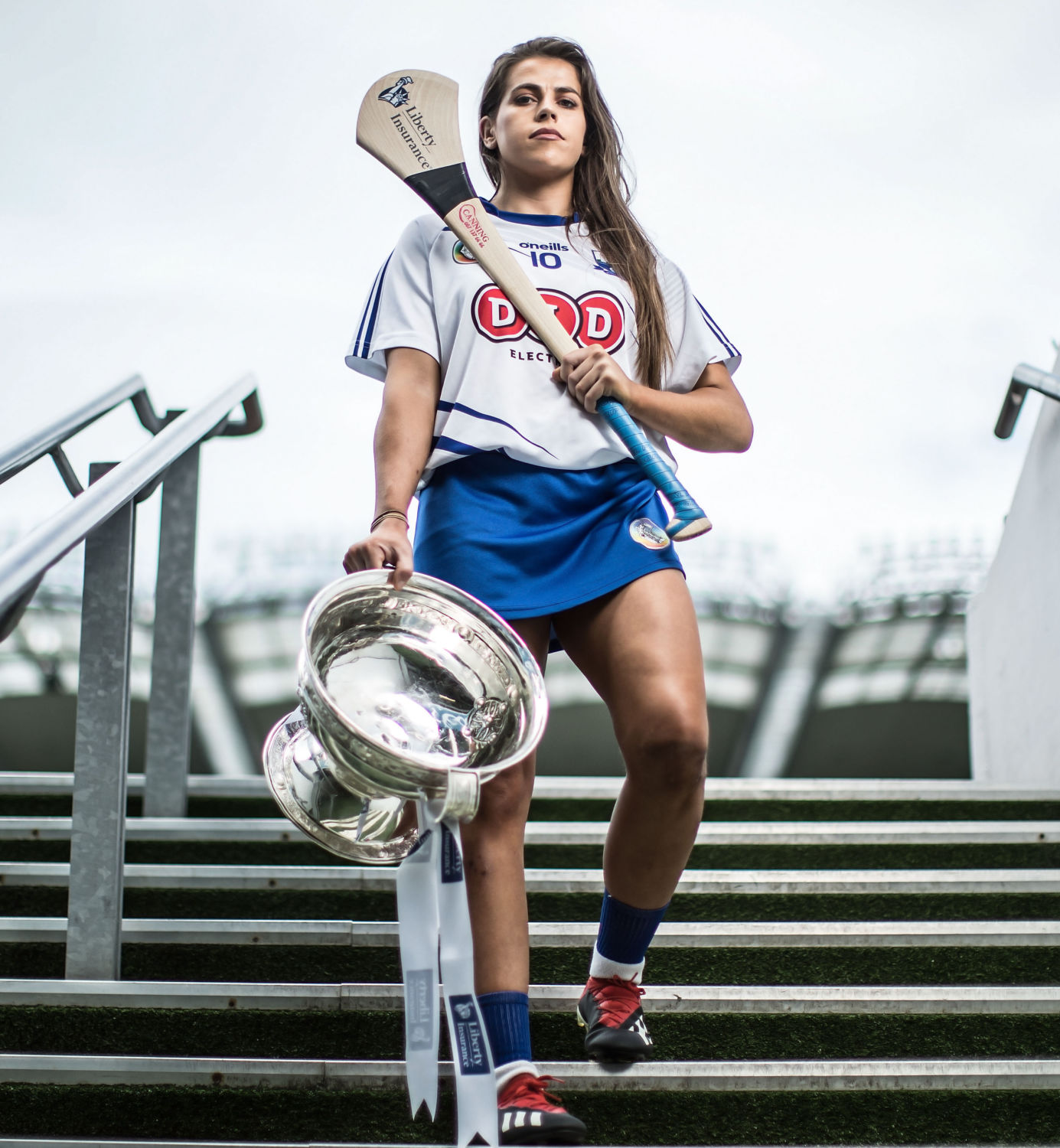 Waterford captain, Niamh Rockett, will be hoping to lead her side to another big championship win on Saturday. Photo: Inpho.

Despite COVID cases reaching four figures and the entire country living under Level 3 restrictions, inter county games have got the green light and the All-Ireland camogie championship dips its toe in the water this weekend with four first round fixtures.

After appearing in the last two All-Ireland quarter finals, Waterford want to move up a level in 2020 under new manager Fergal O’Brien.

The fixtures computer has been kind. It all starts at home to 2019 runners-up Kilkenny on Saturday afternoon. Limerick are the visitors to Walsh Park a week later before a trip to 2019 intermediate winners Westmeath. Waterford have the number one camogie player in the country but can they break into the top four? 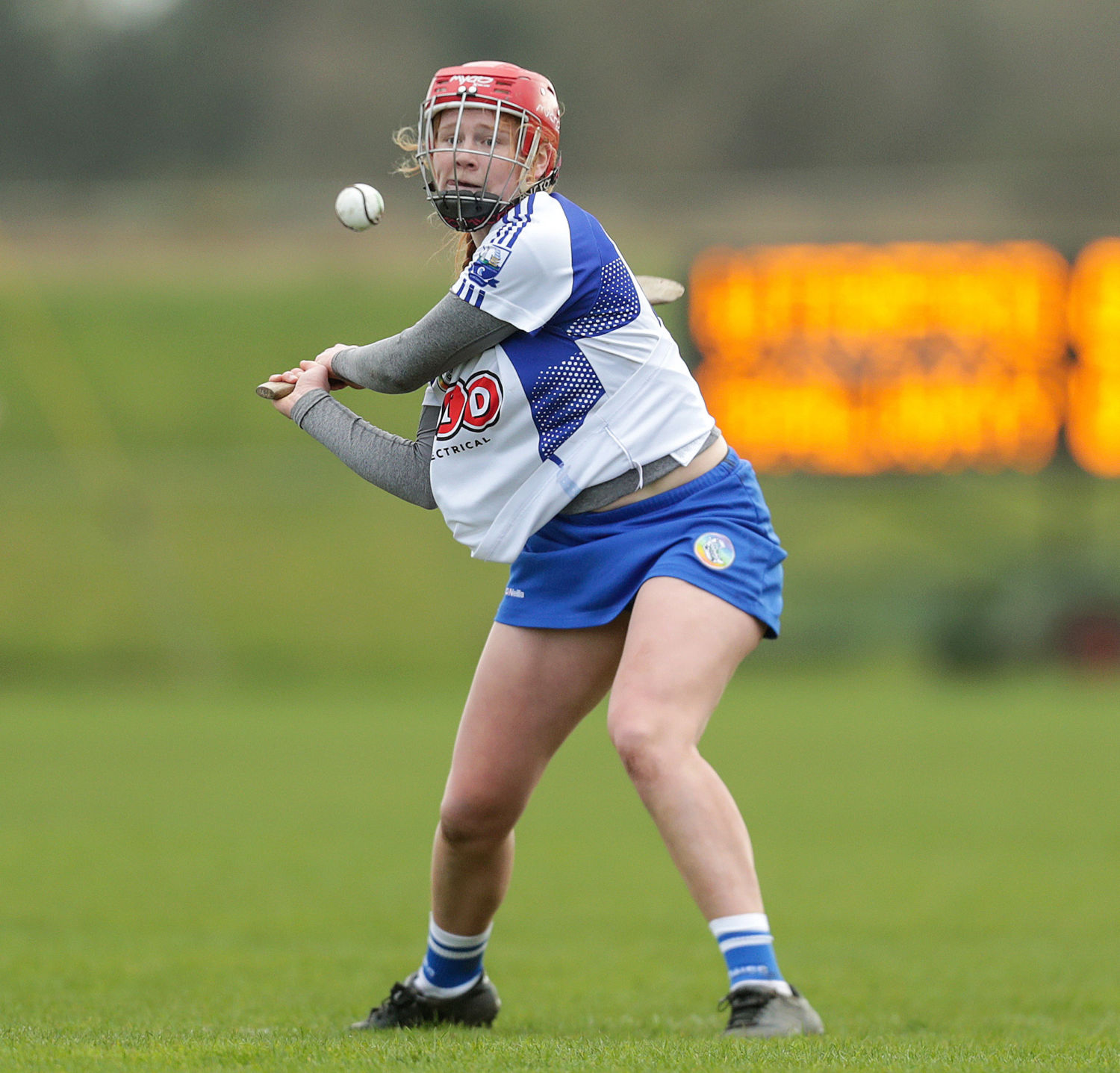 Multiple All-Star, Beth Carton, will be the main player once again for the Déise seniors this year, starting on Saturday against Kilkenny.

Two-time All Star Beth Carton has shown at county, club and college level that she is the jewel in the crown. 3-36 in the 2018 championship and 5-36 in 2019 secured back to back awards for the De La Salle dazzler. She started 2020 with another Ashbourne Cup and another Ashbourne All Star in the maroon and white of UL. Post-lockdown, she scored 1-10 out of 1-11 in the county semi final defeat to St Annes. The more Beth gets on the ball, the better. Sadly, she has only been seen on live television for two hours over the last two years as ladies football continues to get more screen time than camogie.

It’s not all about Beth. Annie Fitzgerald is a proven match winner for Gailltír and St Angela’s Ursuline and this could be the season that she hits the big time. Captain Niamh Rockett is in the form of her life for club and county and her ball winning and ball carrying ability will be big assets once more. Lorraine Bray is another leader. She shadowed some of the best forwards in the country last year on her way to a first All Star. Shona Curran has also been a powerful presence over the past decade in the half back line or midfield. 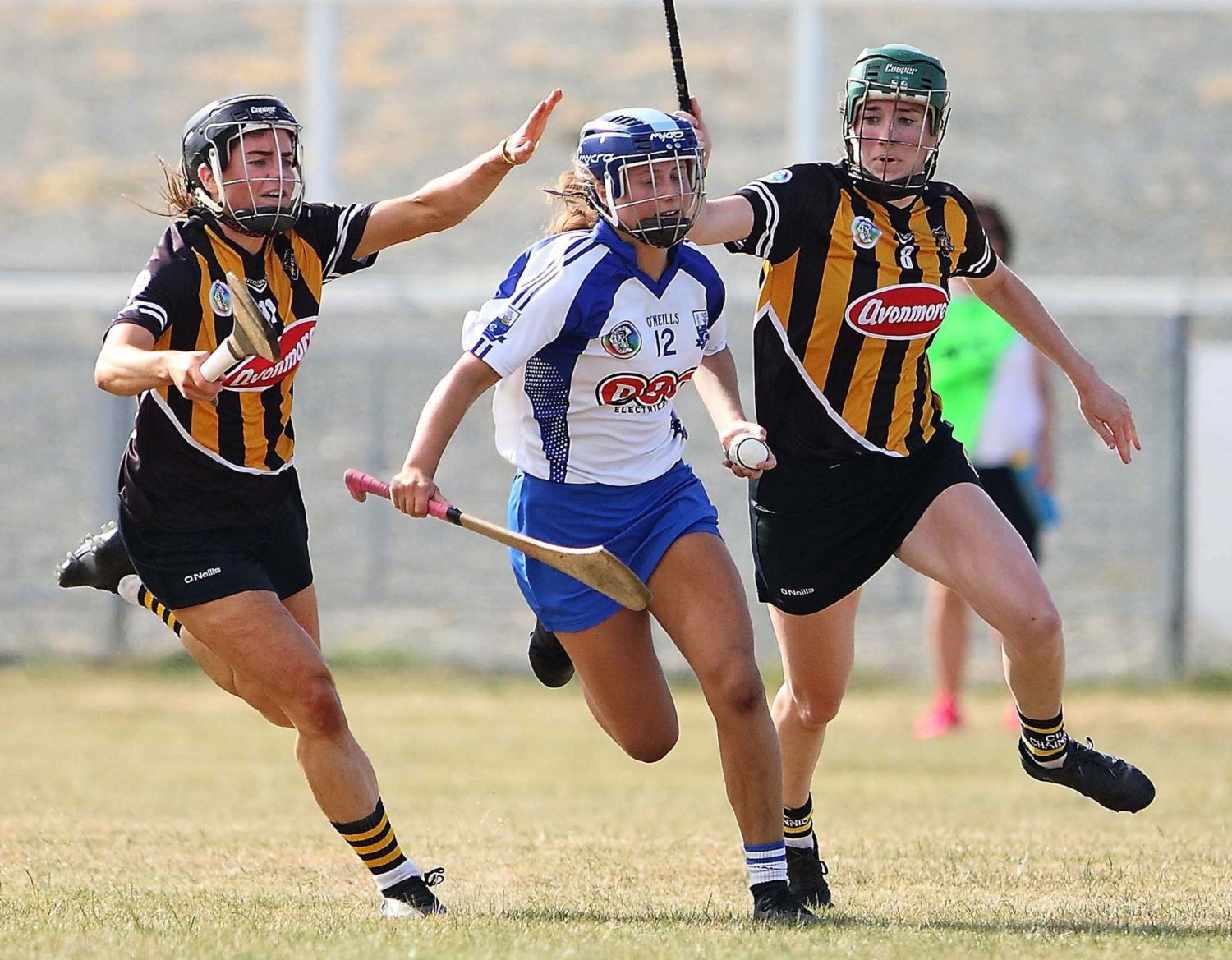 Ciara Jackman, Patricia Jackman, Áine Lyng and Caoimhe McGrath are not part of the championship panel. All-Ireland winner with the Ursuline and Munster minor medallist Abby Flynn from De La Salle is a significant addition to the forward line. She could go straight into starting line-up. An attack containing Flynn, Beth Carton and Annie Fitzgerald is an exciting prospect. Eimear Fennell from Abbeyside, a goal getter for the Waterford ladies in 2019, has also been added to the panel.

Saturday will be the first time this season that O’Brien will field a full strength Déise side. The Gailltir contingent were unavailable for most of the league and have only returned in the past two weeks. He was up in arms that the Munster club championship started straight after the county finals. It left him with just seventeen players as Gailltir and Dungarvan prepared for provincial semi finals. He questioned the integrity of the All Ireland series as the Leinster club championship was scheduled for the New Year. “This would not happen in the men’s game, let’s call a spade, a spade.” With club matches subsequently put on hold, Waterford were in a position to play challenge games against Wexford and Cork last week.

This assignment has been an eye opener for O’Brien, Dan Shanahan and Pauline Cunningham. Earlier in the season, they found it difficult to get grass pitches to train on. 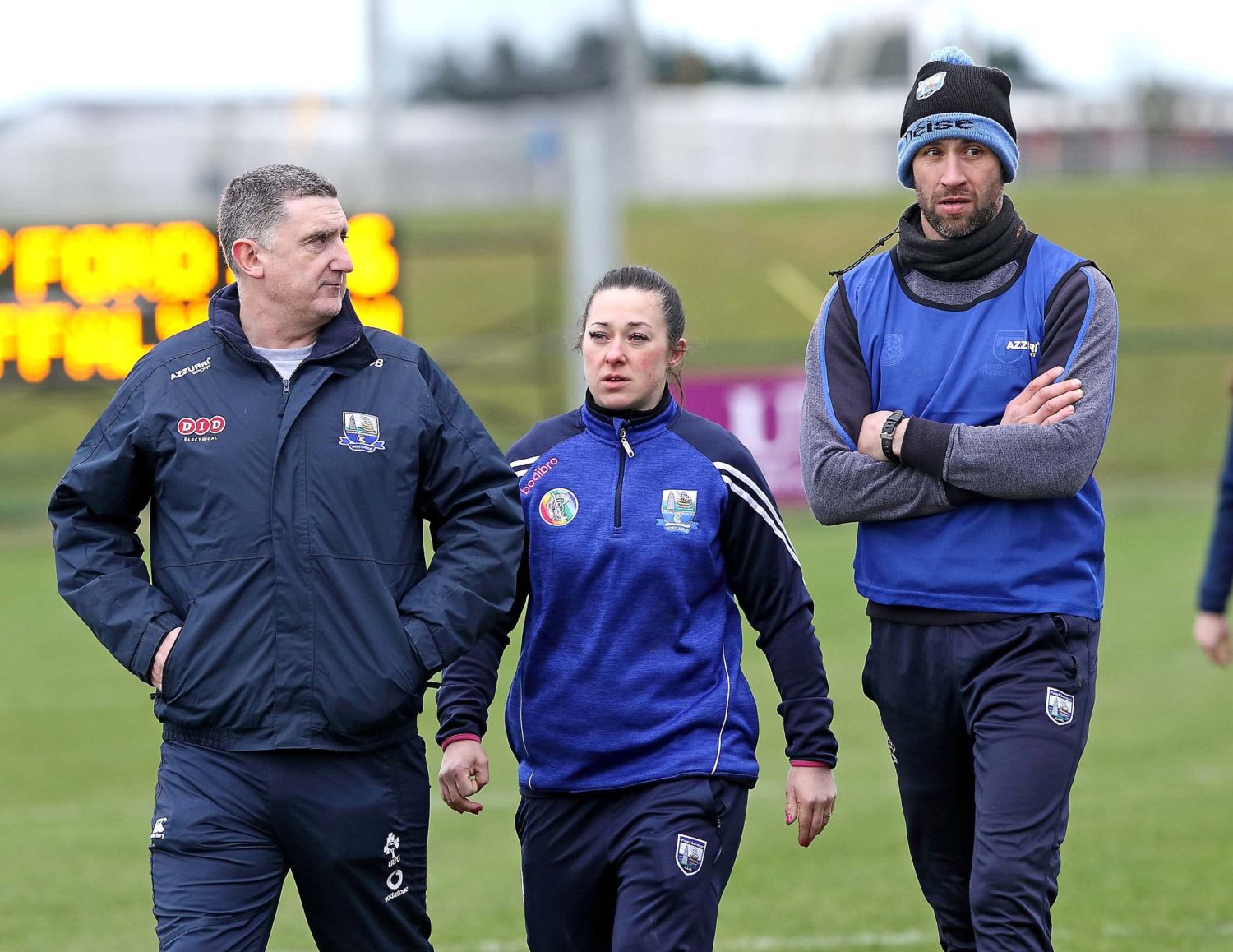 The Waterford senior camogie management team of Fergal O’Brien, manager, Pauline Cunningham, selector and Head Coach, Dan Shanahan before their league game with Offaly in February. They face Kilkenny on Saturday in the championship.

THREE ALL-IRELAND FINALS IN A ROW

Kilkenny have lost the last three All Irelands and Ann Downey stepped down following their latest defeat to Galway. Brian Dowling is the new boss for 2020. The black and amber lost to Clare and Cork in the league and beat Offaly.

Under Donal O’Rourke, Waterford became the best of the rest. Now, they want to be the best of the best. During O’Rourke’s reign, the Déise beat Clare (twice), Limerick, Dublin and Meath in the All Ireland series but came up short against the big guns.

They were four points up away to Tipperary last summer before the game was abandoned. The blue and gold won the rematch in Nowlan Park. Waterford were five points ahead of eventual All Ireland champions Galway in the quarter finals last August but the underdogs missed three goal chances at the start of the second half.

Cork, Kilkenny and Galway are the undisputed top three in the camogie world with Tipp in fourth spot. Waterford have the players and management to shake things up, starting on Saturday afternoon.