‘No one deserves success more than him (Rockett)’ 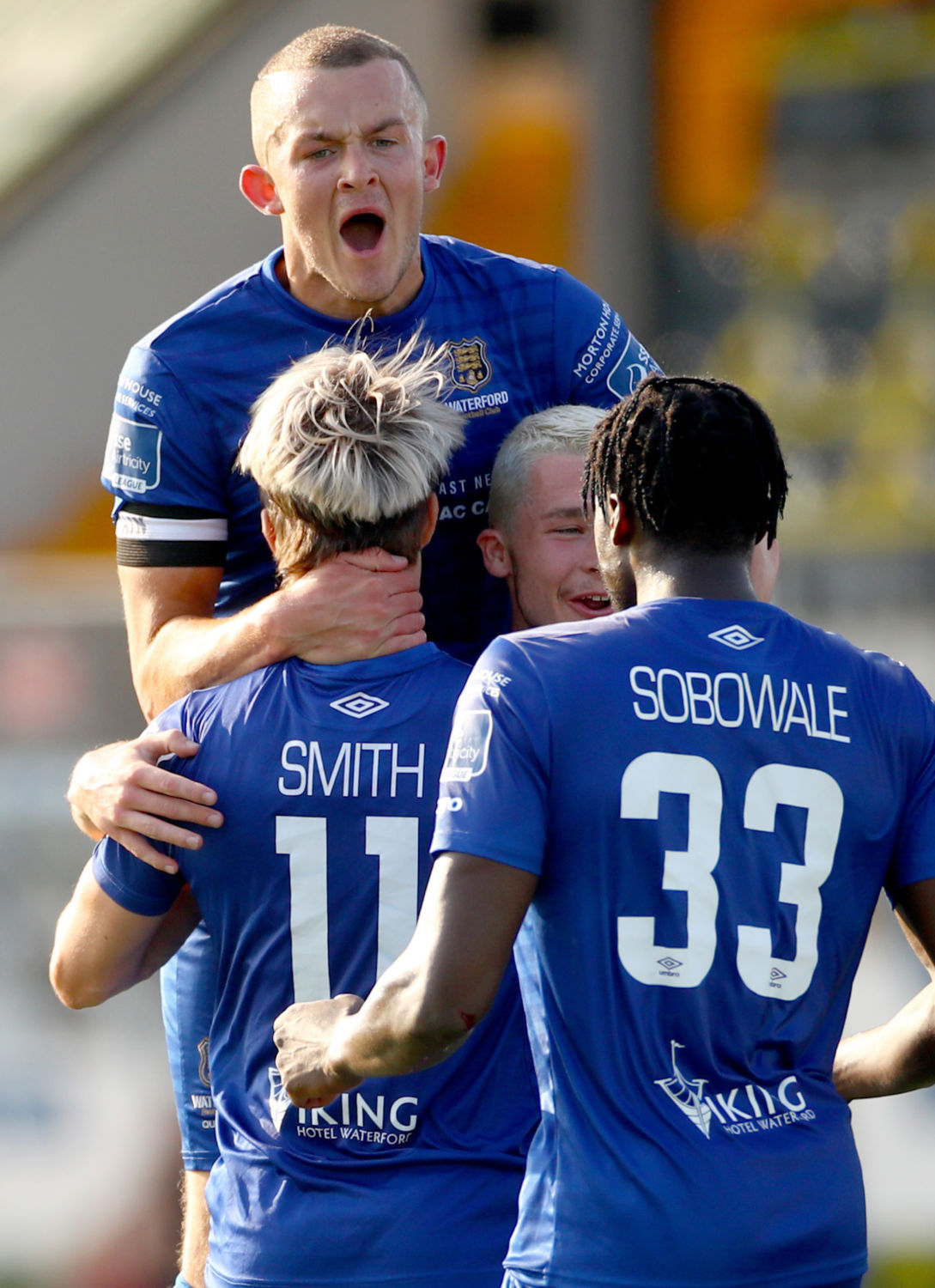 “I wouldn’t say it was a hard decision but it was the right decision,” the words of former Waterford FC captain Michael O’Connor on his choice to join Scottish Premiership side Ross County from the Blues recently.

O’Connor was a fans’ favourite during his time with Waterford and he has stated on numerous occasions in the past just how much he enjoyed playing for and captaining Waterford. But the Dundalk native felt that the uncertainty surrounding his future after the League of Ireland season ended was one of the factors that made it an easier decision for him to leave Franny Rockett’s side – a move that materialised very quickly in the end.

O’Connor said: “I came off the training ground and had a message from my agent telling me to ring him. We spoke and he told me off Ross County’s interest. I spoke to Stuart Kettlewell and Steve Ferguson and they told me how they had watched me play for a number of years and felt I’d do very well in Scotland. After that it was just a case of getting my agent to sort out the rest of the deal. I pretty much knew going into the Shamrock Rovers game that it would be my last.”

“I loved my time at Waterford and in particular getting to work with Franny (Rockett) and Rennie (Alan Reynolds) but it came to a stage where I was thinking, how I would be earning a living in a few weeks time. The prospect of going on social welfare wasn’t appealing to me. I want to be earning a living and to be given the opportunity to go to Scotland and be on a 52-week contract was something I could not turn down.”

Having already being involved in a match day squad, the former Dundalk player believes that the level in the Scottish league is higher than that of the league of Ireland and that he will have to keep improving himself if he wants to achieve his ambitions.

O’Connor added: “It was brilliant to be involved against Aberdeen for my first taste of it. I got my clearance at 11.30am on the day of the game which I was thrilled with otherwise I would have been running with the physio,” O’Connor joked.

From watching on, the tempo of the game was much quicker than League of Ireland and players here are probably more focused on the game the minute they arrive at the stadium on match day. Nothing else is spoken about in the dressing room apart from the match ahead whereas in the past, I’ve been in dressing rooms and players are talking about the night before or what they are doing that night. There is a jump in standard from League of Ireland and I know, I have to get my head down and work hard if I want to get into the team and fulfil my potential.”

Having been on trial with Hibernian last winter, O’Connor feels that going to County gives him the opportunity not only to prove Hibs that they were wrong not to sign him but any others who have doubted him in the past.

O’Connor said: “I’ve had a lot of people question me throughout my career. It has been tough at times but I always felt I was good enough to prove people wrong. Succeeding here gives me that chance. I had a trial with Hibs last winter but things didn’t work out, that’s just how football is sometimes but I have my chance now to show I am good enough to succeed in Scottish football.

On his old club, the former Waterford FC striker would love to see his ex-teammates finish off the season in style and clinch a European place and in particular achieve this feat for the current manager Rockett.

The striker added: “It’s been a mad season between Covid, managers and players leaving but we always had a great group of lads in the dressing room who believed we were good enough to compete at the right end of the table when others doubted us. I would love to see Waterford qualify for Europe especially for Franny (Rockett) who without him at the club, I doubt there would be a team. The amount of work he did getting the lads back after lockdown was incredible and no one deserves success more than him.”