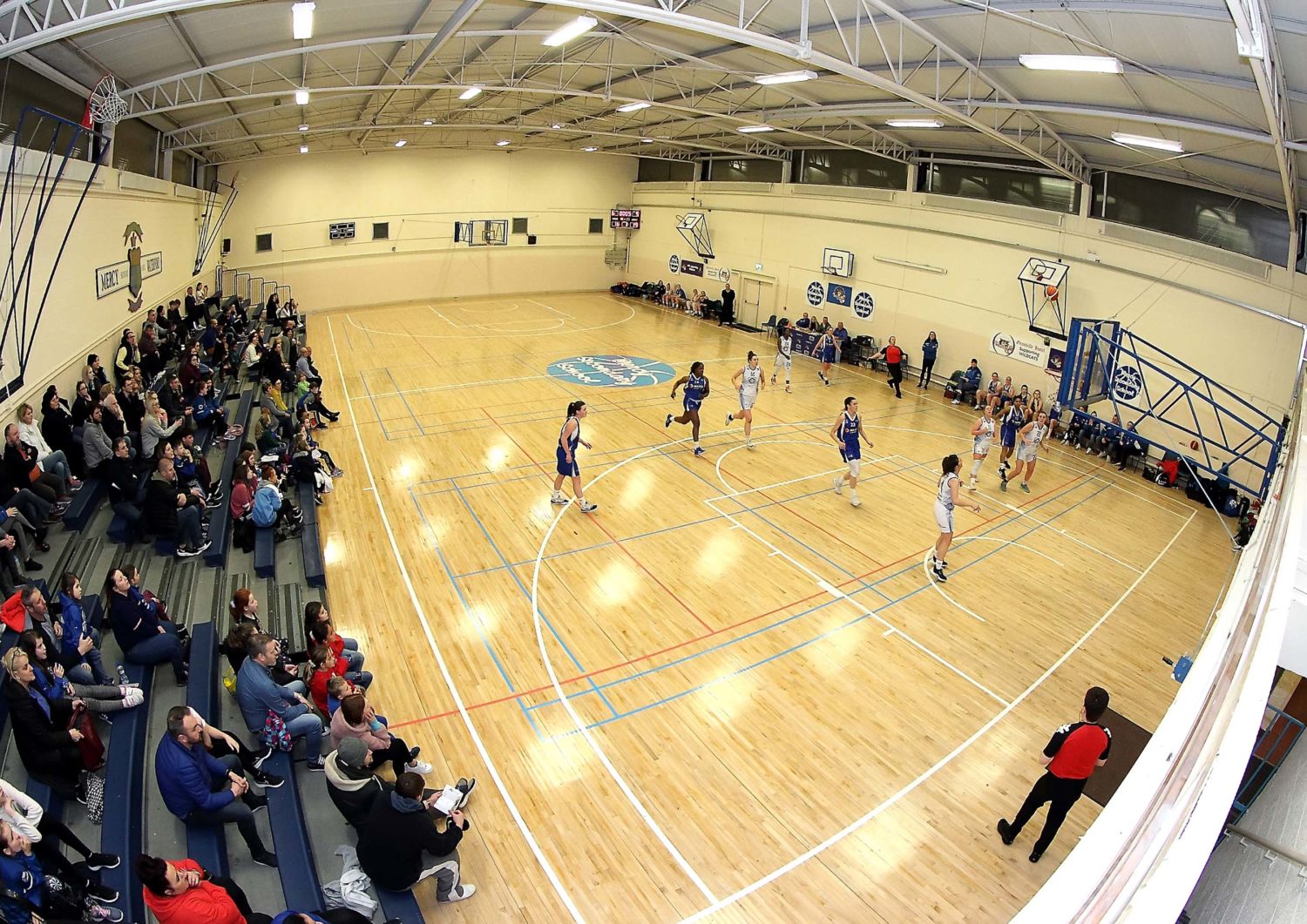 The Mercy Gym (without the fans) was to host WIT Wildcat’s Super League opener tomorrow (Saturday) but Basketball Ireland have halted all their leagues for the time being. Photo: Noel Browne.

The 2020/21 National League basketball season has been halted with immediate effect. The Super League and Division One season’s were due to start this weekend.

It means that WIT Wildcats’ opening round home game against Brunell of Cork, which was due to be played at the Mercy Gym tomorrow (Saturday) and the WIT Vikings’ opening game away to Fr. Matthews, have both been called off.

It follows a meeting of the Sport Expert Group, which confirmed that last night’s restrictions by the government will result in senior national competitions being stopped. Basketball Ireland was informed through Sport Ireland of the Sport Expert Group’s decision. No senior national competition permitted is now permitted in Level 3.

Basketball Ireland CEO, Bernard O’Byrne, said “This news has reached us this evening and while naturally disappointed that we can’t start our season, we fully understand the decision made by the Sport Expert Group, in light of the latest government restrictions. We are still awaiting the detail of the decision, but we will now work together with Sport Ireland and our National League clubs over the coming days to make a plan for 2020/21 season.”

The WIT Wildcats concluded their preparations for the upcoming Super League campaign with an excellent 88 to 66 win over Cork’s Fr. Matthews at the weekend. Top Wildcats scorers: Lauren Loven 30, Helena Rohan 14, Debbie Ogayemi 13. 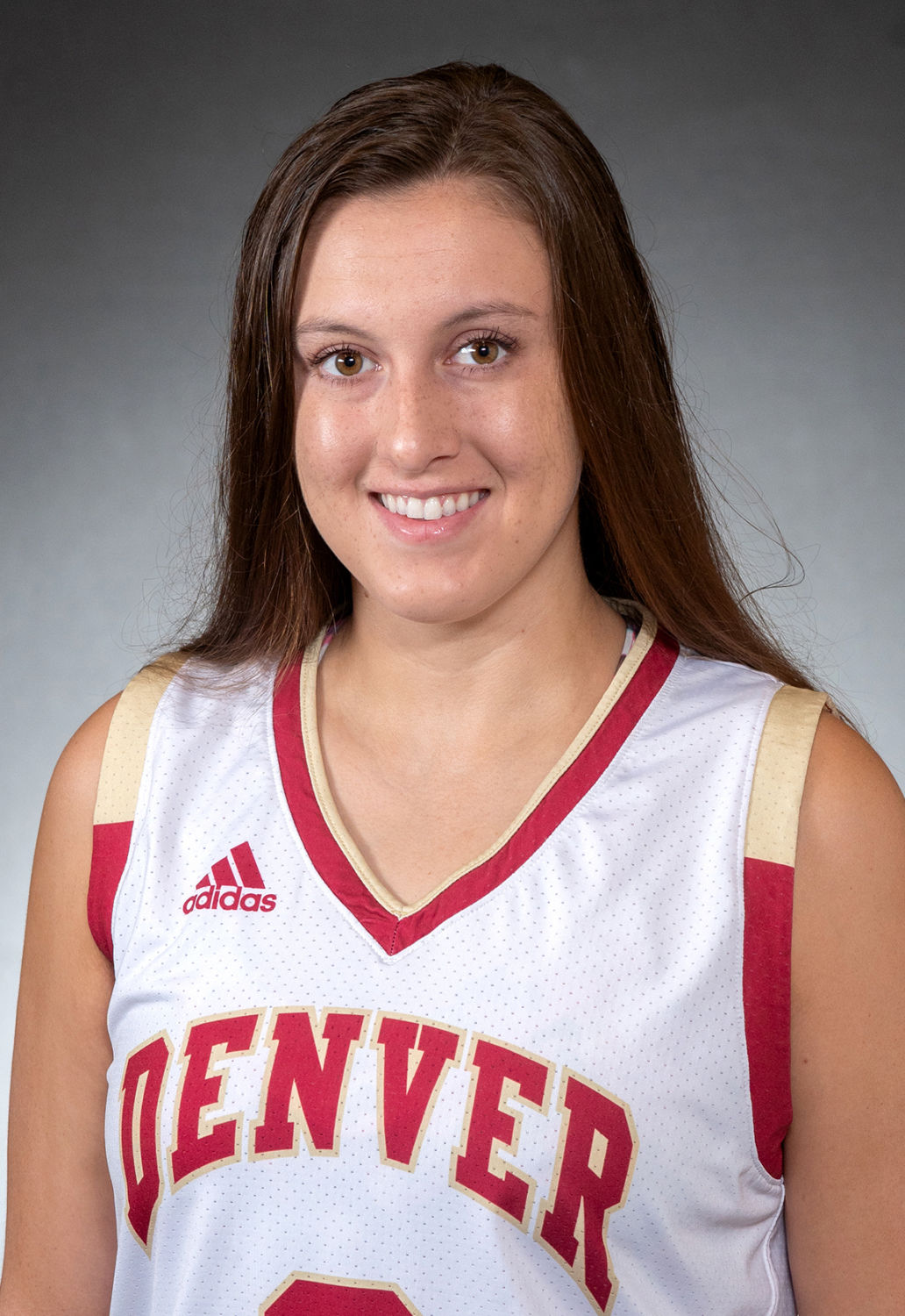 The star of the show, with 30 points, against Fr. Matthews, was Wildcats newcomer, Lauren Loven, who has joined Waterford Wildcats from Denver University, Colorado.

During the 2019/20 season, Lauren was one of the best three point shooters in the NCAA1 League, the highest level of intercollegiate athletics sanctioned by the National Collegiate Athletic Association (NCAA) in the USA. Lauren, who is one of the best long range shooters in all of US college basketball, will be joining our Wildcats National Super League team. In her recent playing career, Lauren was awarded several accolades, including a top 10 position in the all time scoring list at Denver University with 1,453 points as well as setting records for three pointers made (341) and free throw scoring percentage of 89.3%.

Faithlegg’s Senior Cup tilt off till 2021