Cats cut loose in the second-half in Walsh Park 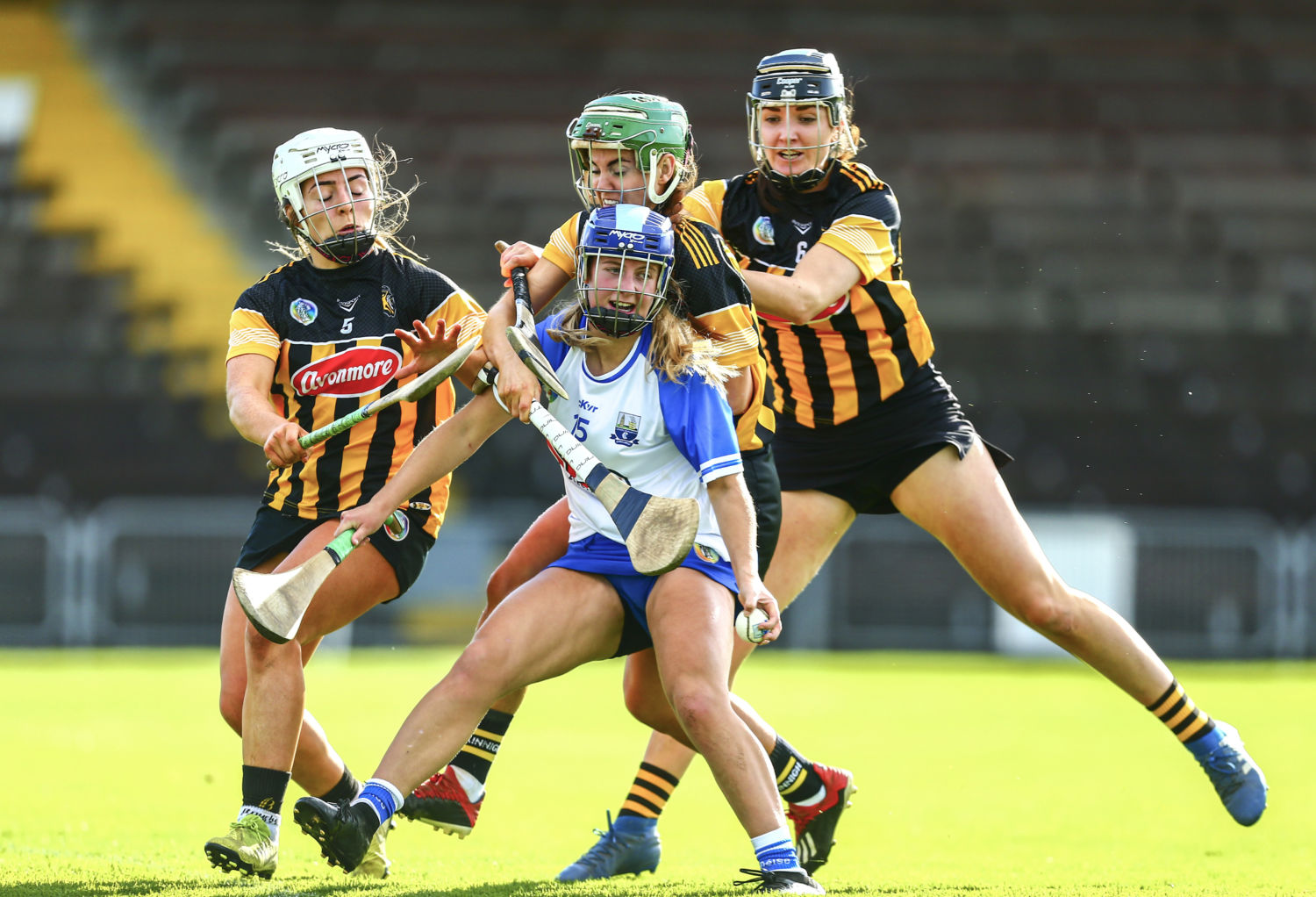 The Waterford senior camogie team took on Kilkenny in the Liberty Insurance All-Ireland championship at Walsh Park today and the Déise’s record of never having beaten the Cats in senior championship continued as the home side went down on a scoreline of 0-15 to 0-8.

Denise Gaule and Beth Carton shot three points each as the sides went in deadlocked on 0-6 apiece at half-time.

Interestingly, former player of the year Anne Dalton began as part of a two-player full-forward line and got the scoring underway. With Lydia Fitzpatrick industrious around the middle, Gaule capitalised on finding space with a couple of lovely scores.

Abby Flynn, Annie Fitzgerald and Carton were threatening though, leading to a number of frees that Carton converted, while Lorraine Bray was also on the mark. Waterford will rue not registering a goal from a couple of chances however.

Kilkenny had the wind in the second half and found another gear, while Waterford carried none of the threat of the opening period.

Katie Nolan, Miriam Walsh and her cousin Grace were among the scorers as Brian Dowling’s charges pulled away from Fergal O’Brien’s unit for a deserved triumph.

Next up for Waterford are Limerick, who lost out to Westmeath today.