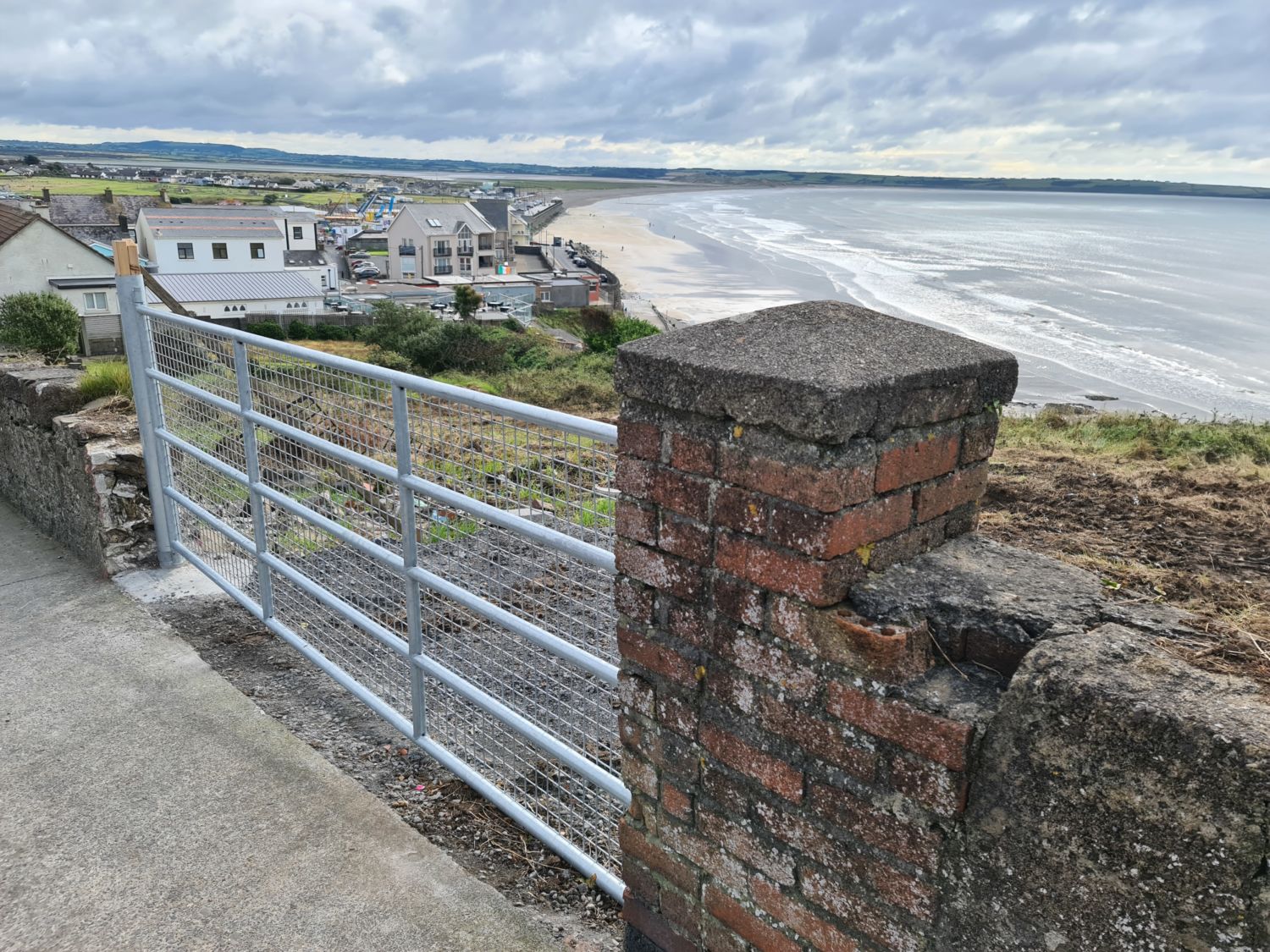 A SENIOR Planner with Waterford City and County Council has stated that there isn’t a new planning application registered for Gallwey’s Hill in Tramore.

Cllr Lola O’Sullivan said there was a lot of concern about a mystery planning application at Gallwey’s Hill that had supposedly been submitted to Waterford City and County Council. She sought clarity on the matter at the Metropolitan District meeting.

As previously reported, a planning notice, made in the name of James Gilmartin, appeared on the vacant lot on September 27. The notice appeared to announce the intention to build a ground floor restaurant, with three floors of apartments containing 12 units.

Metropolitan District engineer, Conor O’Neill told the October meeting that the matter was referred to him as a new gate had been erected at the top of the hill. However, he couldn’t see any other work being carried out at the location.

Senior Planner, Liam McGree confirmed that the Council doesn’t have any application at the moment in relation to Gallwey’s Hill. “There’s nothing in the system that I can see. That’s not to say that we haven’t received anything in the last 48 hours. Certainly we don’t have any new applications registered as of now,” he said on Monday evening last.

In relation to the Grand Hotel in Tramore, Mr McGree stated the situation remains the same as the previous meeting. “It is with our solicitors. Our solicitors are attempting to serve documents on the owners of the property. There is really not much more that we can do as a planning authority.”