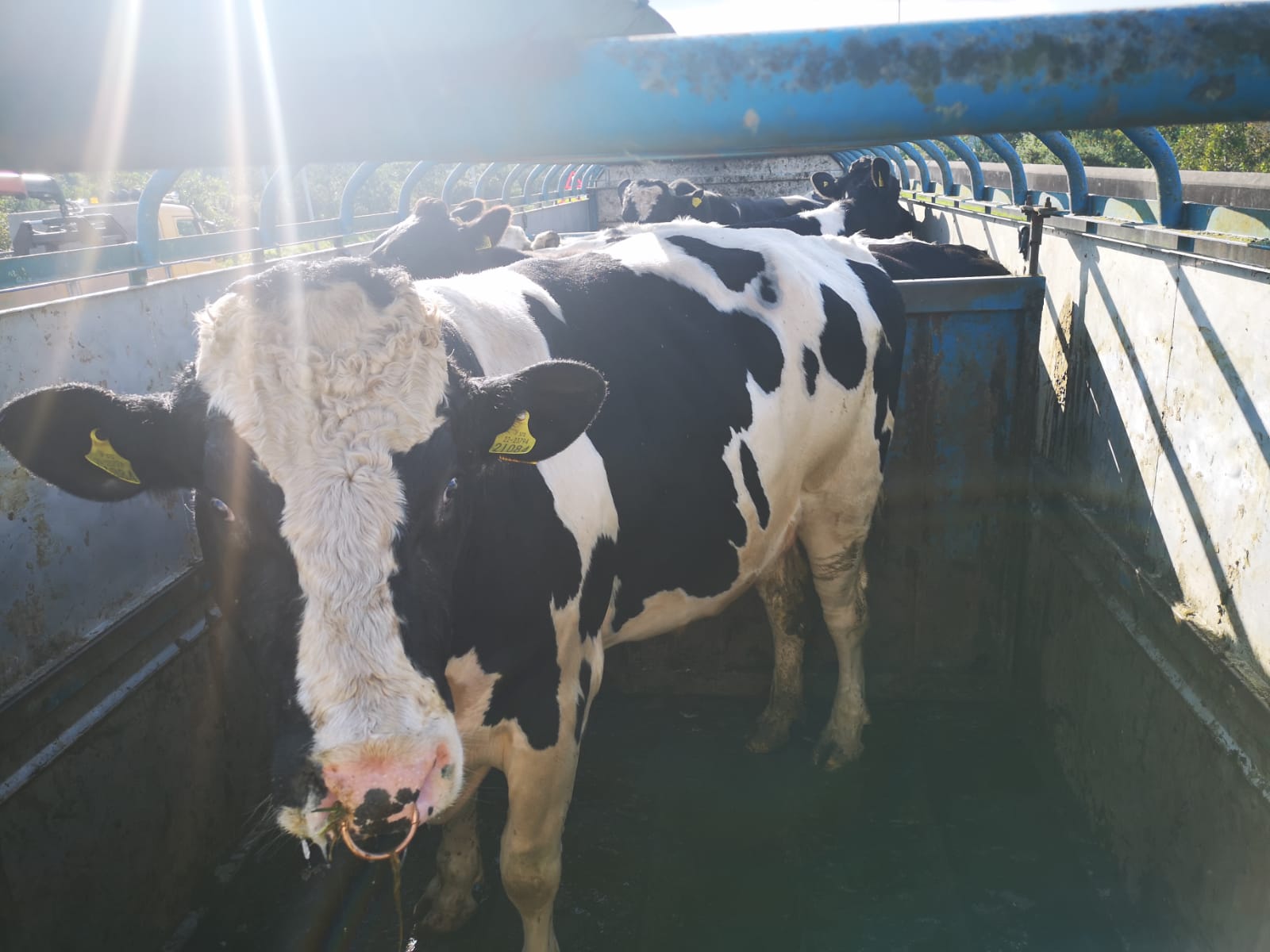 A tractor pulling a trailer loaded with €10,000 worth of cattle was stopped in Waterford on the way to a factory by the Road Safety Authority for having dangerous and defective tyres.

The Authority has confirmed that the vehicle, which was stopped at a checkpoint, was found to have a number of safety issues. 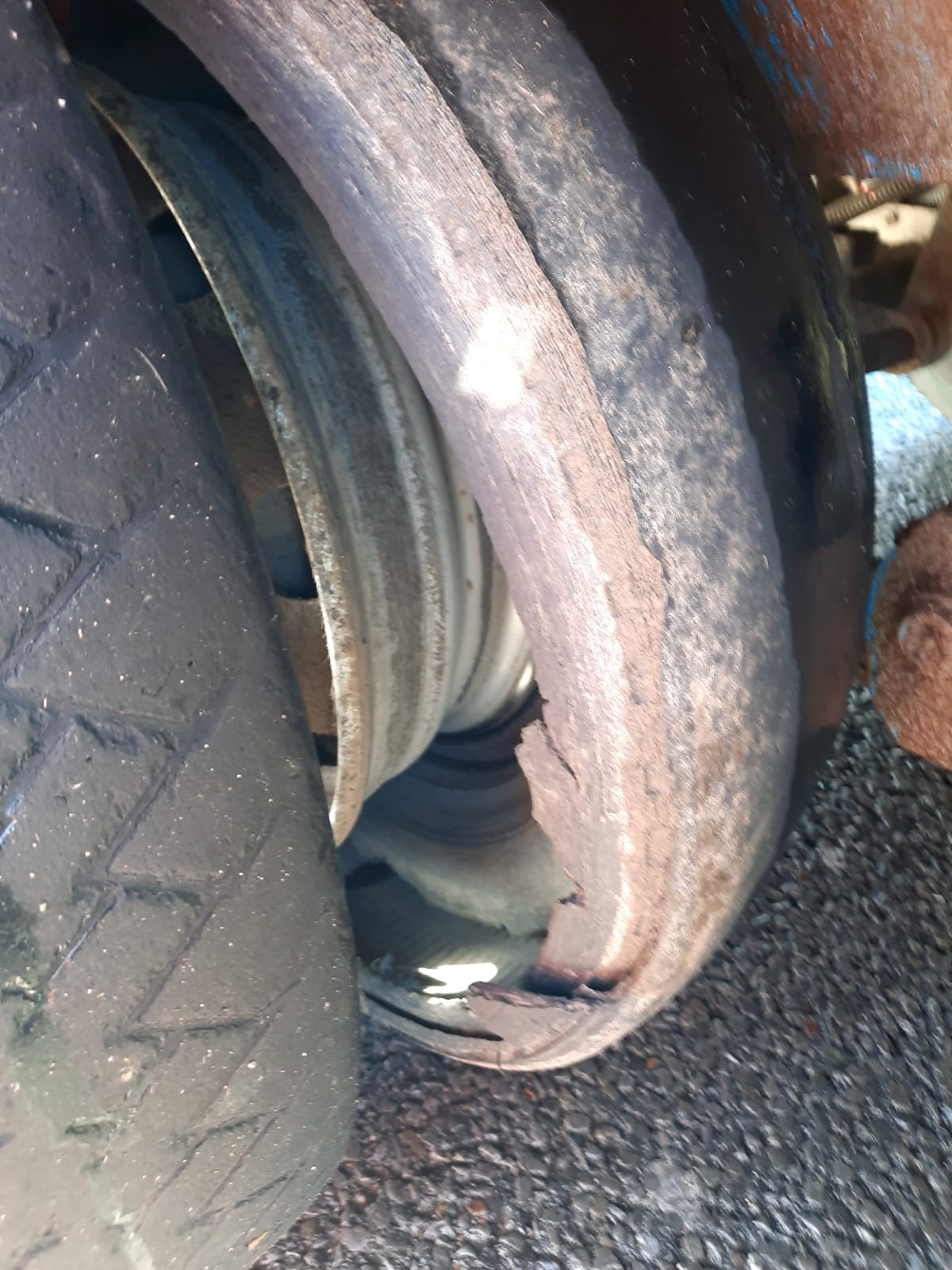 According to the RSA, the trailer was found to have three “dangerous defective” tyres. An axle brake pipe was leaking, the back lights were faulty and a lens was missing. The wheel gaurds were also corroded. 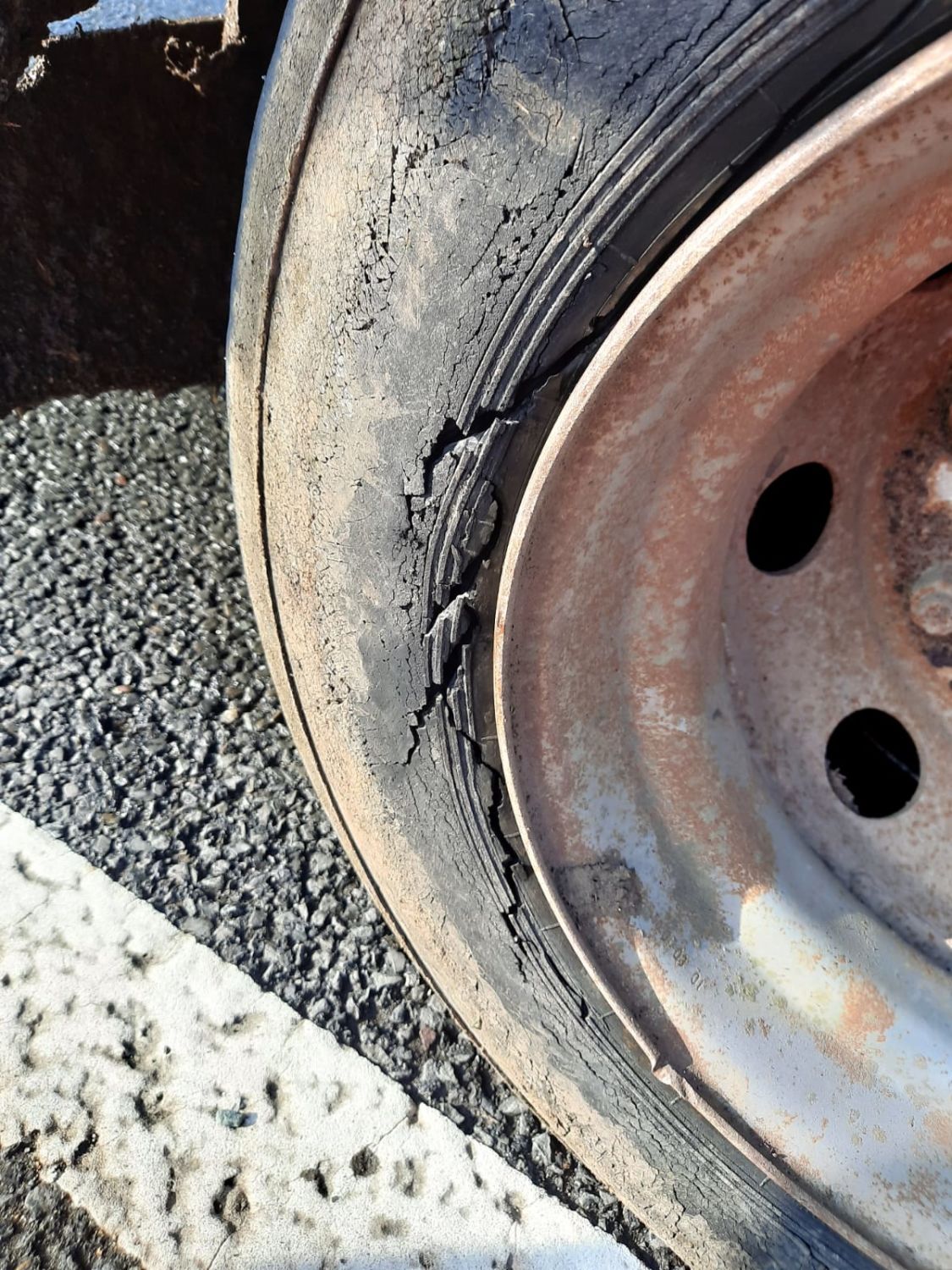 Stating that the trailer was loaded with €10,000 worth of cattle going to factory, the RSA said it was held at a checkpoint until the tyres were replaced. However, due to the animals being on board they were unable to seize vehicle, as it was unsafe to unload. Instead the vehicle was escorted to the factory when the tyres were replaced. The RSA issued a fixed charge penalty notice to the driver.