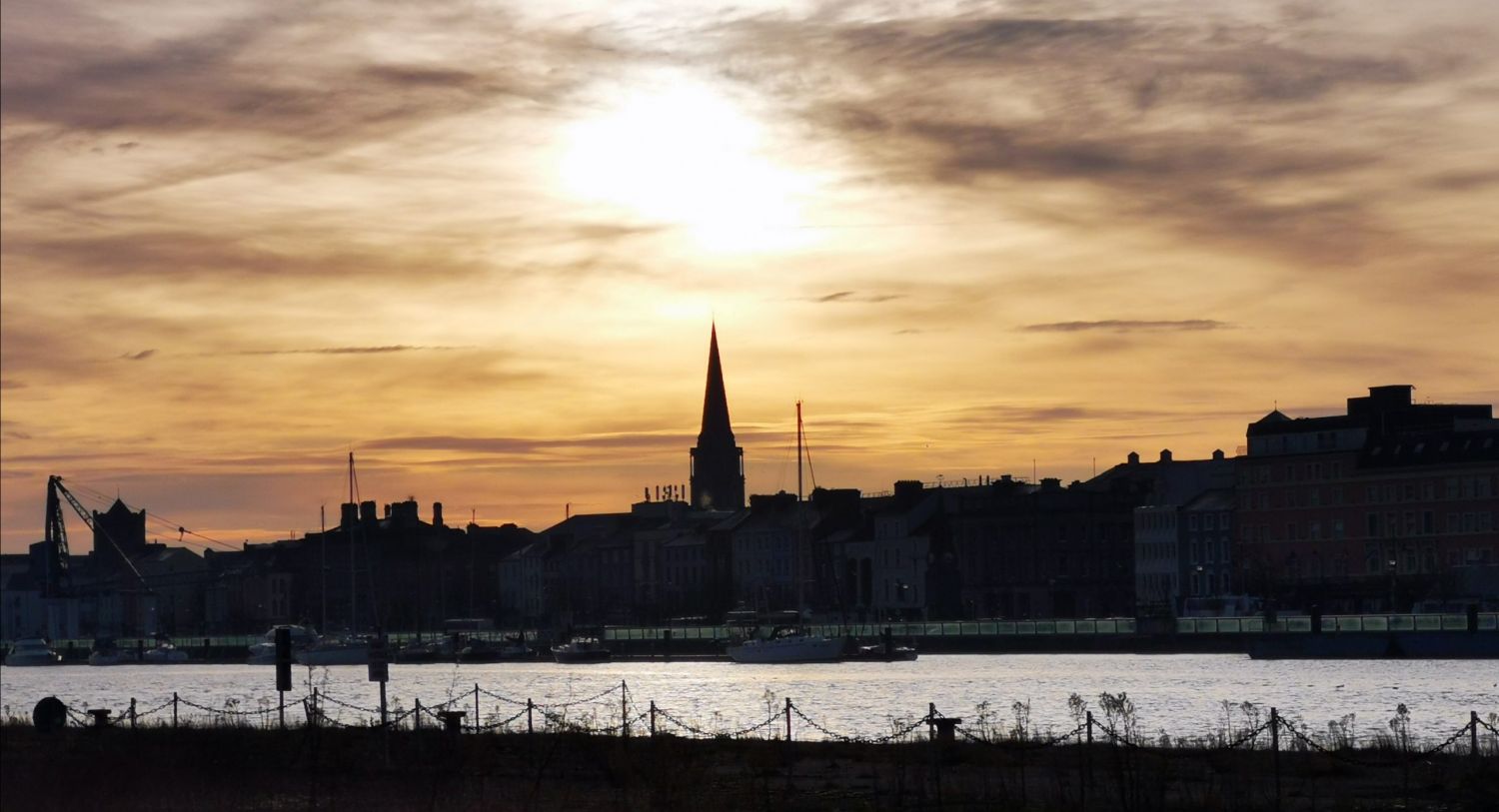 AN article by Miriam Lord in The Irish Times last week covering Dáil reaction to the budget had this to say, “Matt Shanahan TD drew attention to the lack of budget largesse earmarked for his county.”

The questions put by Mr Shanahan to Taoiseach Micheál Martin were also covered by local radio, “What is the Government’s future attitude and commitment to fairness for Waterford and the South East? Do we matter in health, education and economic revival?” Deputy Shanahan went on to say that, “the South East is currently worst-performing region in the country and prior to Covid-19, Waterford had the highest city unemployment in the country”. He questioned further, “Will the Taoiseach commit to future funding so as to bring fairness for Waterford and the South East?”

The debate was worth watching on Oireachtas TV and in fairness Mr Shanahan made an eloquent and articulate contribution. There was no hectoring, no histrionics, just a clear and cogent assessment of Waterford’s situation. Ms Lord missed the point completely, as the Dublin media is always wont to do, by describing the investment sought by Mr Shanahan as “largesse” as if it was some sort of official dole to be spread about among the provincial peasantry to keep them happy.

We do not view the Dart or the Luas as largesse for Dublin, but as a vital part of the capital’s development. In reality Shanahan spoke in terms of fairness, equality and balanced regional development which has been a cornerstone (undelivered) of government programmes in recent years. It’s like draining the Shannon, everyone is for it, but little appears to get done. In truth, despite the political claque that would have you think otherwise, state investment in Waterford has been quite niggardly over the past decade. Our city suffered badly 2008/11 and is fighting a protracted battle for relevance since then.

The Taoiseach responded in quite conciliatory terms and tones without being dismissive. It gave us some hope that we might figure in capital expenditure plans to be announced over the coming month or so. If this is seen as grasping at straws, then so be it. We have little by way of political power to force the issue anyway.

Essentially, the question being asked is whether Waterford as a small regional city matters in the future development of Ireland. While that might appear to be a rhetorical question, it always comes with a caveat that anything sought or delivered to this part of the world must overcome often unseen opposition. It was, in any event, good to hear the name Waterford being bandied about the Dáil. We have not been used to that, although people like Paudie Coffey and David Cullinane were not shy about it. 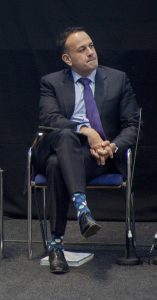 Micheál Martin gave some hope and one has to remember that this was in the Dáil and the comments are on the Dáil record. Au contraire, Taoiseach Varadkar told us in passionate terms how much we mattered to him when he spoke at Bausch and Lomb in July 2017. His fine words were unmatched by any real delivery. It remains to be seen whether Fianna Fáil promises carry any more weight than Fine Gael ones.

There is much talk following Budget 2021 that funding will be provided in that massive splurge to develop the North Quays. Micheál Martin says that, “the Minister for Housing, Planning and Local Government, Deputy Darragh O’Brien, is drafting a memo for the Government on a funding package for the North Quays development, and that we will proactively move to see how we can help Waterford to develop that exciting project”. We await developments.

At the same time, the budget provides a lot of money for capital spending across the board with investment in third level facilities pencilled in. It is more than interesting to note that Carlow IT has a tender publicised for a large, new corporate building. This is widely spoken of as being the HQ of the proposed new TUSE.

It was also interesting, by the way, to note that Sligo IT (which received €13.7 m for building work in 2019) has a tender advertised for a major new campus building and refurbishment of existing buildings. It is ball breaking that WIT has not had a cent in capital investment since two buildings were cancelled in 2011 a day or so before a contract for their construction was signed.

It is disgusting, and the FG claque can argue as they wish, that the proposed new engineering building, which was supposed to be built in 2017 and ready now, has been deferred until a possible tender in 2021. It goes without saying that the university sector has been bloated with new buildings over the past decade.

All of Waterford’s councillors, those who can spare themselves from road works, footpaths and potholes, should be hunted aboard a bus (Covid restrictions permitting) and driven to UL, DCU and Maynooth just to see the level of investment. When these universities were designated they were the same size as WIT. Now they are all at least twice the size in student number terms.

Many of our councillors simply do not understand, or do not want to understand what is necessary to provide equality of opportunity for the people of this city and region, but more importantly for the children of this city and region. The council agenda is being driven by councillors, especially those from the old county council, with little experience of a city development agenda. Their traditional focus is on road works. That might suffice with a small county town agenda like Dungarvan, but if the Ireland 2040 National Plan has inked in Waterford as a key regional city, then councillors must develop an understanding of what that means.

Money for the North Quays project will be welcomed with open arms, although many would trade that funding for proper university designation such as UL has, for the simple reason that such designation would bring on the North Quays anyway. Anyone who has seen the impact of UL in Limerick will understand.

WIT has been almost broken on the back of a deliberate Fine Gael policy of zero investment. A big fat zero! After a hundred years of Waterford pushing for university designation, has Fine Gael politically decided that a small town on the edge of the Dublin Pale is to be the HQ of the new TUSE?

Waterford and regional medical administrative HQ would be in Kilkenny, are we now going to revisit that tragic error?

The nearest comparison anyone can find for what is now emerging, yours truly Simon Harris and Jim Breslin plus the HEA, the former beat of Tom Boland in charge, is the decision to establish the New University of Ulster in Coleraine in 1968 which incorporated Magee College in Derry.

The people of Derry City lobbied for years for university designation but the Stormont government selected (the much smaller) Coleraine as the site for the new university with an outpost in Magee College in Derry. The bitter politics of Gerrymandering drove that decision as Derry was overwhelmingly Catholic and Coleraine overwhelmingly Protestant. Are we looking at a repeat of that as Waterford, the oldest city in the land, is pushed aside for base political reasons?

Were that to happen, the institutions of the state should be informed in no uncertain terms that such a monstrously flawed decision will be met with an extreme reaction. We might be on our knees, but we will not go softly into the night!