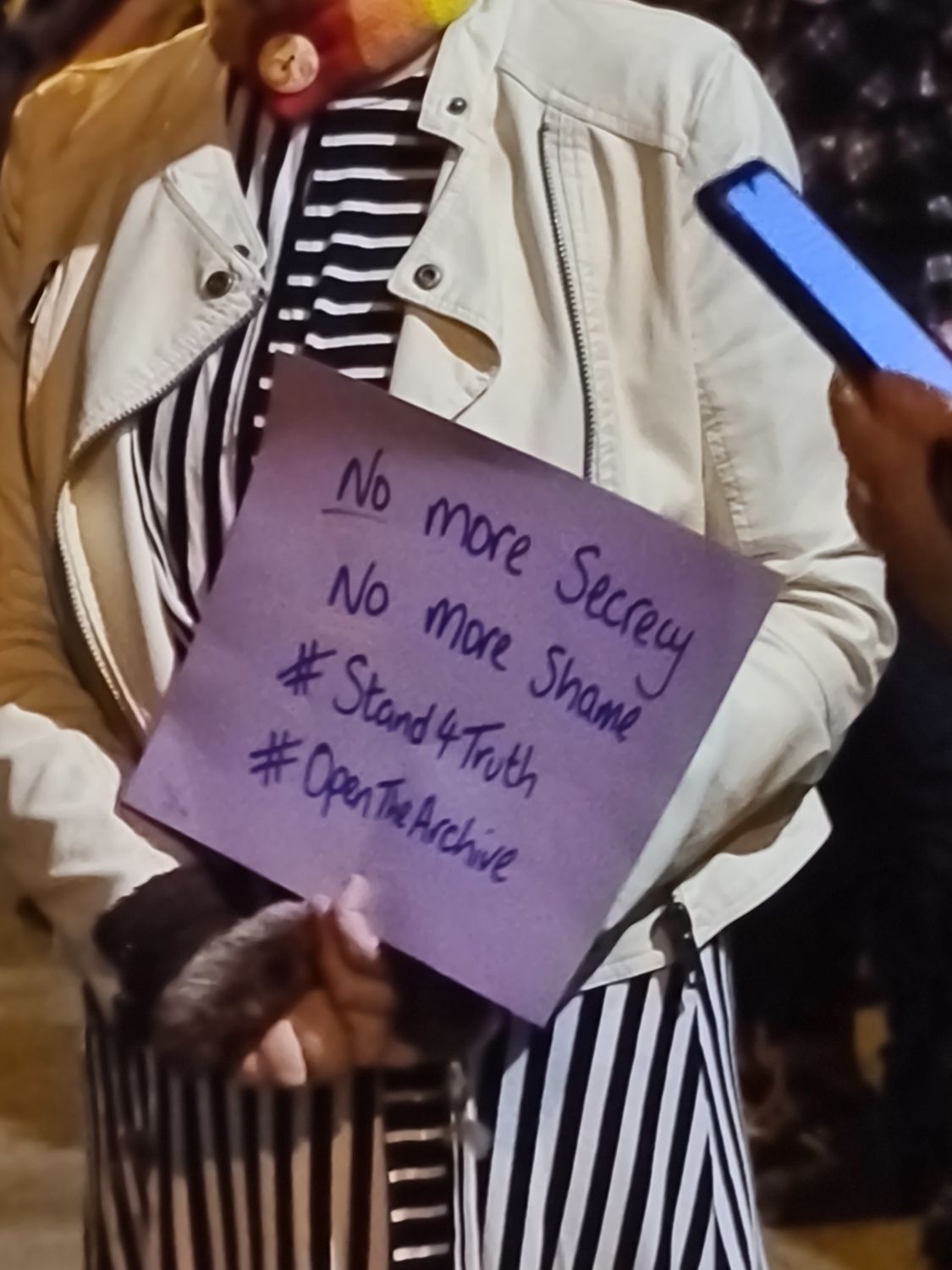 A largely silent vigil was held on Sunday evening, October 25 at 6pm outside WIT’s College St. campus, the former site of the Good Shepherd Laundry. The vigil was organised by Waterford Together for Change. Candles lined both sides of the roads as men, women and children came in silent protest against the decision this week to transfer the records from Mother and Baby Homes over to TUSLA.

Before one minute of silence was observed, speakers addressed those present. Adoptee rights group, Aitheantas sent a speech down, which read:

“Ireland remains the most restricted country in Europe as regards access to information. The Commission of Inquiry Bill presented us with two alternatives, either the information is destroyed or it goes to TUSLA. We had hoped that a new Minister and a new government would mean a new approach but this bill has been more of the same.

We are very concerned that future bills on institutional burials and adoptees access to information will follow a similar path. Secrecy and non-disclosure of information will not be accepted anymore. We demand change with the Bill because we want legislation for a country we want to be, not the country we were. It’s time, it’s time for truth to come out, no more seals and no more lies. ”

105 women and children died in this particular home during its period of activity from 1842 until its closure in 1982. The vigil took place on foot of the passing of legislation this week to allow for the transfer of 60,000 records pertaining to Mother and Baby Homes in Ireland. These records will pass from the State to TUSLA, the Child and Family Agency. The records themselves will be sealed for 30 years. While the Commission of Inquiry came about following the discovery of the remains in Tuam, this stipulation is part of the 2004 Commissions of Investigation Act.

The legislation passed by 78 votes to 67, with FF, FG and the Greens voting in support of the Bill. Opposition parties, PBP, SF, Labour, Social Democrats, Rural Independents and the Independent Group all voted against the legislation. 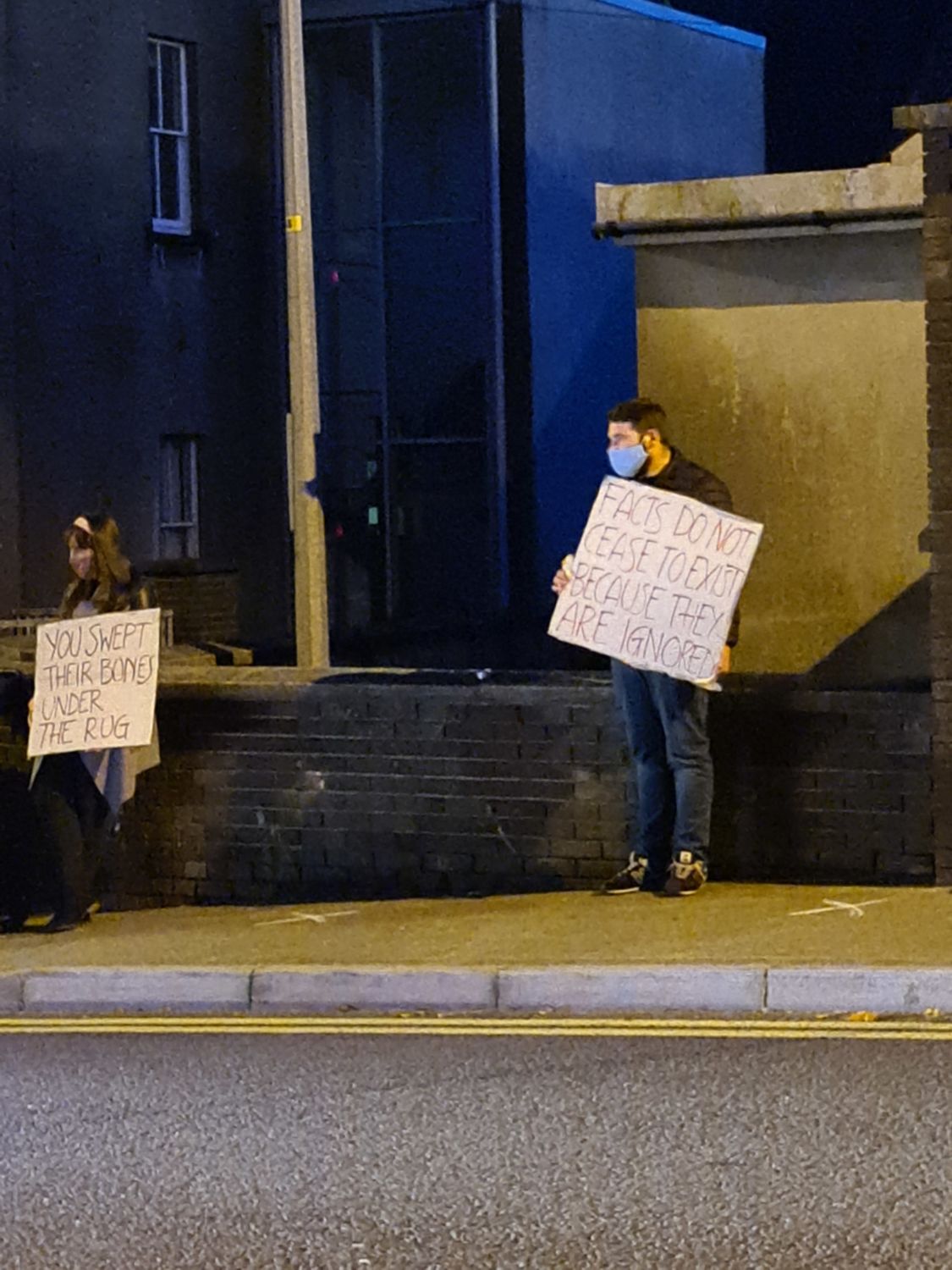 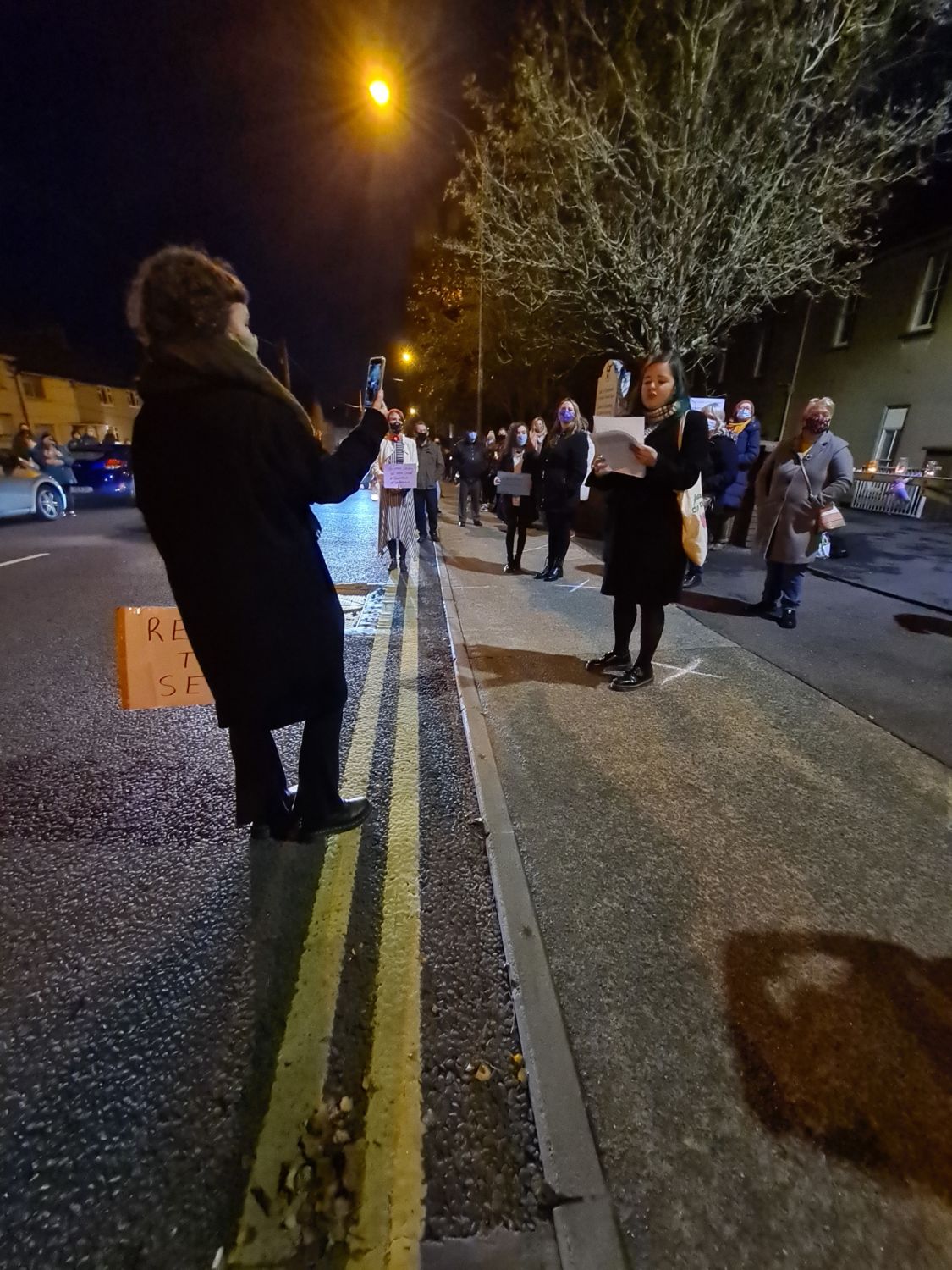 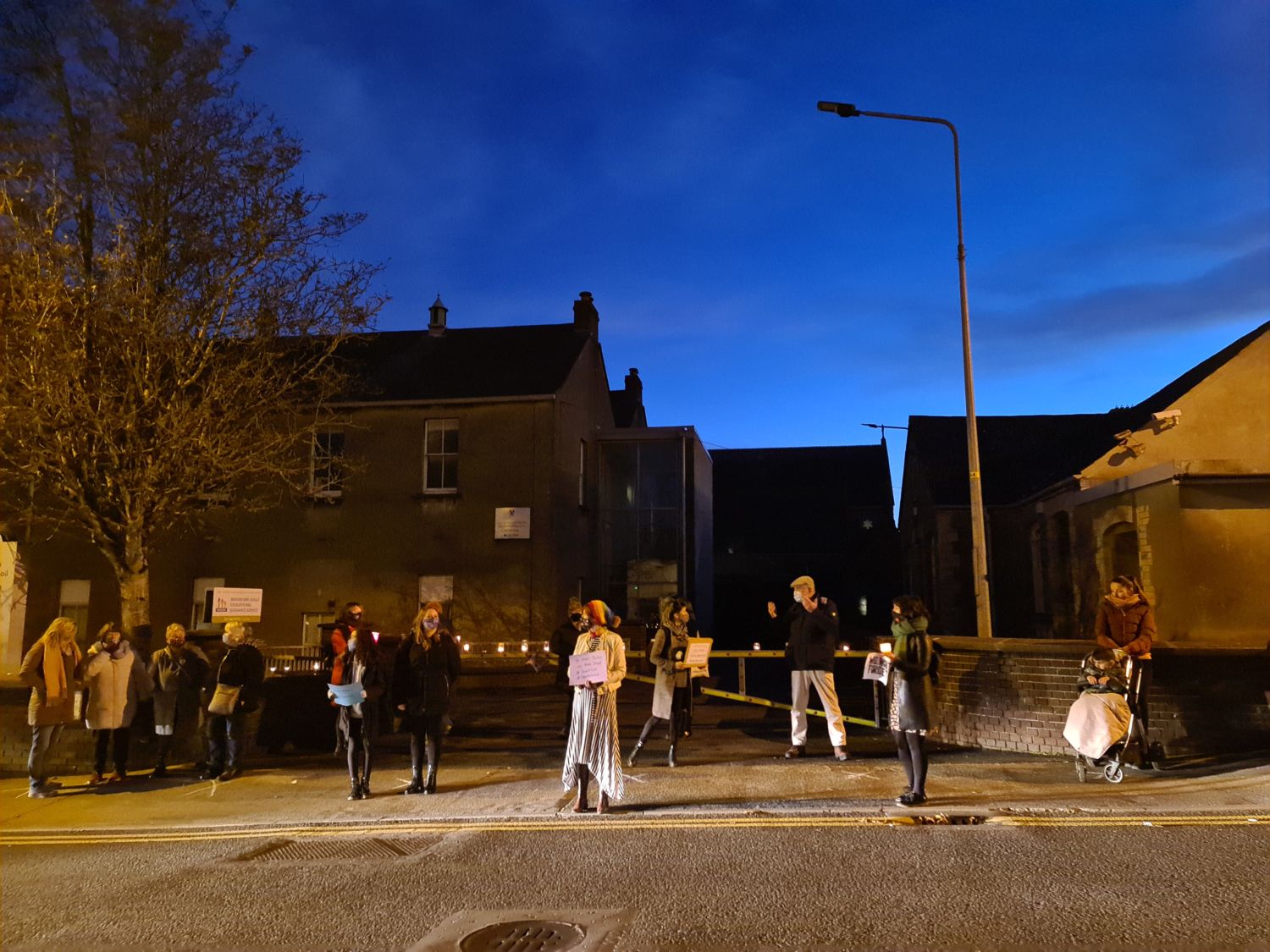 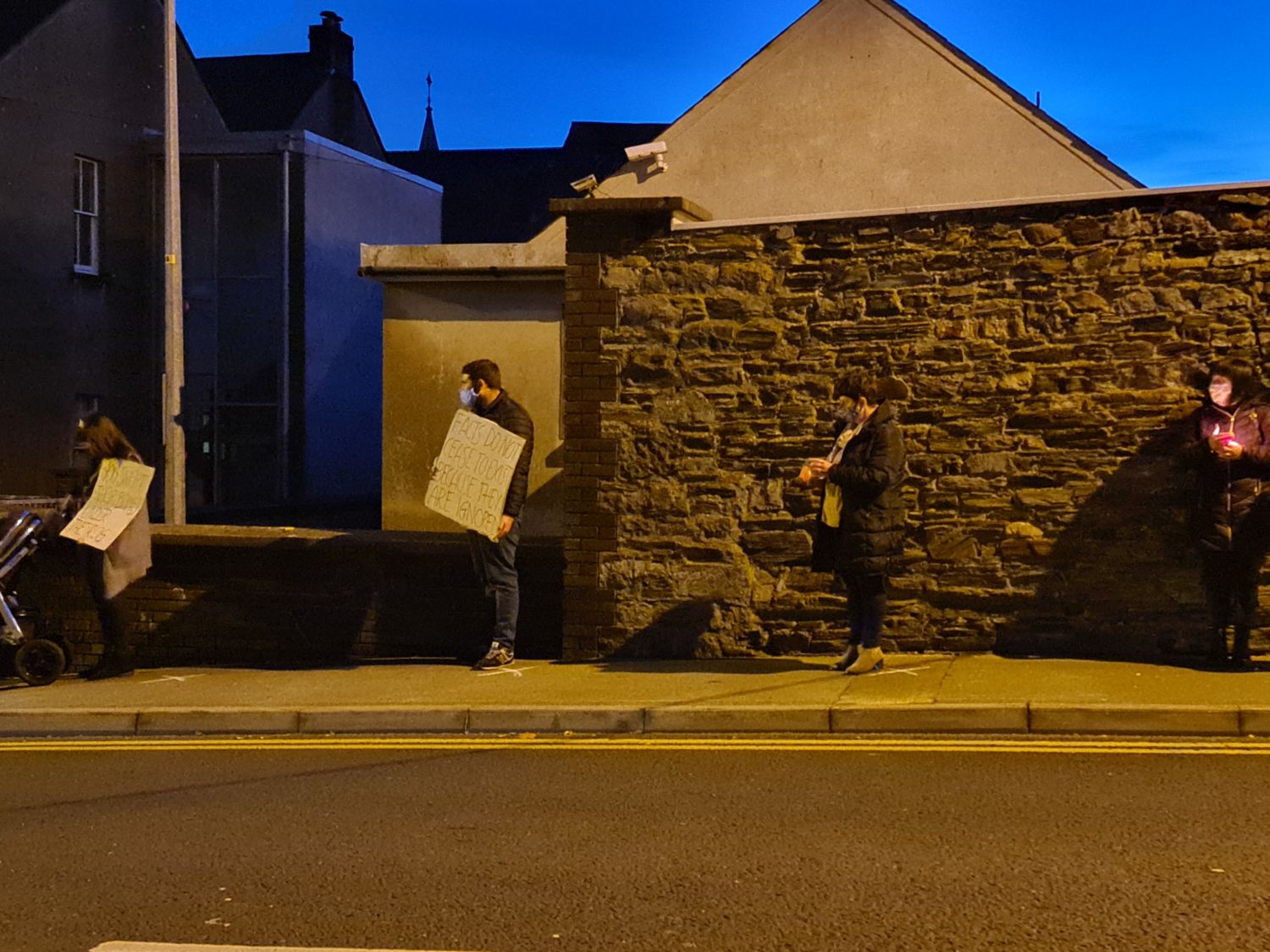 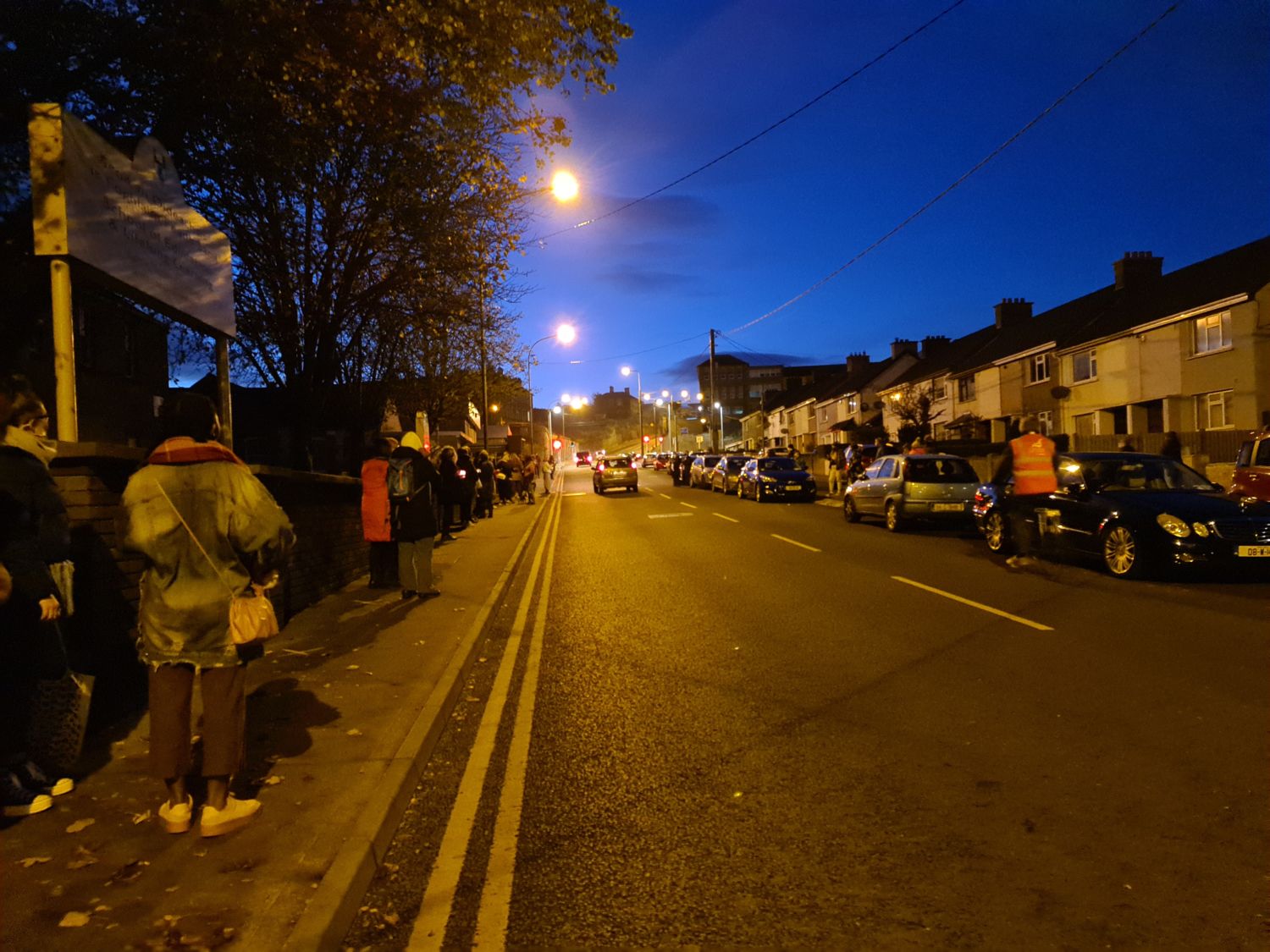