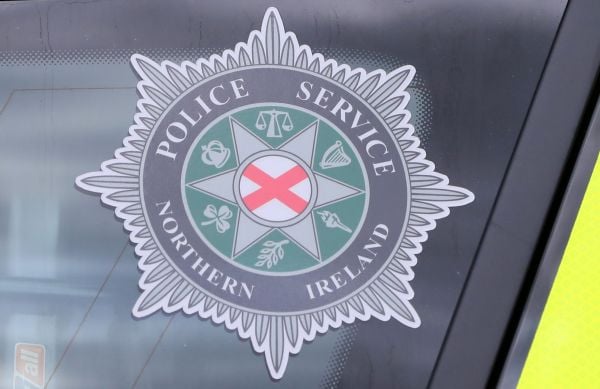 Police in Northern Ireland have issued more than 3,000 fines and warnings related to coronavirus regulations.

There have also been 1,598 penalty notices, 1,075 community resolution notices and 400 prohibition notices handed out since March.

The Police Service of Northern Ireland (PSNI) released the figures on Monday as part of their weekly update on policing the regulations.

The vast majority of the fines or warnings were issued in the Belfast City Council area (1,327).

The fewest have been handed out in the Lisburn and Castlereagh council area (49).

Meanwhile, cases of the virus continued to rise across the weekend as the North faces tougher restrictions on movement for four weeks.

A ward at Ulster Hospital on the outskirts of Belfast has closed to new admissions due to patients and staff being affected by Covid-19.

The South Eastern Health Trust has confirmed there are “currently a number of staff and patients affected by Covid-19 in a medical ward at the Ulster Hospital”.