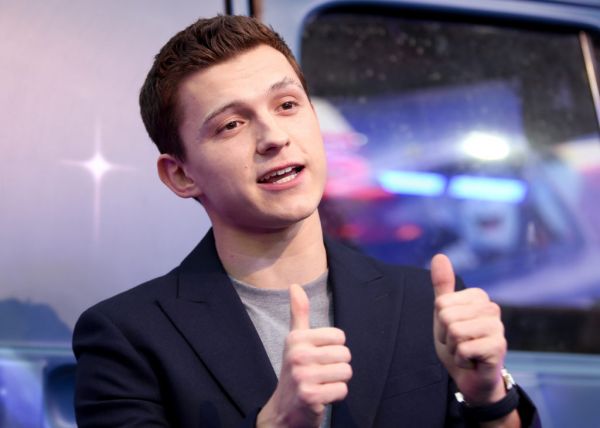 Tom Holland has celebrated the start of production on Spider-Man 3.

The 24-year-old actor shared an update with fans as he arrived on a private jet to start filming.

He said: “Ok we just landed in Atlanta and it’s time for Spider-Man 3, let’s go!”

It has previously been reported that Jamie Foxx will reprise his role as Electro in the forthcoming film.

It has also been reported that Benedict Cumberbatch will appear in the film, reprising his role as the Marvel superhero Doctor Strange.

Cumberbatch’s next standalone film will be Doctor Strange In The Multiverse Of Madness, which has added to speculation that there could be multiple Spider-men in the forthcoming Spider-Man film with a live-action multi-verse, following on from the success of the animated Spider-Man: Into The Spider-Verse.

Spotify reveals the year’s most streamed artists, songs and albums