Dungarvan footballers set to be stripped of county title 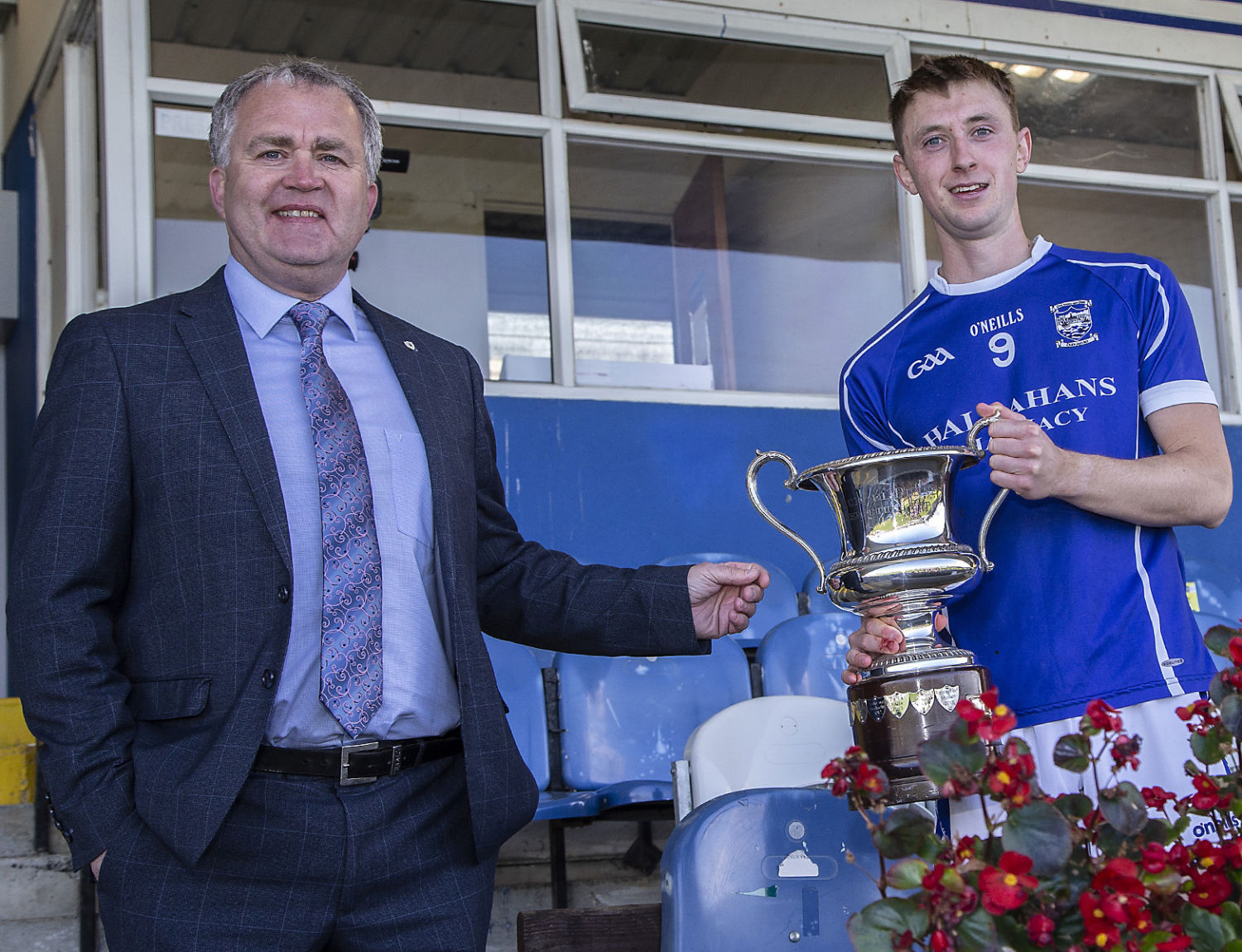 THE full findings of an investigation by Waterford’s County Board, after a Dungarvan GAA player received a positive result for Covid -9 the day after their intermediate footballer’s County Final win over Kill earlier this month, will be made known in the coming days.

The Waterford News & Star understands that the investigation is reaching conclusion and that the County Board has made the decision to strip Dungarvan of their county title as punishment for the breach of Covid-19 guidelines at the time. It is also understood that further sanctions may be imposed.

According to the Irish Examiner: “Should Dungarvan’s four-point win over Kill be marked null and void, they will remain at intermediate level in 2021 and the championship will go unclaimed.”

City & County Mayor Damien Geoghegan (FG), became embroiled in the controversy surrounding the Covid positive player after it was discovered that he was the County Intermediate  Team’s Covid Supervisor. 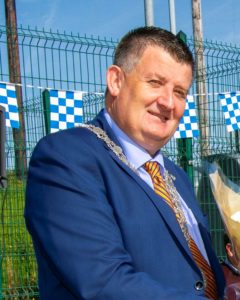 Mayor Geoghegan initially denied that he was Dungarvan GAA Club’s Covid Officer, only confirming his squad supervisor role to the Waterford News & Star a number of days later, claiming it only involved maintaining a record of attendance and ensuring equipment and touch point areas were properly cleaned. The GAA’s own guidelines contradicted Mayor Geoghegan’s statement, outlining that the supervisor role required players to sign a “health declaration” before every training session. It is unclear whether Mayor Geoghegan will face any sanction for his role in the controversy surrounding Dungarvan GAA’s conduct at the time.

Separately, the Sinn Féin team on Waterford City & County Council have called for the Mayor to step aside until the issue has been resolved. A formal request for a Council investigation into the matter was made by Sinn Féin Council members, who wished to establish whether or not the Mayor breached the Code of Conduct for Councillors. This newspaper understands that there has been no such investigation launched thus far.

A full statement regarding Waterford County Board’s investigation is expected during this week, followed by a response from Dungarvan GAA. Mayor Geoghegan was contacted for comment but did not respond to this query before our print edition went to press or to a subsequent query from RTE Radio’s ‘Today With Claire Byrne’ this morning.