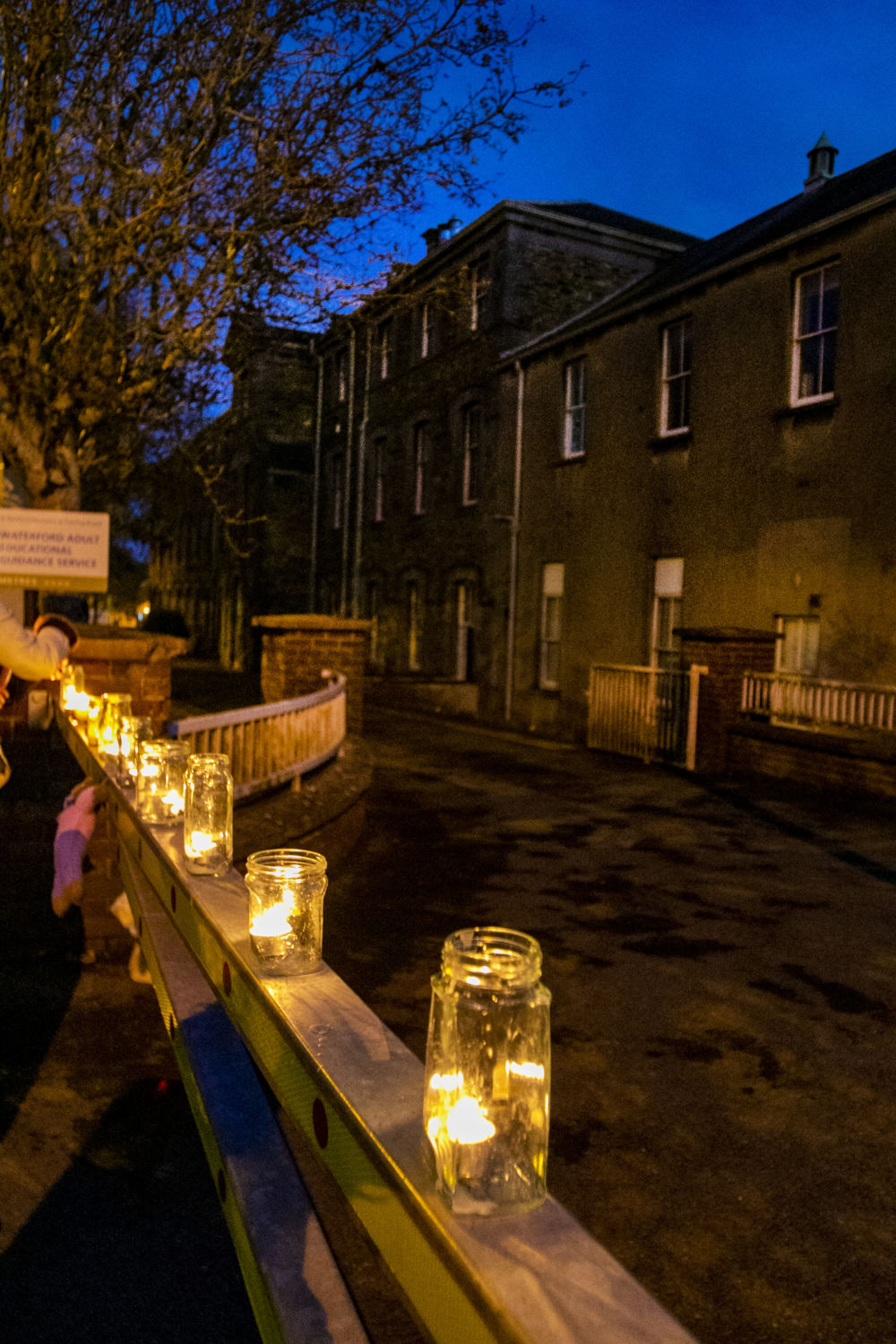 IN 2015, the Government established the commission of investigation into Mother and Baby Homes in Ireland. The commission was to build a database of accounts from over 75 shameful and deeply painful years in Irish history. This Friday, October 30, is the final date of the commission and it is understood that it will effectively be dissolved on this date.

There are countless women, children and families affected by the dissolution of the commission. For many, it was to be a concrete day where they could attempt the arduous task of moving forwards, armed with information and, most of all, armed with answers.

Yet, the Bill, which was passed last week by 78 votes to 67, saw our three-partied-government vote to transfer that database to Tusla. The commission of investigation, by its very name, promised to investigate. To investigate is to establish a truth, and these truths are to be, in Deputy Roderic O’Gorman’s own words, “sealed for a period of thirty years.”

As a local newspaper, we see the dogged and tireless efforts required to reach the truth. Children, now adults, have been searching in the dark corners of Irish history to find the truth of their birth. Mothers have in many cases died, having never found their child. These truths, and the true expansive horror of the Mother and Baby Homes in Ireland are to be taken from one government department and moved to another. It is understandable why such a public outcry of pain and outrage is being seen across our country.

The anger which has ignited over the past 72 hours has been largely due to the impact of the 2004 Commission of Investigation Act, which is preventing the archive of records from being available publicly.

The law is important, the law protects us and safeguards our society. Yet, when the law fails to do those things, is our government not required to take action?

In Waterford, a candlelit vigil was held last Sunday evening outside the former Good Shepherd Magdalene laundry. From 1842 until its closure in 1982, pregnant women entered the doors, leaving without their baby. This period in Irish history was sanctioned, and even funded by our State. The fingers of blame are tired of pointing now, anger falling away to a need for closure, for answers.

Deputy Marc O’Cathasaigh attempted to address the many questions he has received, as Waterford’s only TD to vote in support of the database transfer. Yet, the explanation offered defers blame to the 2004 Act, claiming this Bill was passed in an attempt to save the information.

This lukewarm excuse offers little faith in our government’s ability to be held accountable for their vote. It offers no comfort for those who so bravely seek answers. It turns real histories, real stories, into cold political transactions.

At the vigil, a sentence was said, “we want legislation for a country we want to be, not the country we were.”

The light, if there can be one, is that a fight is still possible. President Michael D. Higgins signed the Bill into law on Sunday evening, thereby stopping a concrete decision being made in the courts. This allows room for appeal, and many will fight that all the way. For many, however, their reservoir is empty, the shame and hurt is too much, and the answers which they hoped beyond hope for, are denied to them again.