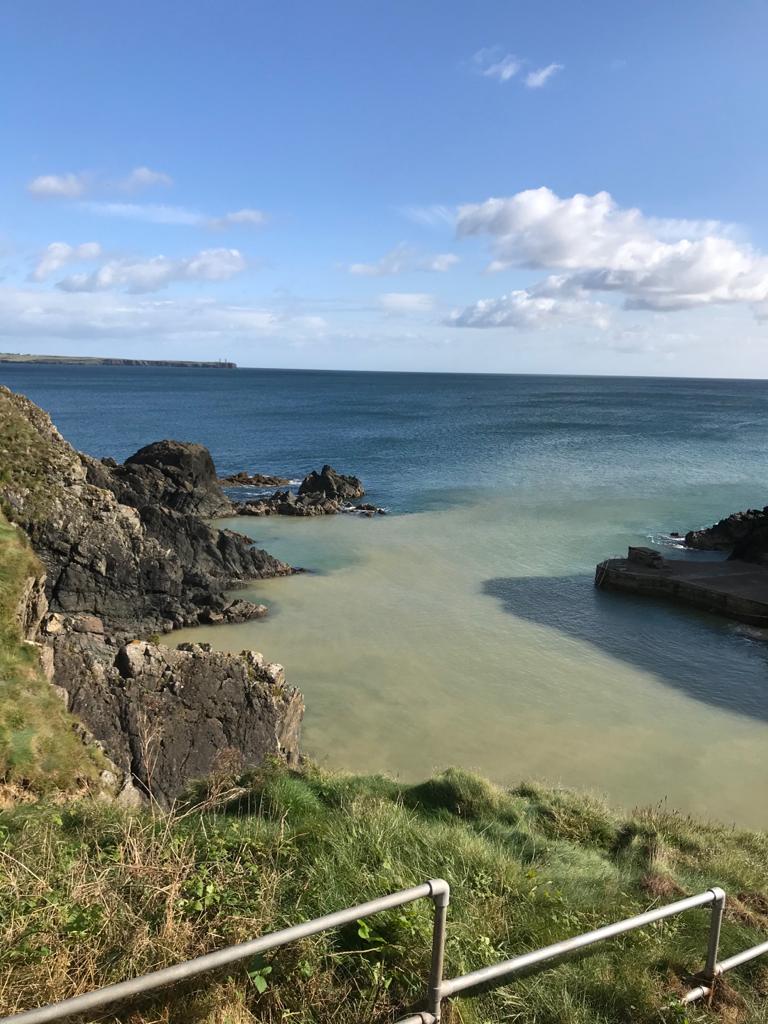 AT last week’s sitting of the Metropolitan Council, local councillors raised the issue of water quality in Tramore. Milky white substances running into the water have been reported in the Newtown Cove area, causing concern. Director of Services, Fergus Galvin confirmed that an investigation was underway and that the local authority was liaising with Irish Water.

Councillor Eamon Quinlan confirmed that he had been working with the water services team on this matter for some days and that they had determined the source of the discharge. This land run-off had passed over several sections of nearby land, gathering deposits. The area has not been sealed off against swimming.

“Yes we have been on this now for a number of days since locals first alerted me to the strange substance breeding fear in people. I certainly understand many people’s hesitation to bath or swim in such conditions. We are working on this as a priority and hope to have it resolved in the coming days,” said Cllr Quinlan.

Tramore’s water infrastructure has been under pressure as the population has grown from 6,000 people to 11,500. Cllr Quinlan confirmed that this has resulted in pumps at the pier allowing untreated waste to be discharged directly into the sea when the pump is unable to cope with the quantity it is faced with. The pier is used by the RNLI.

Locals have expressed doubts over the future of Tramore’s blue-flag status should such waste emissions continue. Cllr Quinlan commented that “this is why we are constantly pushing Irish Water to put in the required investment to upgrade our pumping stations to knock all this on the head”.