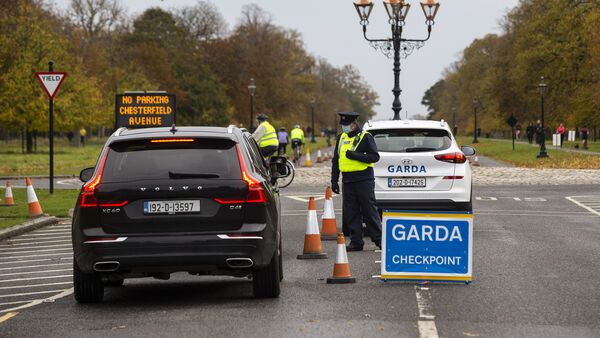 They say two incidents occurred on October 22nd where individuals were suspected of breaching travel restrictions.

Data from Transport Infrastructure of Ireland show the number of private cars on the roads has fallen almost 50 per cent when compared to pre-Covid-19 levels in February 2020.

Gardaí say they are increasing the use of mobile data stations to detect serious motoring offences “more efficiently and effectively” at checkpoints. 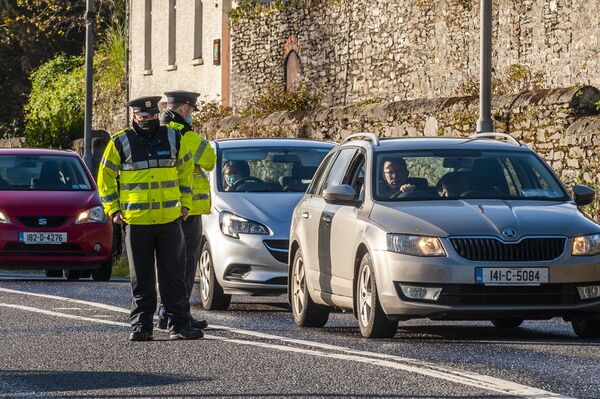 Examples of incidents detected over the last week include:

Garda Deputy Commissioner John Twomey thanked the public for their co-operation with the restrictions.

“It is clear from traffic volumes that people are heeding the advice to think before making a journey about whether it is really essential,” he said.

“We are continuing to visit and engage with retail premises to ensure compliance with the regulations.”

He added: “Gardaí throughout the country continue to support people who are vulnerable or who feel isolated.

“We appreciate this is a difficult time for people, but we all need to continue to work together to reduce the spread of Covid-19 by adhering to the public health advice.”