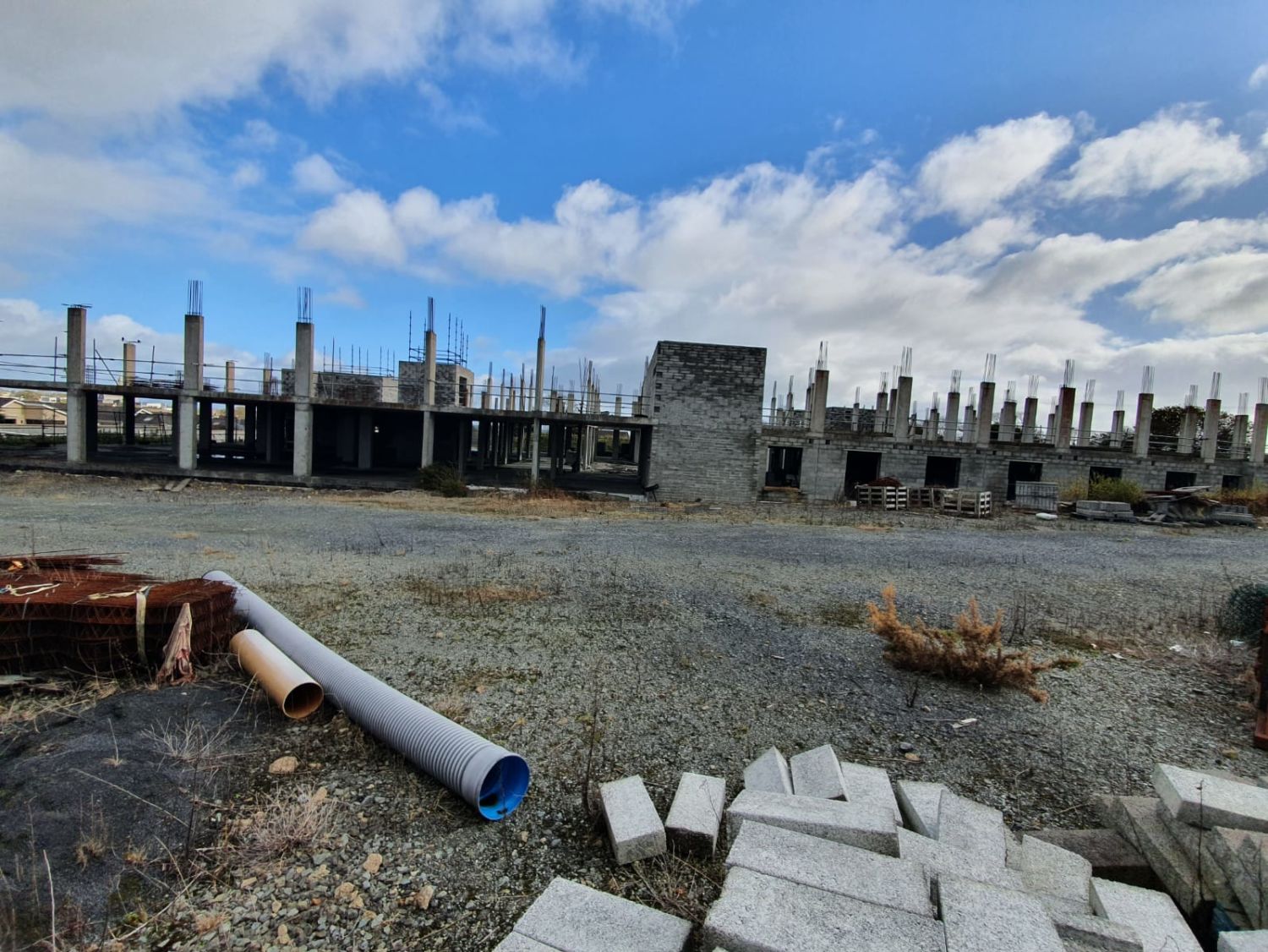 Set up in 2005, by Dublin based developers, Saval Homes was dissolved in 2015. Dalkey based Liam and Jean Heylin were directors, as was Rathfarnham based Patrick Joseph Moran. Collectively, they have been the directors of 55 other companies between them, of which 20 are now dissolved, including Saval Homes.

In 2006, Saval Homes received planning permission for 26 dwelling houses on the Newtown site. An amended planning application was submitted in 2007 for a reduced number of 24 dwelling houses. This was subsequently approved. A delay was seen following this, with the developer citing economic reasons for the delay in building works. In 2010, an application was made under the name Liam Heylin for a greatly increased 38 dwelling development. This was refused by the planning department. Three years passed before Saval Homes returned with an application for a 70-bed nursing home on the site, instead of the previously applied for dwelling houses and planning was granted for this development.

The plans changed a year later, as previously approved plans were amended to include a high-dependency unit and a basement to the nursing home. This was granted, albeit with observations from residents noted. In 2015, the final application came in from Saval Homes for a reduction in overall building height. Saval Homes was dissolved in 2015 and a 2016 article by this newspaper shows the developer as having been in reportedly ill-health. Works were left in their current state of half-build.

In May 2018, David Flynn Ltd replaced Saval Homes and submitted an application to alter the partially constructed nursing home. The application included removal of the top floor accommodation to allow for a two-storey over basement building. The overall capacity would be for a 93-bed facility. Waterford Council requested a payment of €97,344 for public infrastructure and facilities benefitting the development of the area. A decision was made to grant this alteration to the property provided that 14 conditions were met, including the construction of a 2m concrete capped wall along the northern boundary from the existing wall in front of the Tramore Heights area. 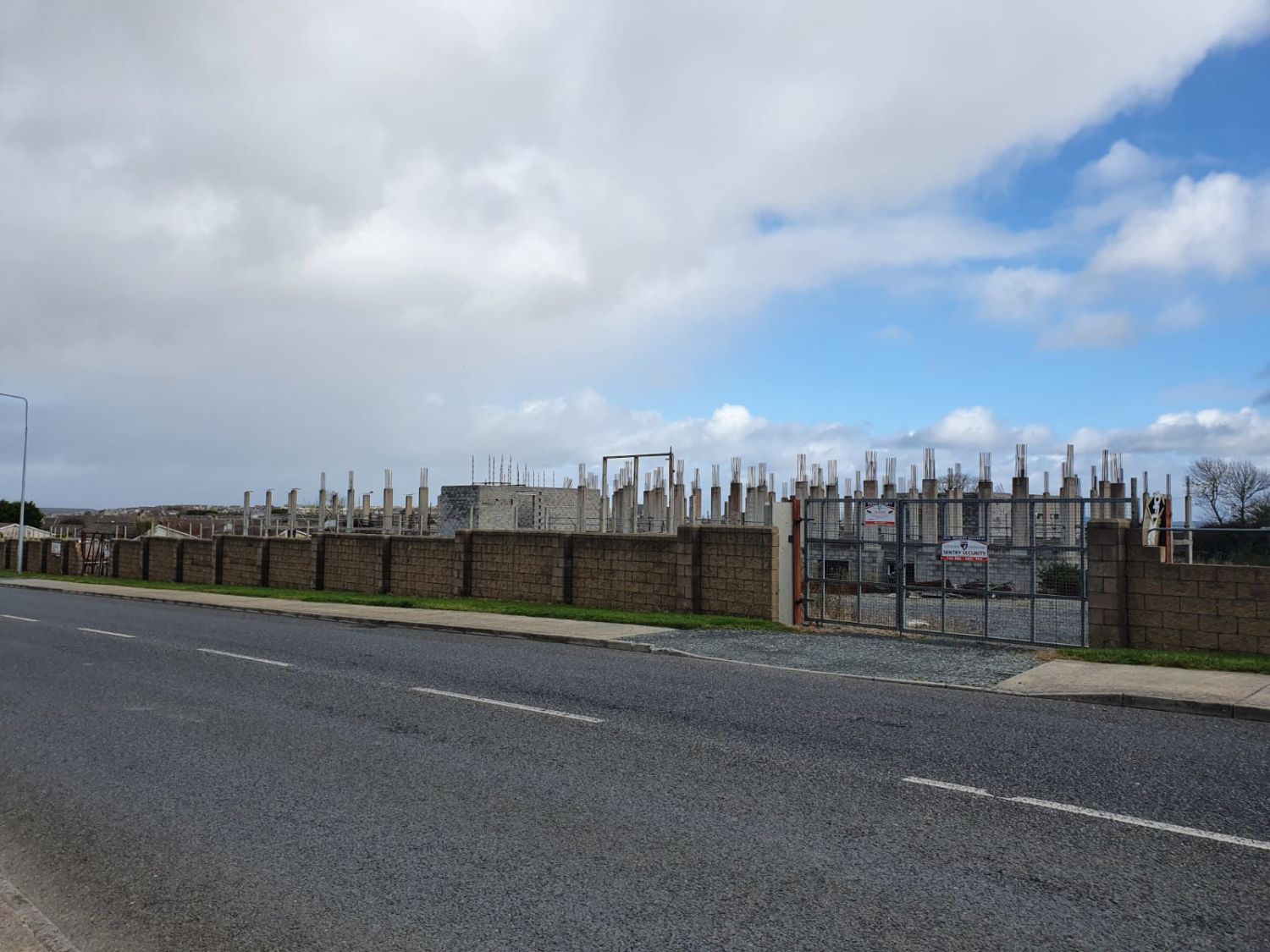 Last week, an application was made to both extend the duration of planning granted, and to apply for a single storey smoking room at ground floor level to the rear of the nursing home, and to the first floor of the home. Additionally, revisions are included in the application for the external elevations of the single-storey chapel on site. The chapel will be designed to facilitate 72 people. Furthermore, 10 acute care bedrooms, a nurses’ station and 12 roof lights are included in the plans for the first floor of the main building. The planning department of Waterford Council are currently reviewing all supporting documentation before any decisions can be made. A decision will be expected in or around December 9 this year. It is hoped that what has long been an eyesore on the landscape can begin to move forward following 14 years of stalled development.