Well Said: Lisa Harvey-Coleman on the appeal of home 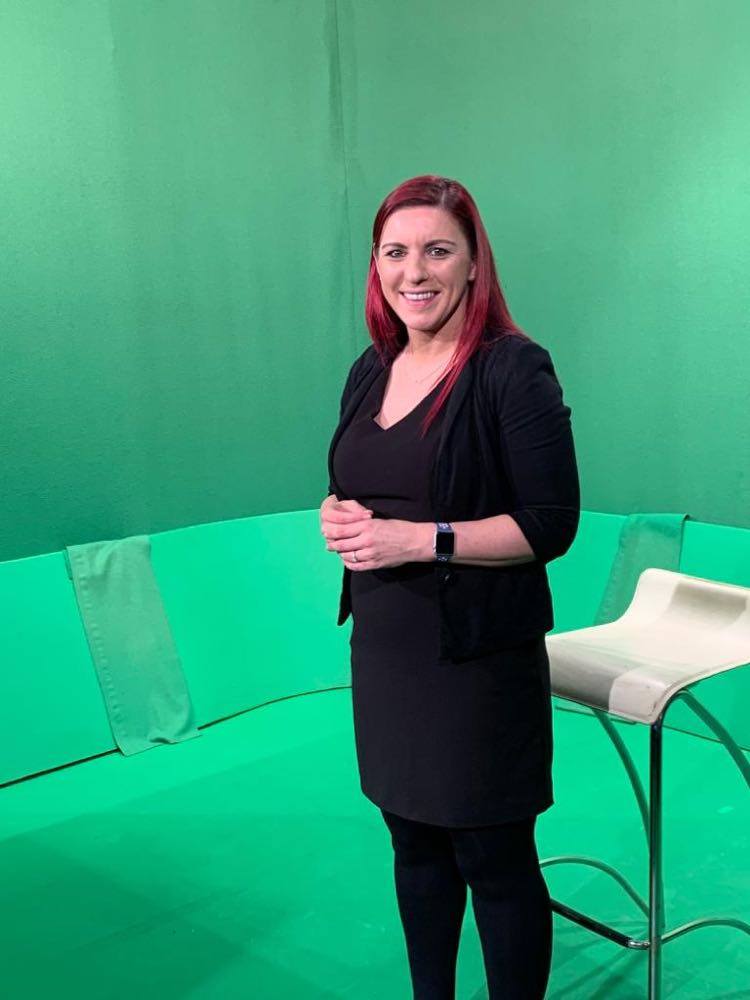 “I GREW up in a very busy house in the Grantstown, Williamstown area. I was the youngest of seven children and it was a mad household,” said Lisa as she cradled her cup of tea during our Zoom chat.

“There were so many of us in it, and although we all had school friends, my brother was my best friend growing up because there were only 18 months between us. Of those seven of us, only two of us left Waterford for study and work, and one of them was me. I was the baby and I flew the coop.”

Having finished school in St. Angela’s, Lisa attended WIT and worked in the deli in Ardkeen Stores, followed by Faithlegg House Hotel, but an insatiable desire for more saw her leave home.

Strangely enough, it was a hobby which Lisa took up during college that grew and developed into a love, and having learned sign language, it quickly replaced any other career prospects which had been on the roadmap.

With such strong family ties, it was difficult to leave Waterford behind, and initially Lisa promised herself it would be for a short period of time.

“I was so hungry for more, more levels in sign language, and having achieved my level three, the only place I could do level four was in Trinity, by studying to be an interpreter.”

This was a truly unexpected career path for Lisa, and it took equal amounts of soul-searching and encouragement from her sisters before she took the leap of faith and went in 2005.

This was the decisive fork in the road for this young Waterford woman and it was this decision which has brought her onto our television screens on the nightly NPHET updates regarding Covid-19 numbers.

“I would work late nights, change things around just so I could go home at weekends, Dublin was not where I wanted to be. I moved to Leixlip and commuted in and out to Dublin and it all made it easier for me to return home at weekends.”

Having bought a house in Dunshaughlin, Co. Meath with her husband, John, Lisa’s goals have not changed, “It’s an hour and forty-five minutes to home.”

Although people are, by-and-large, struggling with the restrictions, few people need to be there to hear first-hand those government announcements which have kept us apart in these last seven months. Yet, not only is Lisa there, she is signing the announcements, while professionalism keeps her face calm and collected.

“I struggled alot in the early stages of lockdown. I had seen my sisters in February at my hen party, and John had planned on his stag in March so I was planning to go home for that weekend. We went into full lockdown and I knew I wouldn’t get home. It was in and around 14 weeks before I could get home to my family.”

Lisa’s mum is ‘tech-savvy’ so a family Whatsapp group was created, and Lisa’s family could see her face on television in the evenings, but for Lisa it was harder as she couldn’t see them, and that draw towards home was stronger than ever.

“Just before the start of lockdown, we had sent out all our wedding invites for our wedding on May 1. We convinced ourselves it would be fine, six weeks away, we thought we were ok. The closer we got, I was hearing this information from health officials first hand everyday and I realised that it wouldn’t happen.”

With their wedding postponed, Lisa and her Corkman, John, decided to work the entirety of the intended wedding day, to distract and keep busy.

“That day, Leo was doing a government announcement from the steps of government buildings and I was in RTE doing the signing for it. He mentioned weddings and I had to keep signing, it’s my job, but it felt so surreal, I was meant to be getting married and instead I was signing an announcement regarding weddings. The thing is though, we weren’t sad. We knew that it wasn’t that we didn’t want to get married anymore, it was that circumstances said no.”

Two postponements later, Lisa married John in the Haven Hotel in Dunmore East on October 2. She made her own wedding cake which was a delicate merger of Cork and Waterford and she was grateful for every single guest who could be there. She set up camera links so that those who could not attend, could still be part of the celebrations, and the ceremony was signed, sign language being the other great love of Lisa’s life. As luck would have it, Lisa and John went to Donegal on their honeymoon and as they got there, countywide restrictions were announced and back they came. 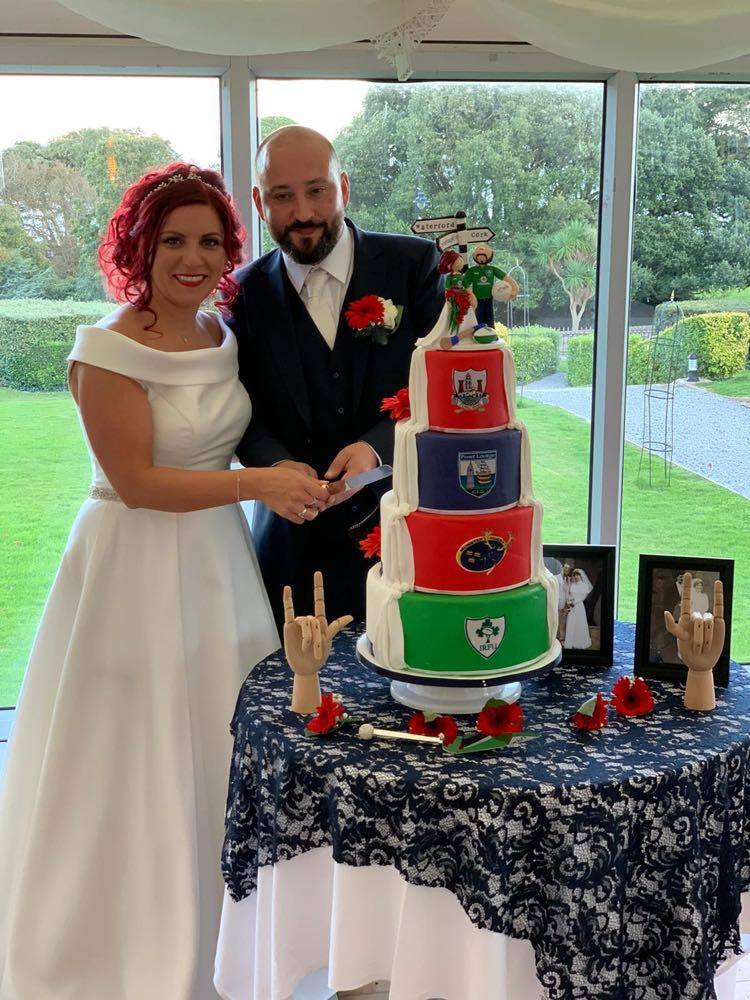 Being so far from home, Lisa was and still is eternally grateful for those who took such care of her parents during lockdown.

“My siblings were always there, and my parents had everything they needed. I loved hearing the stories of what the postman in Waterford was doing for my parents, he knew they were elderly and at home and he would offer to bring the paper and anything at all for them. The staff in the Centra shop in Farran Park would ring Mam and say ‘What do you need today, do you need milk or medication collected or anything at all?’ That sense of community is beautiful and it is a distinct part of Waterford that I remember growing up with and I love hearing about it now.”

Lisa’s father also advised her never to become self-employed due to the nature of the work, but she knows that the pride her parents have in her, and all her siblings as they have grown up, has made every inch of the journey worthwhile.