A Question of Faith: ‘The Confessors’ struck a chord with many 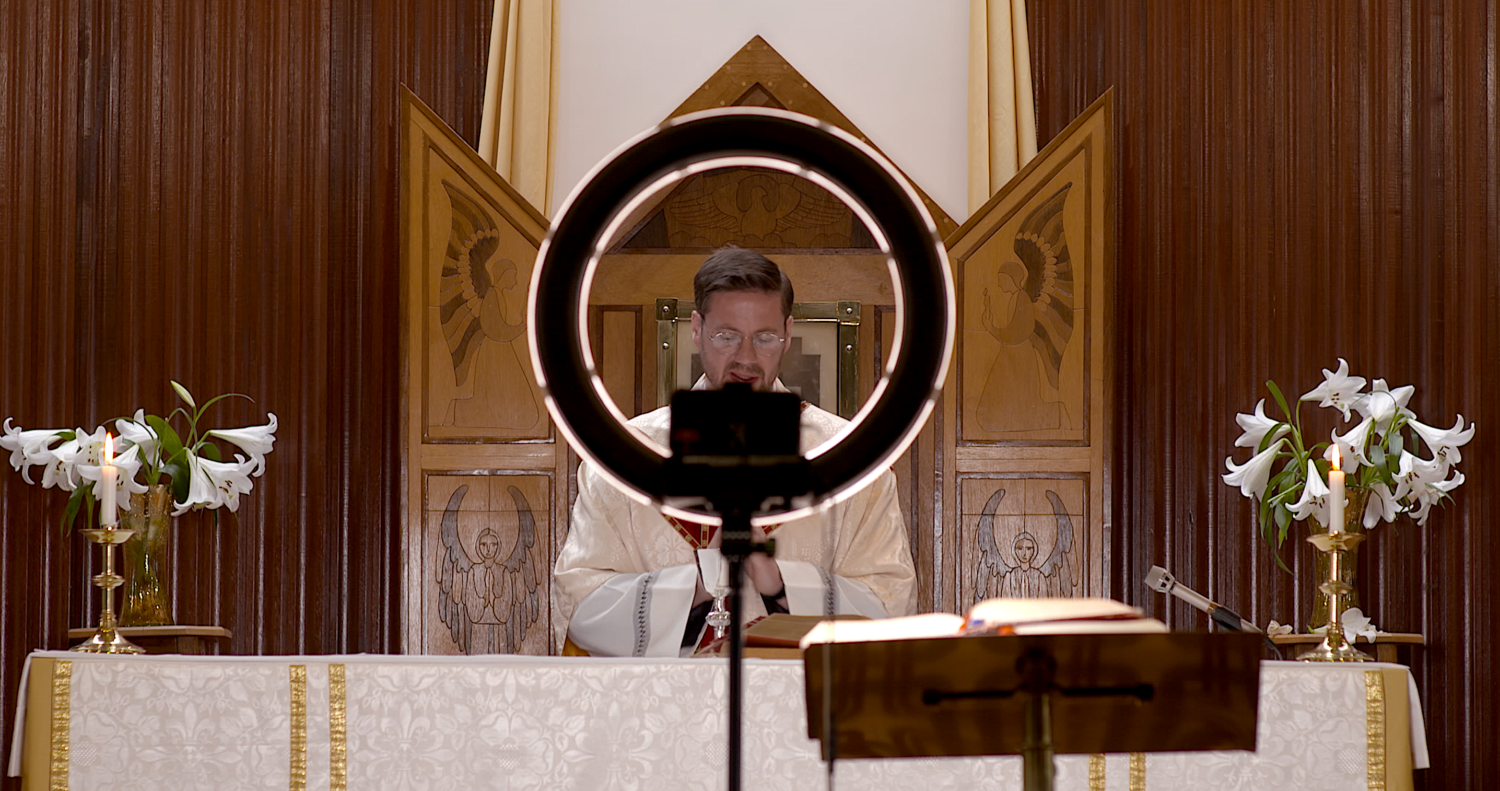 A FEW weeks ago, RTE produced a programme (“The Confessors”) on priests’ experience of confession. I was very sceptical about it, thinking it might be just another opportunity to ridicule and denigrate church practices and how out of touch the Church is with people’s lives today.

After all, the practice of regular confession has seriously declined in recent years.  Having watched the programme, I was pleasantly surprised. I found the programme to be deeply moving and meaningful. Many people commented afterwards on how inspiring the programme was for them.

The priests interviewed spoke with a searing honesty and authenticity that eschewed piosity and all pretensions of clericalism.

They were in touch with their own emotional struggles and fragility which enabled them to connect with the pain and indeed the challenges in the lives of people in their parishes. They communicated with a kind of spiritual integrity that cut through initial apprehension or scepticism.

They admitted to feeling ashamed and embarrassed with the preoccupation with the subject of sex in confessions in times past.

What was intended to be a celebration of reconciliation turned into an inquisition where priest was judge and juror. The programme served as a long overdue apology for burdening people with unhealthy feelings of guilt.

The programme portrayed the close bond between priests as spiritual leaders and the people they ministered to. They were embedded in the life of the community as a supportive and reconciling presence.

Viewers commented afterwards that the broadcast helped them to rediscover the connection between the ritual of confession and their lives. The priest, as representative of the faith community, assuring people of acceptance and mercy, even though they may have failed.

The ritual is a reassurance that we will receive understanding and support from a genuinely compassionate community. It is a guarantee that despite our faults we are still accepted in friendship and love. It is fundamentally about reconciliation with oneself, with the community and ultimately with God.

There is a deeper appreciation today of the need for a liturgy or ritual of reconciliation.  We humans need to tell one another of our wish to be reconciled (i.e. to confess).

We need to say that we are once more united in friendship. We need to voice our happiness because we no longer feeling estranged.

When we fail (morally), we are being untrue to our best self.  We are neither acting nor existing authentically. We are in denial of the fact that being true to ourselves is to live in relation to others. When we refuse to do this, we deny others what they have a right to expect from us: honesty in our use of language, and other symbols, respect for their life and person, genuine concern and regard for them.

Paradoxically, the more we become estranged from others, the more we realise that our freedom is gradually eroded and self-acceptance becomes more difficult.

The sacrament of reconciliation celebrates conversion: that is a grateful reconciliation with our genuine self, and a grateful acceptance of who we are but also a willingness to live with this and thus grow in freedom.

As the practice of confession dramatically declines, other forms of reconciliation are emerging, demonstrating the deep human need for rituals of this nature. They are mostly secular in nature but nonetheless deeply spiritual.

I am thinking of the 12 step programmes for addiction recovery such as AA, etc. In Step Four, participants are asked to make  “a searching and fearless moral inventory of themselves…to begin to determine the root cause of their  drinking (or drug taking or whatever form of addiction is enslaving them), identify any weaknesses that may have contributed to the addiction, and understand personal strengths that can help support (them) with their self-discovery and recovery.”  They must share this (or confess) with their sponsor.

During weekly meetings, participants are able to share negative thoughts and feelings with the group that could have contributed to relapse. It is in the context of group affirmation and acceptance that they can come to a deeper self-awareness and self-acceptance and be encouraged to live more authentically.

The practice of ‘restorative justice’ complements the criminal justice system.  Victims are given a chance to ask questions and to make the offender aware of the effect of their actions. The offender is afforded the opportunity to ‘confess’ and to seek forgiveness from the victim. This can have beneficial effects on both parties.

Truth and Reconciliation Commissions, such as the one set up post- apartheid in South Africa, is a court-like restorative justice body wherein victims of gross human rights violations are invited to give statements about their experiences, and perpetrators of violence could also give testimony and ‘confess’ their grievous failings.

More generally, restorative practices, which are based on similar principles, are proving to be effective in diverse contexts; for example, reducing school suspensions and expulsions, improving staff sickness rates, reducing tensions in the work place.

From a Christian perspective, these diverse forms of rituals of reconciliation, and many other daily occurrences, such as gathering for the family meal, witness to and mediate a broader quasi-sacramental expression of God’s healing mercy and compassion.

The liturgical celebration of reconciliation, which mediates reconciliation with oneself and the community, is symbol and sacrament of God’s reaching out to bring us healing and forgiveness. “The Confessors” communicated the inherent power and grace of the sacrament to transform lives.

Fr Liam Power: Rediscovering the power of the spirituals