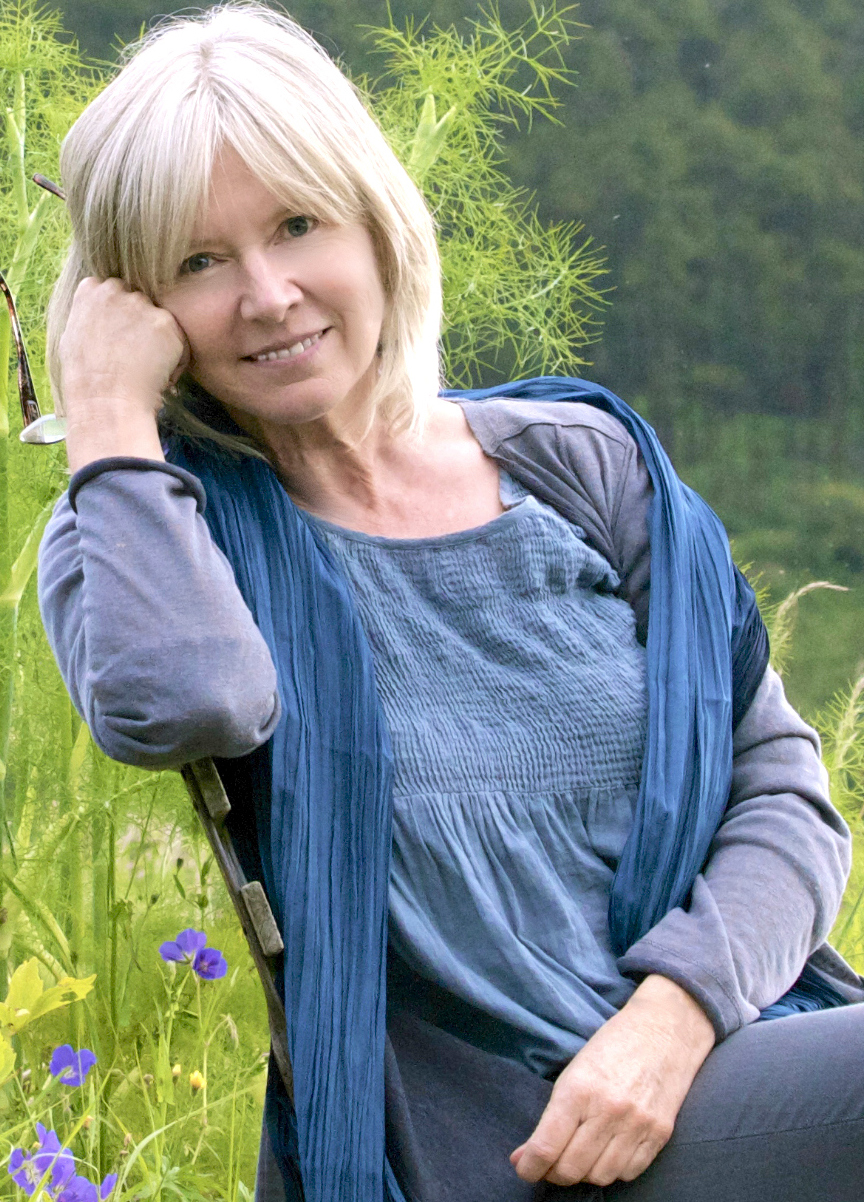 SO I’m back to a very familiar 5k route and walking the lanes of rural Waterford. It’s a beautiful autumn so far, and the sunny weather is helping a slightly frazzled state of mind.

Just seeing the problems in other countries is enough to quell my desire for a rant about the challenges of another lockdown. Ambulances circling the block because there is no space in the Emergency Departments of Belgium and the Netherlands reminded me of how important it is to take action in time.

Overall, it’s good to see the efforts we are all making to bring down the numbers and to keep as many people safe as possible. I would hate to revisit the scale of deaths in March and April. It brings back very sad memories for our family too.

While I’m at it, I’m taking part in an online challenge called #WinterWildlife which has been hosted by the National Biodiversity Data Centre here in Waterford. Every day they suggest a species or a feature of the season and we all post our photos of it from our daily walks.

This is a kind of citizen science and is a great way to collect information and to involve the public in raising awareness about biodiversity, plants, birds and animals. It’s fun to join in and see what other people around the country are noticing on any given day.

So far, I’ve been hunting down hawthorn trees laden with fulsome haws, black ash tree buds and today I snapped some rose hips. Observational walking like this connects us more with nature and makes these repetitive walks so interesting.

I’m always a bit nervous about walking too far from the beaten track and I suppose many women would understand that. We would consider ourselves “lucky” just to be able to go to the woods alone. Most women I know wouldn’t dream of it.

Recently I was walking with a heavy camera. I don’t often take the larger lens and I am spoiled recently with a phone camera which is light and also perfect for online sharing. Anyway, I was delighted with myself photographing autumn leaves against the outline of the darkest beech bark, when a man I didn’t know stopped to chat.

At some point, he admired the camera, reached over and took it out of my hands. In the end, I realised that this was all in the pursuit of a shared interest in photography.

But in that unexpected exchange, as I looked at him turning the camera over and talking out loud about the make and the scope of it, I wobbled. He was rabbiting on, totally oblivious to my dilemma. How was I going to get the camera back? Was he going to give it back? And if not, then what the hell was I going to do?

So I started talking about who I was and about my interest in nature. Then, I just reached out and took the camera out of his hands, put the strap over my shoulder and started to walk away. I’m not sure that he would have understood the situation he put me in.

Maybe men don’t always see the vulnerability of women in situations like that, of how often women compromise and alter themselves just to stay safe.

I get kind of angry about the limitations women have to put up with. I still occasionally walk the more isolated tracks alone but always carrying my phone and with my headphones on ready for a call. It’s the best protection I can come up with in case things get risky.

A couple of weeks ago there I was stomping up a hilly path, when I heard the panting of a large man, coming closer and closer behind me. Alert and ready to engage my phone, as he passed, I saw it was one of our male politicians in shorts and singlet out getting some exercise.

“Oh, it’s yourself” I said in surprise, just like Miley would. Greatly relieved that he wasn’t a serial killer, we had a nice chat and he jogged on. When I told a few female friends later they all said, they wouldn’t in a million years walk those hills alone.

Sometimes the tables are turned and I am in the role of “dotty old dear talking to herself” as I walk along. Or maybe I am a little over enthusiastic as I call out to no one in particular, “Isn’t this a dotey little path!” Then I notice a young couple, a world away, minding their own business, looking startled.

Then I remind myself once more that all citizens, male or female, should be able to walk the land in peace and quiet.