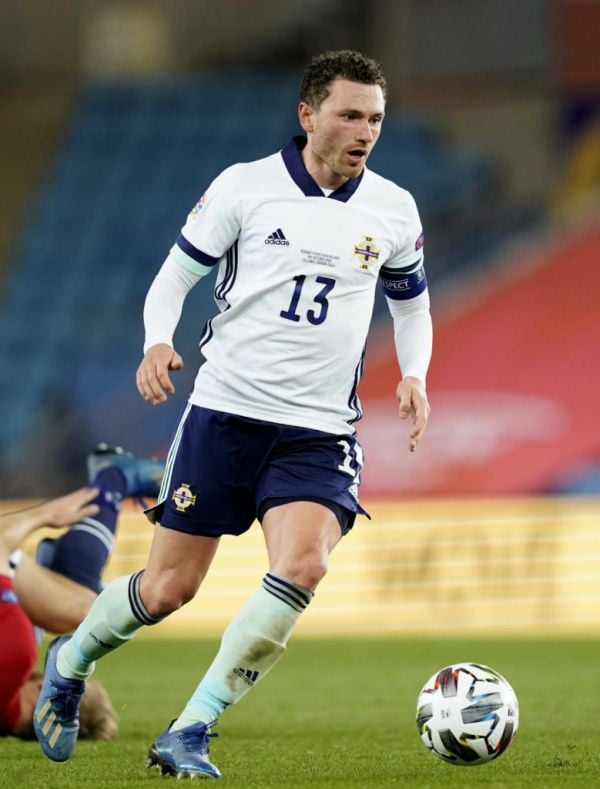 Northern Ireland have suffered a blow ahead of Thursday’s Euro 2020 qualifying play-off final against Slovakia with Corry Evans being ruled out through injury.

Blackburn said the 30-year-old would be withdrawn from the Northern Ireland squad after pulling up early in their 3-1 win over QPR on Saturday afternoon.

The injury will rule the experienced midfielder out of not only the Slovakia match but subsequent Nations League fixtures against Austria and Romania.

Tony Mowbray indicated Evans could now face an extended period out – a fresh blow for a player who missed much of the second half of last season with a horror facial injury suffered in January.

“I think you can see that Corry has damaged his hamstring early on and that’s a loss from the squad,” Mowbray said.

“We’re going to get him scanned.

“I think he’s obviously upset because he had a massive game for Northern Ireland, but now he obviously can’t go because it doesn’t look a minor hamstring injury.”