Litter picks but no bins for Ferrybank’s new park 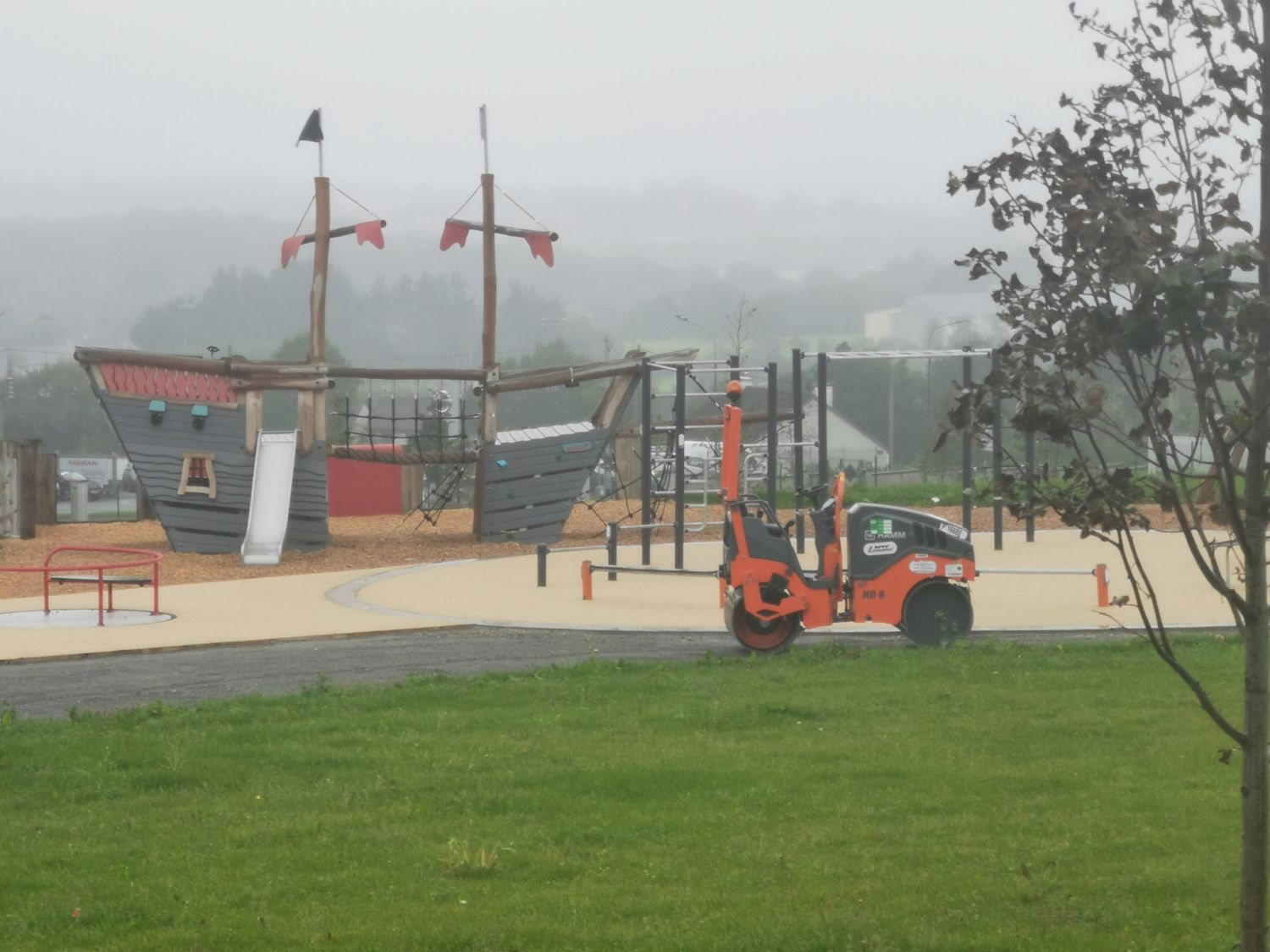 Ferrybank’s Neighbourhood Park, where littering was an issue in the weeks following its opening.

Replying to a query from Cllr Fidelis Doherty (FG), Economic Director of Services Sean McKeown admitted that “there certainly were issues around litter in the first couple of weeks which I think, since then, have eased”.

Mr McKeown stated: “Our policy on all amenities and playgrounds and parks that we currently maintain would be that people bring their rubbish home; we don’t provide bins in any such areas. I noted some social media comments in which people were complaining about that policy but the fact that there isn’t a bin in an area doesn’t give people the excuse to litter. However, the issue of littering there seems to have decreased and our three days per week litter pick appears to have provided a solution in the meantime.”

Cllr Doherty congratulated the Kilkenny and Waterford local authorities for co-operating on the project, describing it as “a great facility; it’s fantastic to see it open and in use and it really is a lovely enhancement for the area”.

The Council intends to appoint an “additional general operative” whose brief will include the maintenance of local authority-managed amenities throughout the county, including the Ferrybank Neighbourhood Park.