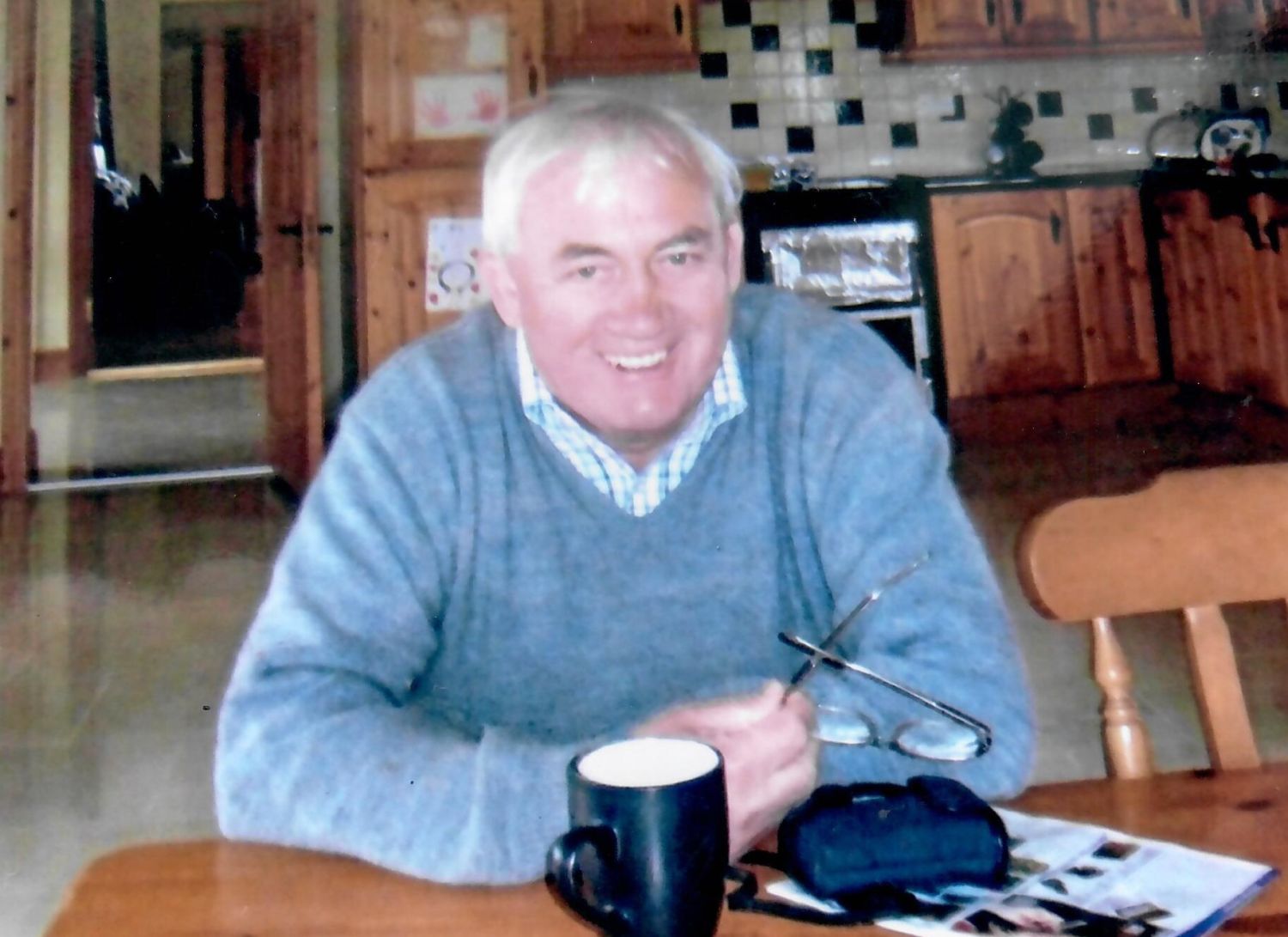 MICHAEL ‘Mickey’ Sullivan of Palace Apartments, Strand Road, Tramore, passed away unexpectedly on April 16 of this year. He was 70 years of age.

Michael, who was born in Wheelbarrow Lane in Waterford city centre, grew up in Connolly Place with his four brothers and three sisters. The Sullivans were a close family and the stories he told his many friends about the things they got up to while growing up would make you laugh out loud.

You could always hear the sense of pride in his voice about his family, about how they were always there for each other and given how close they all were.

Even though Michael never finished school, he was never out of work and always looked after his family.  His first job was as a butcher and messenger boy with Molloy’s Butchers. He then moved onto the bucket factory and then Five Star Supermarket (which then became Quinnsworth) as a butcher.

Michael’s next job was working as a delivery driver for Brian Ganley of Roscrea Foods, a job he loved – a lot of people would have known him as “Mickey Roscrea”. He enjoyed meeting people and was very well known around Waterford and Tramore where he eventually settled.

Michael also had a life-long love of sport. He was a talented centre-half who played for O’Connell Celtic and, subsequently, with Paddy Halley’s Evergreen.

In the 1990s he got involved with Tramore Rangers, managing both underage and youth teams and was named as Clubman of the Year in 1996. He made many good friends up in Rangers and to this day the members of the youths team he mentored still remember him with fondness. He was a big Chelsea supporter, as is his son Gavin.

Michael, who was also a prominent member of Tramore GAA for a lengthy period, loved going to the bookies every day to back his horses but they were never going to make their money from him as his biggest spend would be his €4.50 lucky 15.

During the summer you’d always find him over at the pier where he became friendly with some of the men who went out fishing. He’d have a cup of tea and a chat with them and then call back to them in evening to get a few fresh mackerel from them which he loved.

In later years, Michael’s health deteriorated but in keeping with how he lived his life, he managed his illness with strength and grace and spent as much time as possible with his loved ones and grandchildren who went nearly everywhere with him.  They were his pride and joy. He adored them and of course they had him wrapped around their little finger and always got what they wanted.

Following cardiac illness and lung cancer, he lived out the final years of his life having dialysis administered three times a week. But again, he never complained. Michael took everything in his stride and never lost his sense of humour.

During 2019, he spent 14 weeks in hospital and for a time his family thought he wouldn’t pull through but like a cat with nine lives, he rallied. But in April, Michael died suddenly at home, going exactly as he said he would. His absence is difficult to quantify but he has left a void in the hearts of those who loved him which will never be filled. May he Rest In Peace.