No change to Déise starting 15 as Gleeson and Daly return 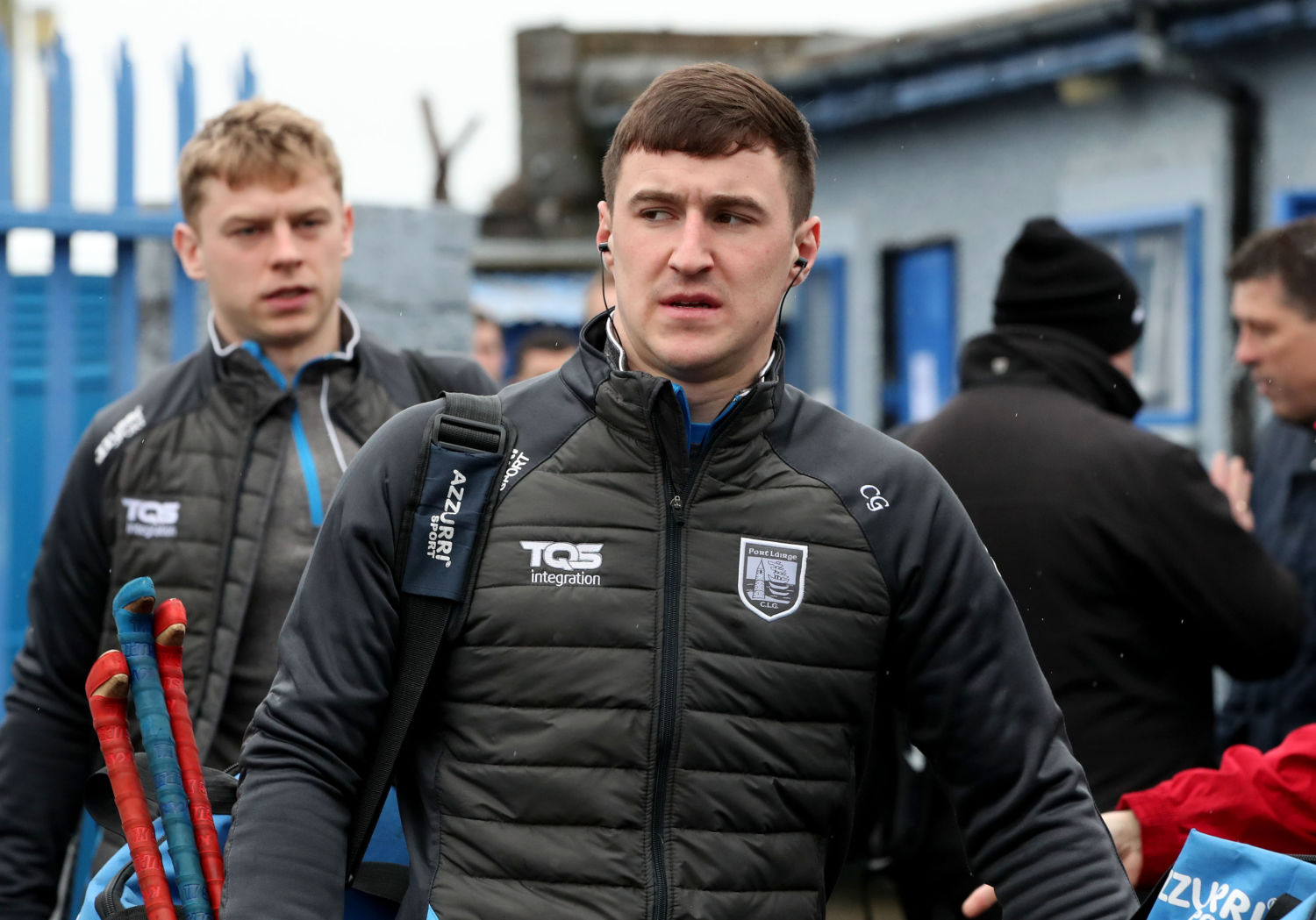 After missing the semi-final win over Cork, Conor Gleeson (pictured above) and Iarlaith Daly are back in the Waterford panel for Sunday’s Munster Final. Photo: Inpho.

The Waterford team to face Limerick in Sunday’s Munster SHC Final in Thurles has been named.

Not surprisingly Liam Cahill and his selectors have kept faith with the team that accounted for Cork in the semi-final.

There are changes in the subs however as Lismore’s Iarlaith Daly and Fourmilewater’s Conor Gleeson, who both missed the Cork game through injury have been named amongst the replacements.

There are a number of positional switches, with Austin Gleeson named at full-forward having been named at left half back in the semi-final.

Best of luck to all involved…..

And the team including subs is: 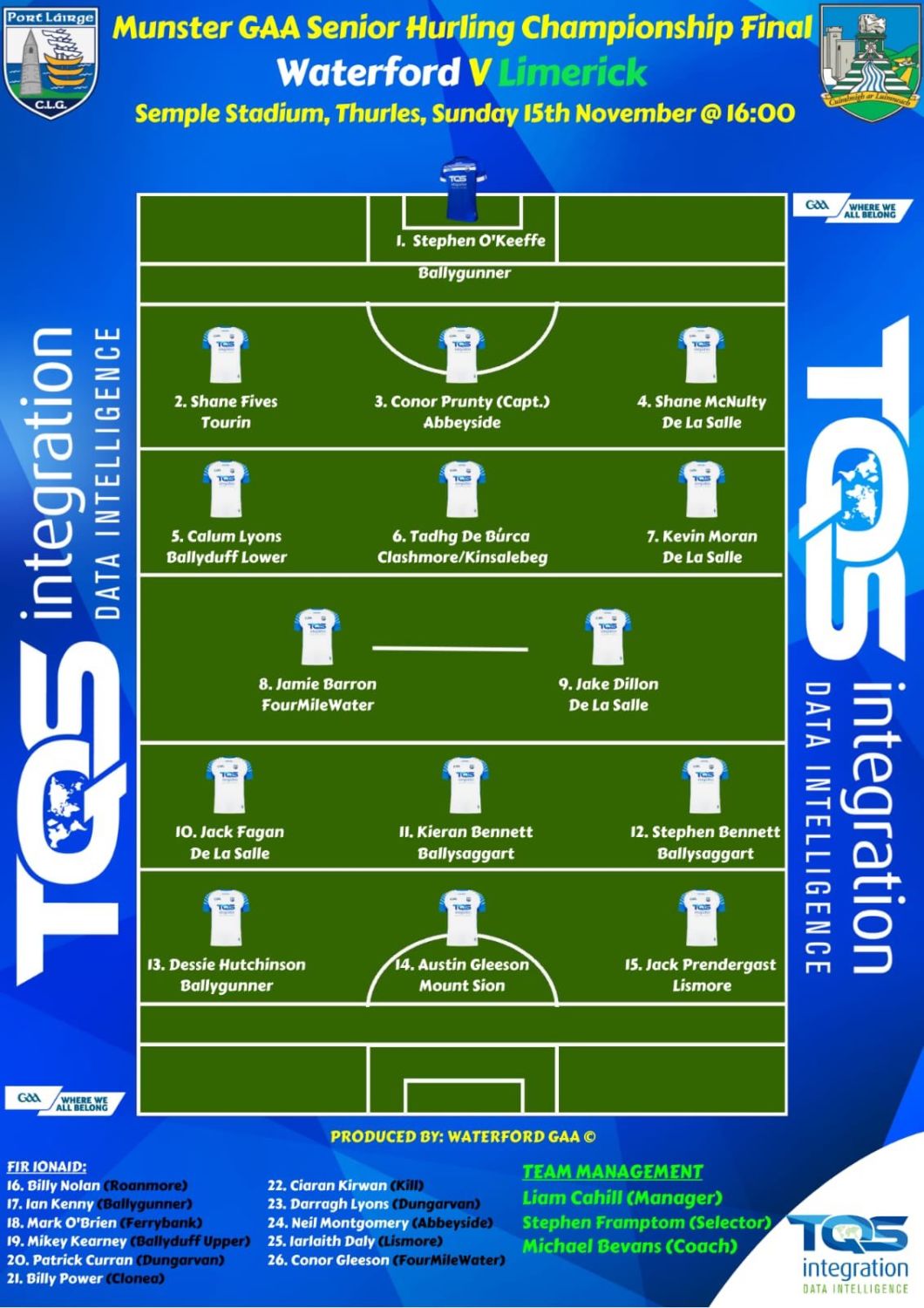 The Limerick team has also been named tonight and this is it: