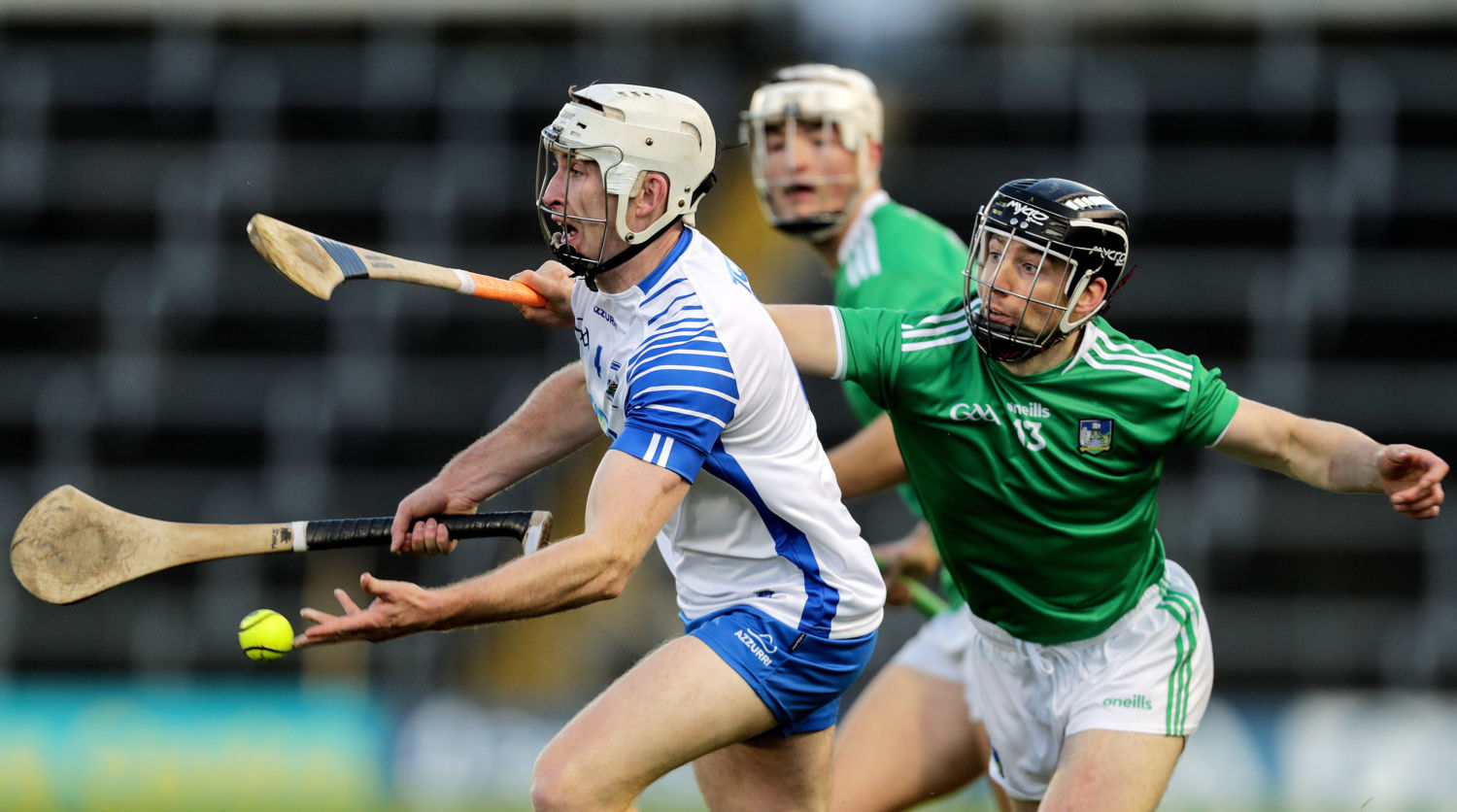 Limerick are Munster champions for 21st time and are back to back provincial champions for the first time since 1981 as they shattered Waterford’s dream of a first Munster SHC title, and a tenth in all, since 2010.

Despite coming into this game as rank outsiders with the bookmakers and most pundits, Waterford were in this game right up to injury-time and gave a brilliant account of themselves in a game they could definitely have won.

Limerick led by a single point, 0-7 to 0-6, at the first water break and by the half-time interval, despite playing with the breeze in the first period, Waterford trailed by 0-14 to 0-11.

The Déise boys roared out of the traps at the start of the second half and a brace of white flags from Stephen Bennett and one from play from Jack Prendergast wiped out Limerick’s advantage and the sides were level at 0-14 each with seven minutes played after the interval.

By the the 49th minute the sides were still level, this time at 0-17 each and this game was anyone’s to win.

Two points in a row after the water break by Limerick’s Seamus Flanagan and Gearoid Hegarty pushed the champions two clear but Waterford refused to go away.

Jake Dillon struck back for the Déise but two from play in quick succession by Graeme Mulcahy had the Limerick men four in front with a little over six minutes to play.

A Breen point for Limerick and a point from Patrick Curran had four between the teams with two minutes plus stoppage time to play and try as they did Waterford couldn’t find a goal chance and Limerick held on to win by four on a scoreline of 0-25 to 0-21.

Waterford now go into the draw for the All-Ireland quarter-finals on Morning Ireland on RTE Radio One in the morning and they will face either Clare or Tipperary next weekend.