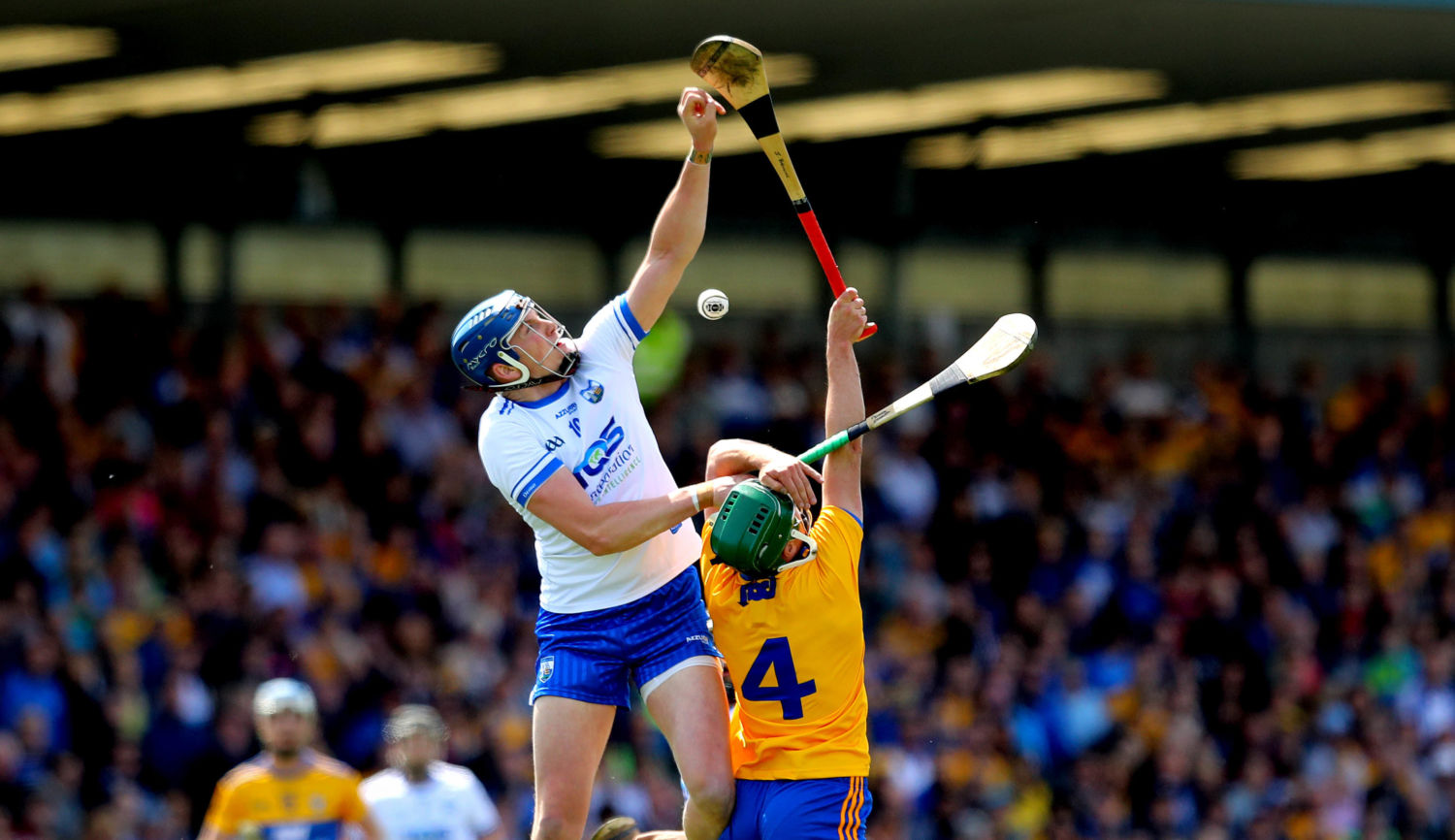 Austin Gleeson in action against Clare in Walsh Park in the Munster SHC in 2019. Photo: Inpho.

After their battling four point defeat to Limerick in yesterday’s Munster SHC Final, Waterford will take on Clare in the All-Ireland quarter-finals next Saturday.

In the the other quarter-final, Tipperary will face Galway.

Both games will be played in neutral venues and times and venues will be announced later today.

Clare defeated Wexford on Saturday in impressive style and Tony Kelly has been in spectacular form.

In their previous championship meeting, the Banner men won in Walsh Park in 2019.

The GAA have confirmed this afternoon that the Waterford v Clare game will be played at Paric Ui Chaoimh in Cork on Saturday at 3.45pm and will be shown live on Sky Sports mix.

The other quarter-final between Galway and Tipperary will throw-in at 1.15pm at the LIT Gaelic Grounds in Limerick. 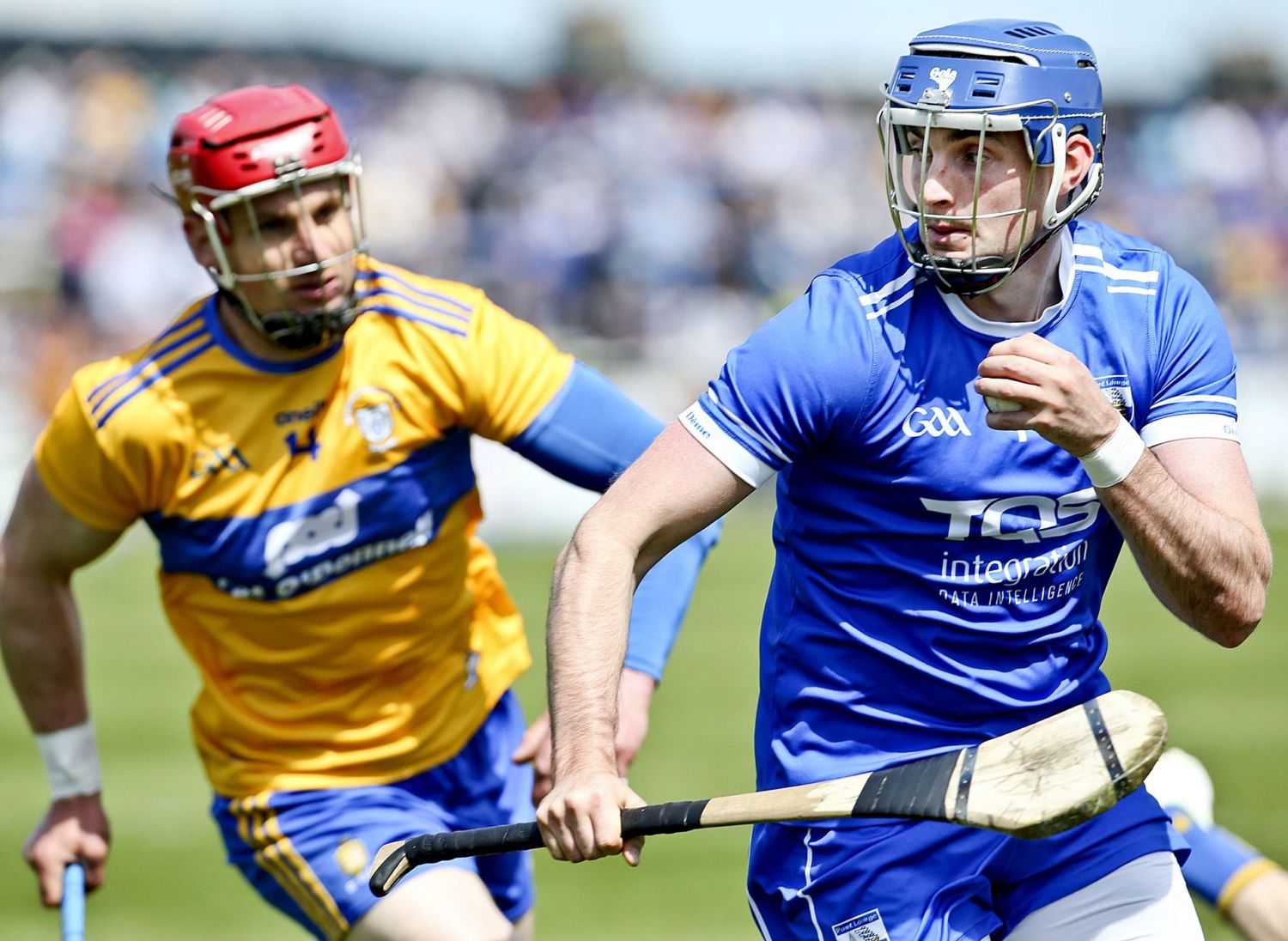 Waterford goalkeeper Stephen O’Keeffe has things under control despite the attentions of Clare’s John Conlon in Walsh Park in their 2019 Munster SHC clash. They meet again on Saturday in Cork. Photo: Sean Byrne.