A good Déise performance or a missed opportunity? 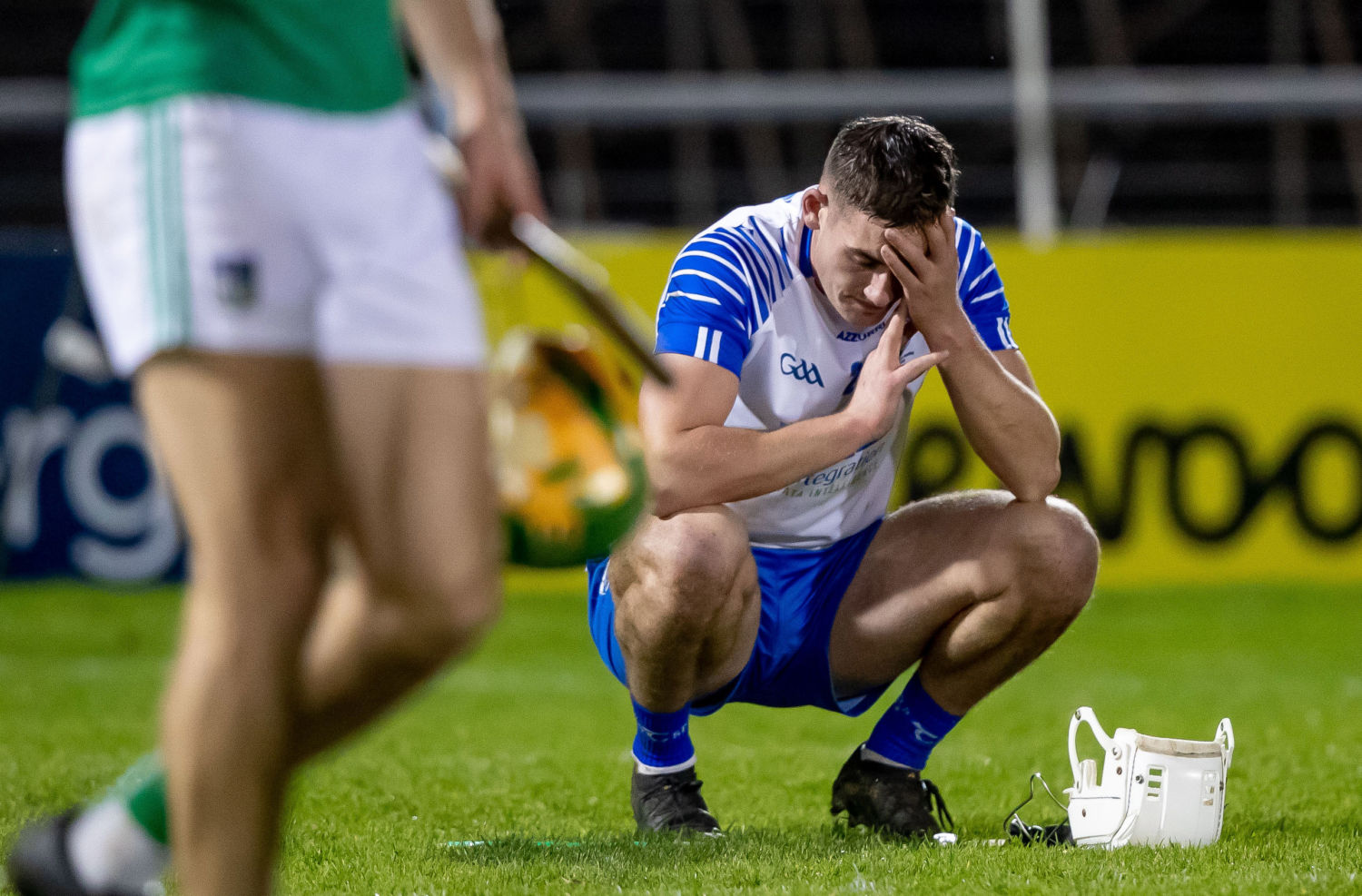 There are two ways you can look at last Sunday’s Munster Final.

First you can say that Waterford were written off completely going into the game and they put up an excellent display to be in the game all the way to the final whistle. Or you can say that with less than a quarter of the game to go they were on level terms, seemed to have the champions and red hot favourites in trouble and still lost by four points with a first Munster title in ten years within touching distance.

There’s no doubt that this was an excellent display by Waterford but there’s also no doubt that they’ll be hurting this week because they will know that they had a big chance to win this game and cause a massive upset and they didn’t get it done.

These players and management are winners and that’s the way they’ll feel. I have no doubt about that. They won’t have any interest in moral victories and nor should they.

Now they must put that disappointment behind them and prepare for next Saturday’s All-Ireland quarter-final against Clare.

Of course they’ll take loads of positives from this game, as they did from the Cork game and there’s no doubt that there are great signs of hope for the future in what Liam Cahill and his players are doing right now, which is great to see.

At the end of the day Limerick’s experience of winning big games at this level and their seriously strong bench won this game. The sides were level at the second water break but Limerick came back out and without ever shooting the lights out, they did enough to get the job done without too much fuss. That’s the mark of a good team and this Limerick team is definitely that.

Another key reason why Limerick won this game is because they won far more of the new phenomenon in ‘Winter Hurling’ – the rucks, than Waterford did. Roll on next Saturday and hopefully two more games after that…..exciting times ahead for Waterford hurling under the very canny Liam Cahill, I predict. 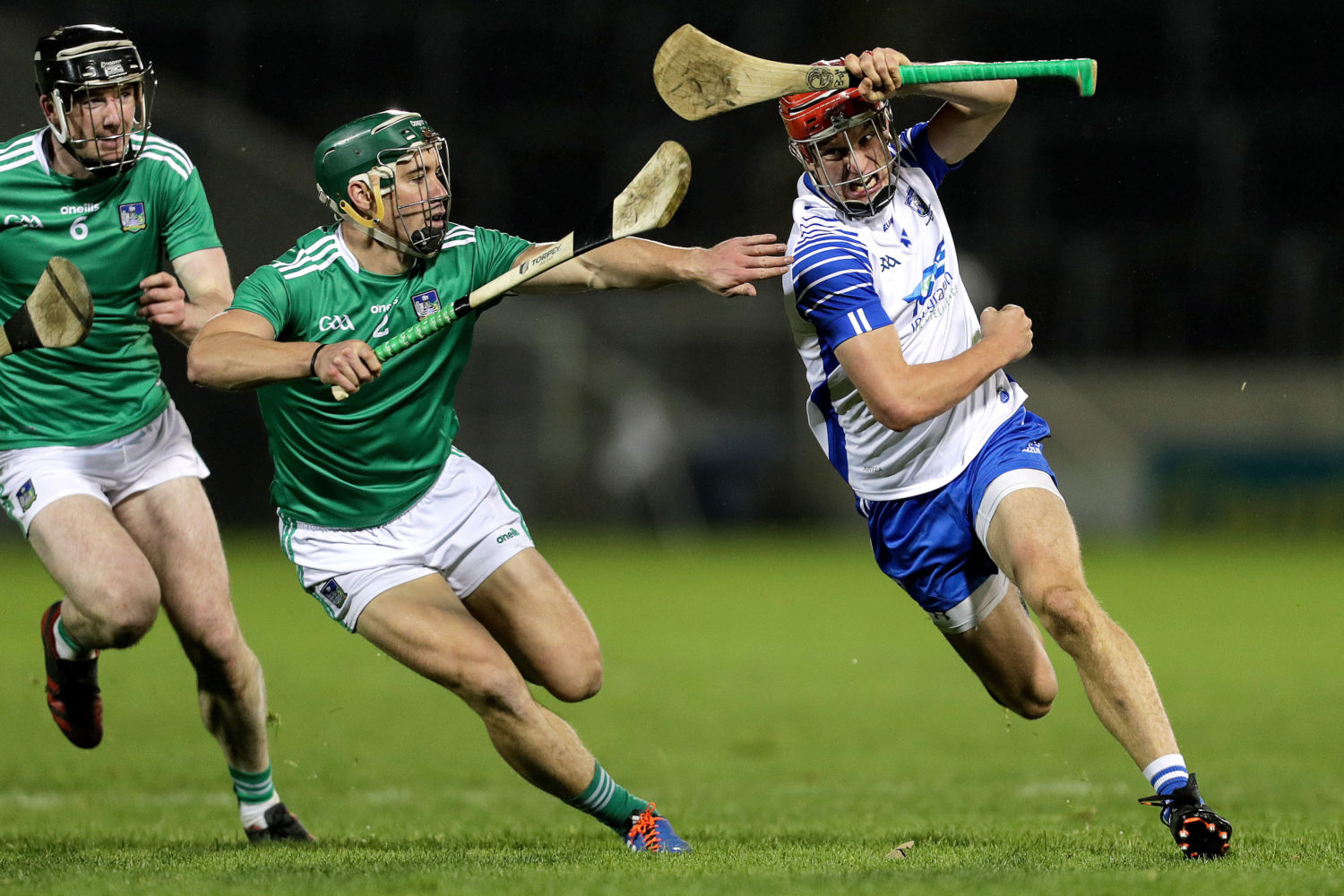 There’s no doubt that the restarts after the two water breaks were key for Limerick. Especially the one in the second-half. Going into the second water break the sides were level at 0-18 apiece and Waterford were looking good to cause a major shock and land a first Munster SHC title since 2010. But the Shannonsiders scored five of the next six points to open up a four point lead with six minutes to go and that’s a margin which they were still in possession of at the end of the game.

SCORE OF THE GAME

Plenty of contenders. Austin Gleeson struck three beauties from play. Stephen Bennett also had a few contenders from play but for me the undoubted score of the game was provided by RTE’s Man of the Match, Cian Lynch, in the 29th minute of the first-half and what a score it was. He won the ball before firing it off to Declan Hannon who returned the compliment with a beautiful pass before Lynch fired over from the middle of the field. A wonderful point from a wonderful hurler.

Once again you have to hand it to Liam Cahill and his backroom team. I like the way they go about things. They’re unpredictable. They’re not afraid to mix it up but everything they do is underpinned by a massive work-rate and a huge level of energy. As in the Cork game, Limerick were perplexed by their movement and rotation. The forwards in particular are always on the move and defenders don’t like that. I suppose the disappointing thing from a Waterford point of view is that they created no clear goal scoring chance from play. I suppose the most obvious one came very late on when Calum Lyons made a great run and his pass through to an unmarked Patrick Curran was brilliantly intercepted by Limerick’s Sean Finn. But this seems to be the way the game has gone. Lots of points, very little goal scoring opportunities or goals. But overall it is very hard to find any fault with this Waterford display. The puckouts will definitely be looked into this week, that’s for sure. 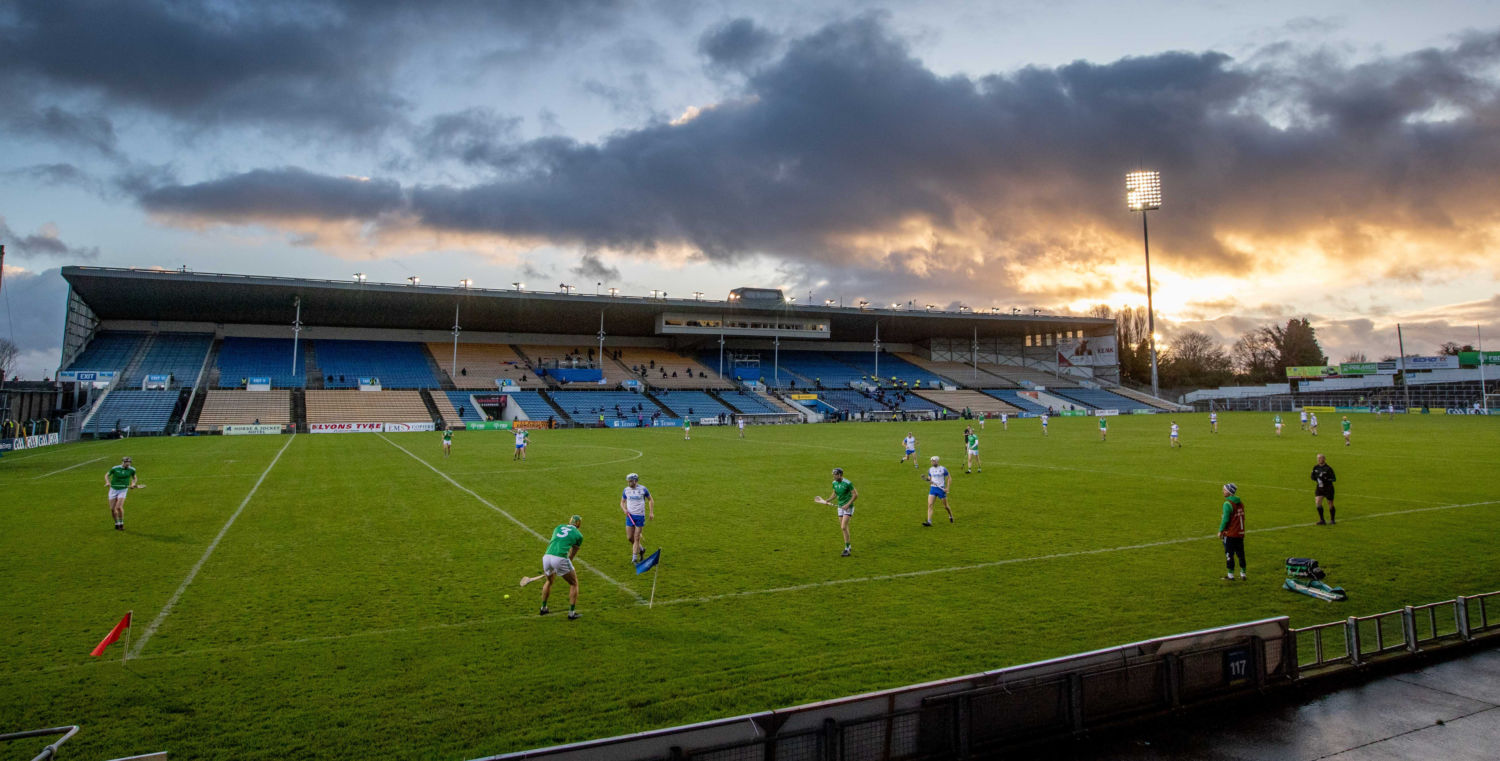 This was an enjoyable game. It might not have been fire and lightening stuff but it was a good game played out between two very fit and physical sides. As mentioned above, the real lack of goal scoring opportunities in so many matches these days is a bit worrying.

I’ve not always been a massive fan of Cork’s Colm Lyons but I thought he was good in this game. My biggest gripe with refs is inconsistency and in fairness he was consistent and played one excellent advantage in which he let the play go on and when the shot went wide he brought it back for a free. For me this happens way too infrequently in modern day hurling. 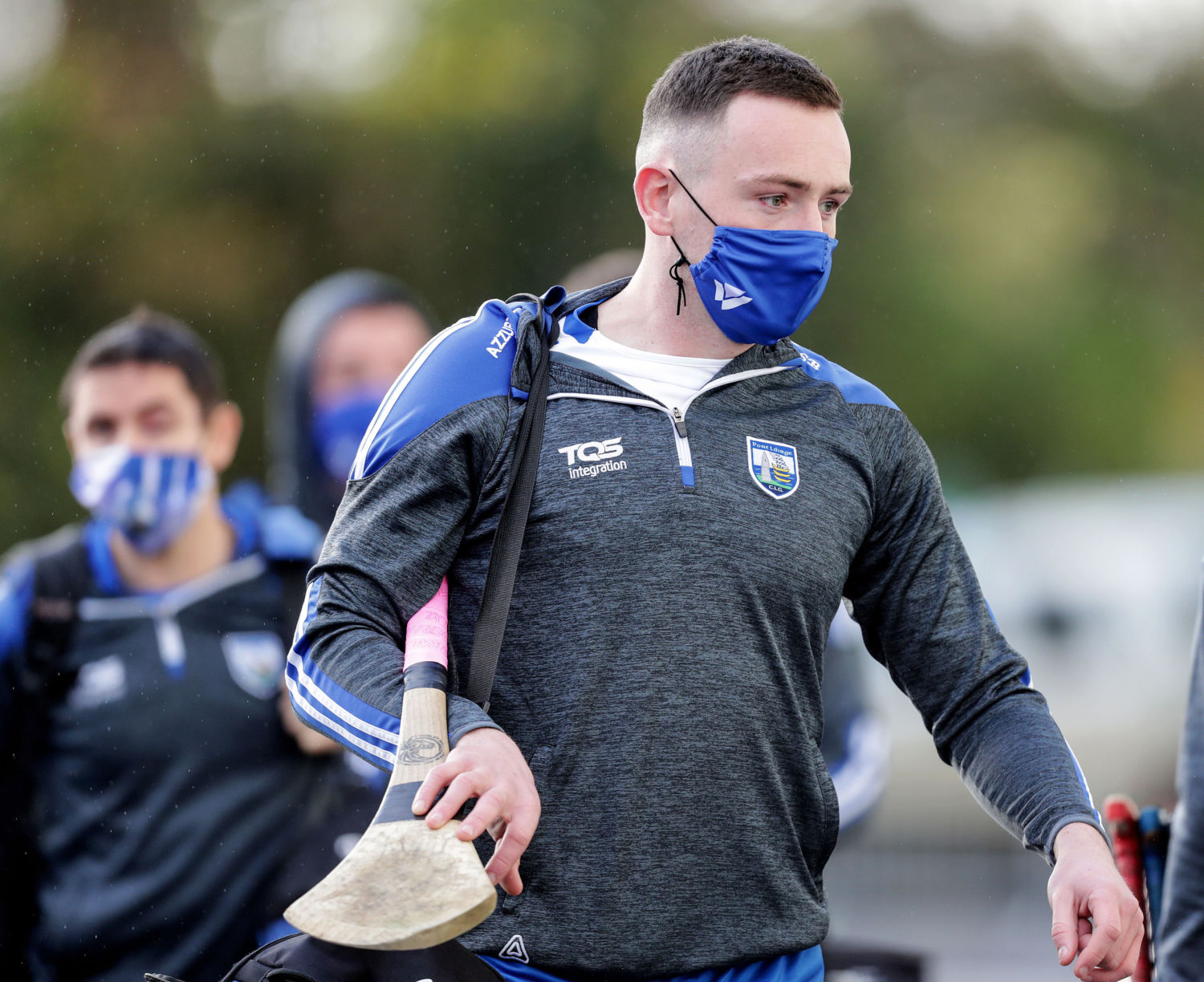 Cian Lynch got RTE’s Man of the Match award and he was really good, especially after a tough week for his family as they buried his uncle Paul Carey, who died in a car crash in Dubai last week. He’s a brilliant player, there’s no doubt about that. Sean Finn, Diarmaid Byrnes, Kyle Hayes, Graeme Mulcahy, Peter Casey, Aaron Gillane were all good too for the champions but for me the best player on the field was Stephen Bennett. Maybe I’m biased but I’m a huge fan of this man and I thought he was superb on Sunday. He scored 12 points, nine frees (including one from over 100 yards) and three cracking points from play. He also worked his absolute socks off. McNulty and Prunty were good too and Tadhg de Burca was outstanding again. Moran and Lyons did well. Jamie Barron tried really hard, Austin Gleeson wasn’t really in the game but still scored three fine points. Jake Dillon was outstanding and left everything on the field. Jack Prendergast put in a super shift again. Dessie tried hard again and Curran scored again off the bench.