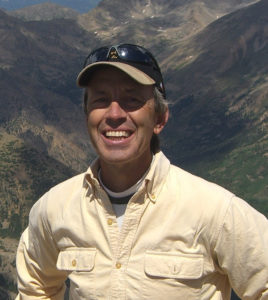 AS the North Quays development moves from dreams to reality, more details of the project are coming to the fore, such as the large scale residential complex, which will be created with US company Boomzaa, who will completely change the way we think about living spaces.

Boomzaa CEO Tom Fanning spoke to the Waterford News & Star this week from his Colorado home to tell us more about what we can expect from the North Quays Residential Quarter.

“The idea behind Boomzaa is bringing together, in a residential environment, a quality experience of connectivity and community,” Tom said. “My background is combining 30 years of experience in real estate, hospitality, destination resorts, urban properties, home owners associations etc. Boomzaa is a convergence of hospitality and lifestyle support.”

Simply put, Boomzaa will create a high standard of living in the North Quay’s apartments by offering, as part of the overall service, a round the clock concierge style service. If you live in one of these apartments, it won’t be like any apartment building you’ve ever seen in Ireland. It will bring the warm, secure feeling of a close-knit housing estate to a complex, which are traditionally cold and often unwelcoming.

“We’ll have, what I like to refer to as a ‘select team of rock stars’ who will get the involvements and the supports right, so if a North Quays home owner needs a certain type of assistance with his life style, we can provide that,” Tom said. “I’m very excited and eager to bring the same platform of support and service that many people believe is reserved for VIPs, to our residences in Ireland.” 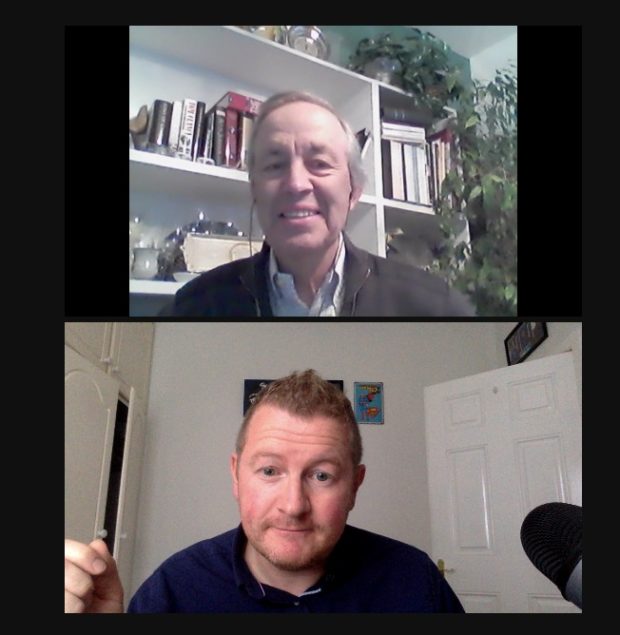 Boomzaa’s first residential project will be the North Quays but they are also in negotiations for other developments in Waterford and in other counties in Ireland. The name, as explained by Tom, comes from ‘Boom’ as a “meaningful source of impact” and “zaa” which is from Swahili and means, “to give birth or bear fruit”.

“We want to play our part in adding to the housing supply in the South East in a way that people have never experienced before,” Tom said. “If you’re a resident in one of our communities, let’s say on the North Quays, there will be gathering places (appropriate for social distancing in the current environment). We will design a way of having a connection with your neighbours so it’s not a matter of going up an elevator, walking down a corridor and putting your key in the door without every seeing anyone. Our technical partners, who are also located in Colorado and will also be investing in Waterford in a significant way (more on that in an upcoming edition of the Waterford News & Star) will create a technological environment that will allow for a customisable living experience. There will be internet access, the scale and bandwidth of which has never been seen in Ireland before, and an experience that will allow you to get what you want, as a homeowner, faster and more efficiently than you ever thought possible.”

Tom explained that Boomzaa will work with local companies in Waterford to provide services to its homeowners as part of their overall living experience. If you need a plumber, it will be provided to you, if you need assistance with health care, or essentially any part of your life, it will be provided to you as part of your new living arrangement, similar to the experience you’d enjoy at a luxury hotel.

Tom was introduced to the North Quays developers by local man John Hayes from Ferrybank who was in Colorado last February for a separate business matter and met Tom along the way. The pair struck up a friendship, which revealed Tom’s Wicklow roots, and when John learned about the Boomzaa business model he thought that he would be perfect for the North Quays.

“I introduced Tom to Rob Cass from Falcon and they got on fantastically well,” John said. “Since meeting first, the whole relationship has taken on a life of its own and it’s going to be really exciting for Waterford.” 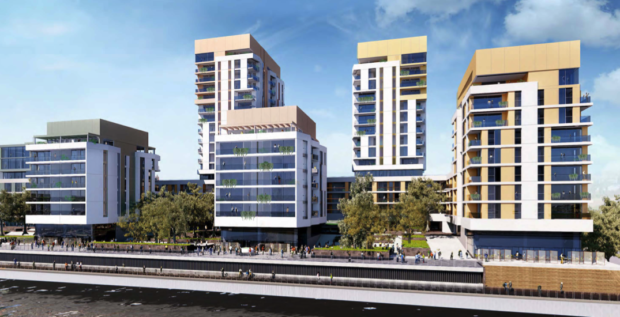 The North Quays Residential Complex, which will be built in partnership with Boomzaa